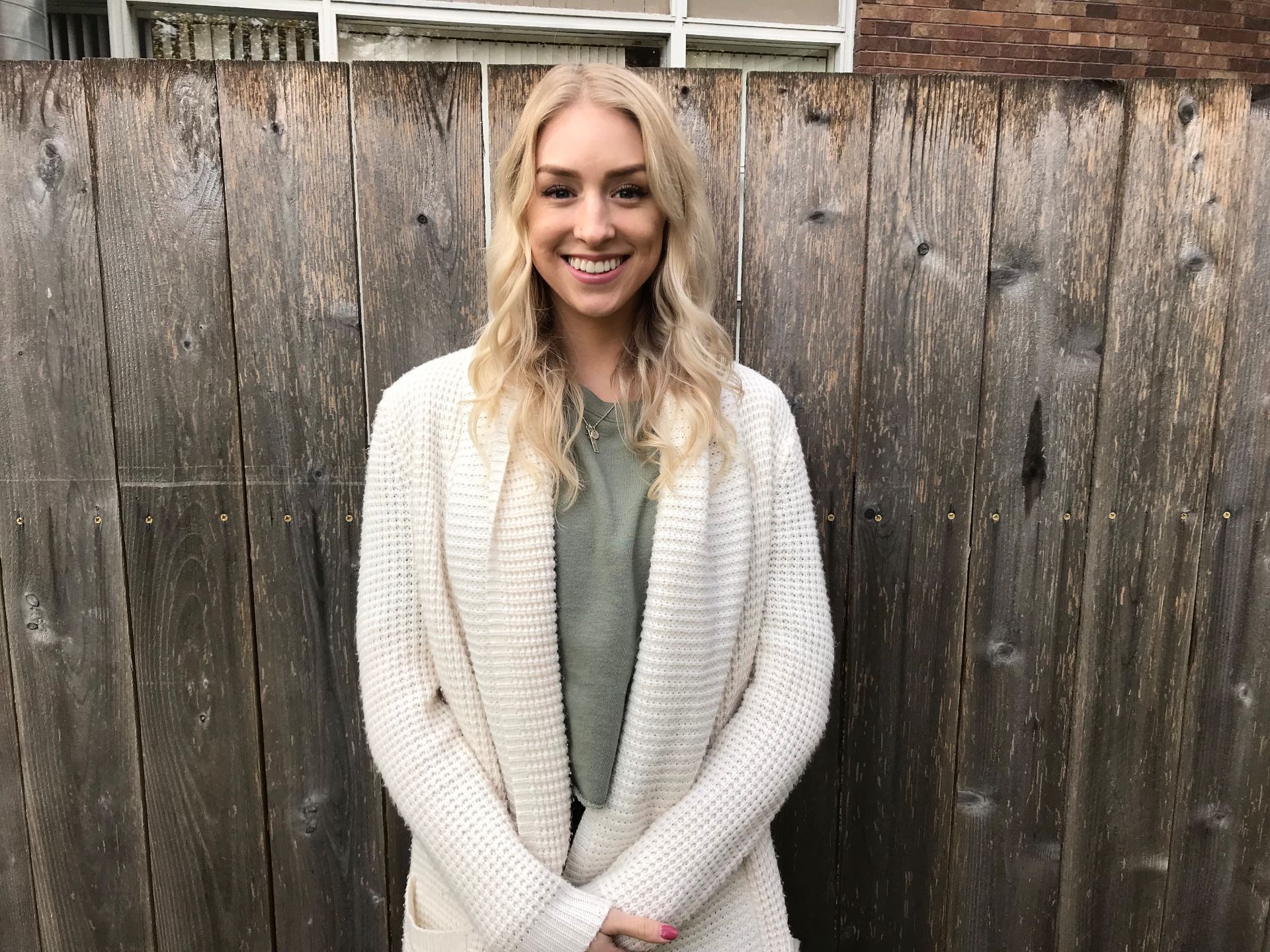 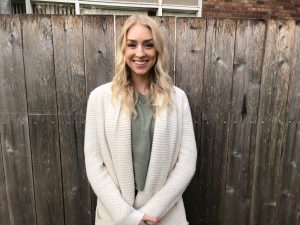 Amanda Waterman, a communication studies senior, recently made Northwest University history by completing 1,000 “kills” and 1,000 “digs” during her college volleyball career.She currently holds the record of the most attempts in NU history, meaning she has taken the most swings out of anyone on the women’s volleyball team.

Waterman is the second athlete in the school’s history to achieve this feat, and said she was surprised by the honor.

Waterman has proven herself to fit that category, which allowed her to enter the record books for NU volleyball.

The rarity of this performance consists of technical moves by the athlete.  A “kill” is an attempted spike by a member of the front row of the team that successfully scores a point, while a “dig” is when a front-row player successfully defends a spike from the other team.

Waterman’s love for volleyball started early, as she was inspired by her siblings who also played at the time.

“My sisters grew up playing…and I always looked up to them…there is this picture that my mom has of me, and I am one year old holding a volleyball, so it’s always been in my life … I have been playing for close to 12 years competitively,” Waterman said.

In weighing her decision to come to NU, Waterman saw potential in the Eagles’ volleyball team and wanted to help the program mount a strong comeback.

“The volleyball program was going through a rebuilding phase…the program has grown immensely,” Waterman said, who believes her class was the “turning point” for the program.

As school work builds for Waterman during her senior year, work and practices can take a toll on even the most seasoned student. However, Waterman has prioritized her education with the help and encouragement of her coach, Steve Bain, who makes sure everyone on the team is succeeding academically.

She said volleyball takes up 20 or more hours a week in addition to trying to balance schoolwork.

“It’s difficult, but you have to be really good at managing your time,” she said. “Every person on our team is academic all-conference.”

As a student worker, Waterman has gained the respect of professors for the work she performs. Dr. Renee Bourdeaux, an assistant professor of communication studies at NU, described her as a studious and friendly worker.

“She always has a smile and a friendly greeting to all those who pass by her desk,” Bourdeaux said. “We love having Amanda as our Communication Studies Student Worker because she rocks!”

After graduation, she intends to move back to Colorado and coach a girls’ volleyball team.