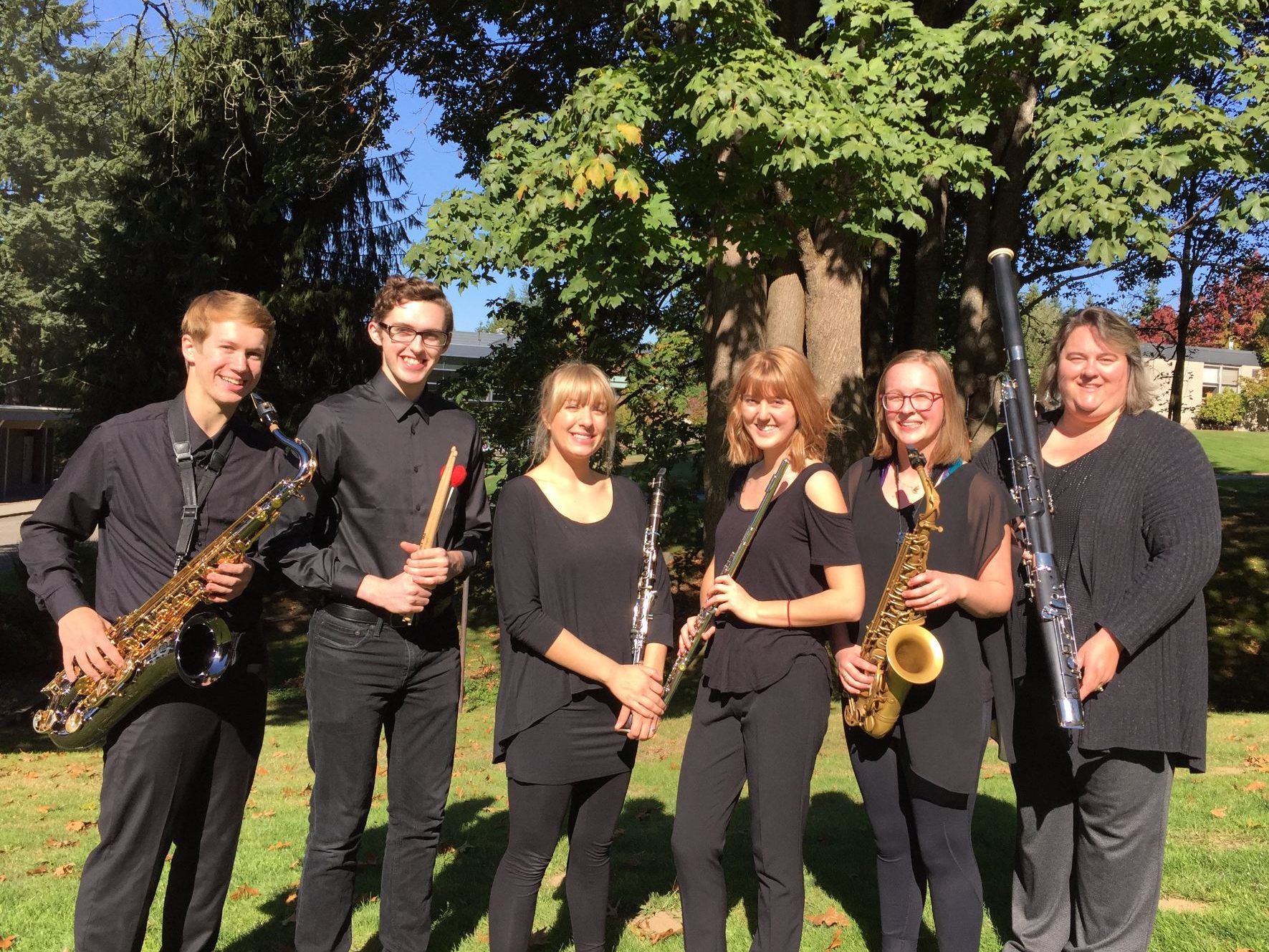 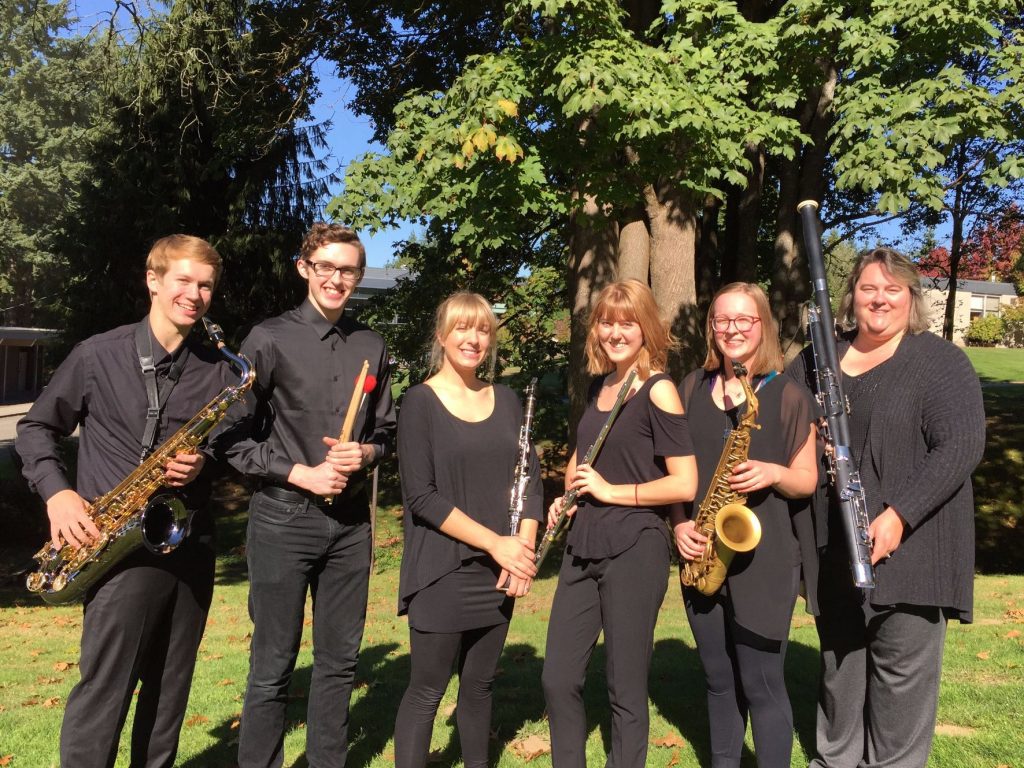 The Northwest University wind ensemble is putting on a special concert in Butterfield Chapel on Fri., Nov. 17.

Students in the ensemble have been preparing for this concert since the beginning of the semester. In addition to hours of rehearsal every Tuesday and Thursday, it is not uncommon for the group to practice outside of class.

“[Although] the instrument ensembles have not gotten much attention in the NU community this semester, I have many of the most talented students in the ensemble,” Professor Mizue Fells said.

Fells’ motivation in organizing the concert was to glorify God.

“[He] has given us the gift of music and talents,” she said.

Instead of the typical small ensemble concert, this concert will showcase several unique pieces. Fells purposefully chose pieces which highlight music from “various sources, so it will be a great experience to get to know different types of music.”

Hoffman, a senior musician, said that she is looking forward to performing the variety of pieces. because the “different styles will keep the excitement level up.”

“It’s super fun to be playing with a small and dedicated group like this, and Mizue puts in the work to make the arrangements perfect for the group,” Krum said.

“It is going to be a great show. Plus, you can’t use homework as an excuse because it is a Friday night,” Hoffman said.