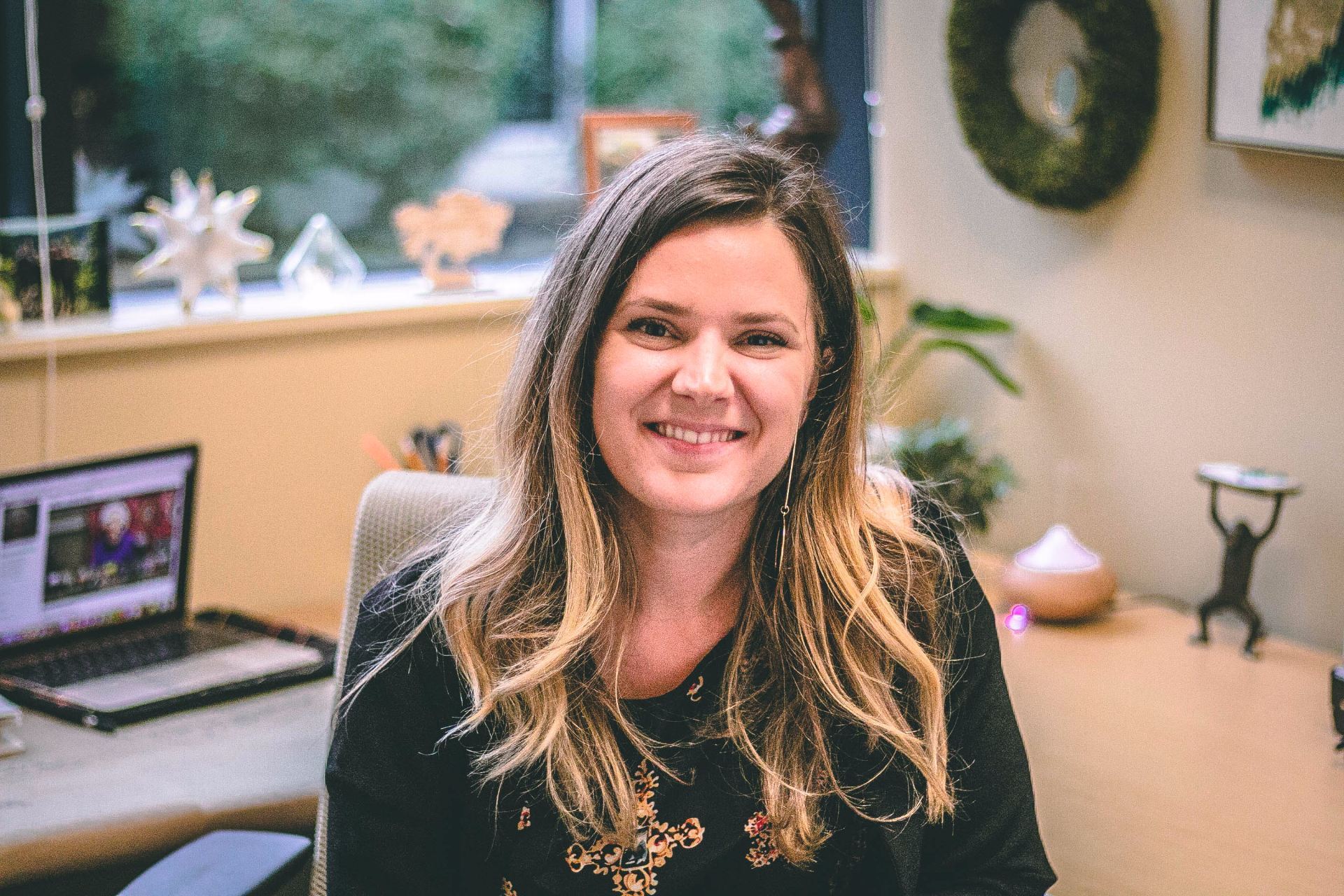 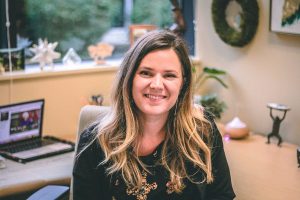 Ver Woert graduated from Northwest University in 2011 with a Bachelors of Science in Nursing and is now a full time professor in the Buntain School of Nursing. She teaches the Skills Lab and co-teaches Social Issues of Health and Nursing, as well as being a community health clinical instructor.

Ver Woert grew up in the small farming community of Lynnville-Sully, Iowa and was drawn to global work early on.

Ver Woert got her first practical experience in the healthcare field when she was in high school and worked as a nursing assistant at a nursing home, and she credits that positive experience for setting her on the track for nursing.

Ver Woert decided to attend NU after NU adjunct professors and missionaries Gale and Dwayne Turner visited her church, as they were traveling the U.S. raising money for a South Korea mission. The couple asked Ver Woert about her plans beyond high school, and upon hearing her passion for missions, healthcare and education, suggested NU.

Upon her graduation from NU, Ver Woert worked at the University of Washington medical center as an oncology nurse for four years, staying involved in the NU community through volunteer work. Ver Woert also has experience as an urgent care nurse at Overlake Hospital’s urgent care clinic in Bellevue, as well as teaching briefly at UW Bothell along with serving as an adjunct at NU.

Ver Woert was considering going back to graduate school, and credits the mentoring of faculty members at NU for helping give her the confidence to pursue that path.

“It was through that relationship of volunteering that I had really positive mentoring relationships where they were encouraging me to look at grad school,” Ver Woert said.

“I feel like some of the most defining moments of my whole life have had a gravitational pull [from] some really influential people… I think as students in college, it’s meaningful to have even one person that is able to really speak into your personal life – that makes a big difference,” she said.

Thanks to the mentoring and encouragement of NU faculty, Ver Woert graduated with a Master’s in Nursing in 2015 from the University of Washington.

During her time at the UW, Ver Woert had the opportunity to study abroad in Togo, West Africa.

Through that experience, Ver Woert was able to contrast the difference between practicing healthcare in a secular environment as opposed to the Christ-centered mission she was a part of at NU.

Ver Woert found deep meaning in her work through incorporating her faith, and believes that working with a team of people of faith is crucial to process hard situations and give significance to what can otherwise seem like busywork.

“With healthcare, you see a lot of things that can be distressing or unjust, and when you have a common language of faith…there’s a common way of expressing how to grieve that, but also how to have hope in that,” Ver Woert said.

Ver Woert found the most meaningful experiences were on a small scale.

“Doing healthcare in the Unites States or abroad can feel really daunting and it can feel like you want to make a massive difference, and in reality the scope of making a difference is oftentimes very one-on-one…I think faith gives those person to person meetings a lot of significance and depth,” she said.

Ver Woert’s experiences with healthcare abroad shaped her career and she continues her involvement in missions today. Ver Woert will be taking six students to Kazakhstan this year to fulfill the month long nursing and ministry immersion trip that is required of senior students in the program. Ver Woert traveled to Zimbabwe for her senior trip and is excited to lead students in similar experiences.

“One of my favorite parts of my job here is I get to bring students to Kazakhstan for their cross cultural trips in the nursing program which is really amazing to have that as part of my role here,” she said.

Faith plays a huge role in the way Ver Woert leads her team and cares for others.

“Praying together as a team and processing through things with the background of scripture as a support [and] encouragement has helped us to make meaning of things that are really hard to understand otherwise. You don’t even necessarily always understand them just because you’re praying about it, but at least there’s a little bit more firm footing or security… that has been really meaningful for me,” Ver Woert said.

Ver Woert is grateful to be able to incorporate many of her passions into her work.

“It’s been really fun and really meaningful to be able to see my life come full circle of being able to do both teaching and nursing, since that’s initially what I was drawn to,” she said.

Ver Woert is grateful to be a part of the NU community and to have the opportunity to give back to the program that gave her so much.

“It’s really sweet to be back.”