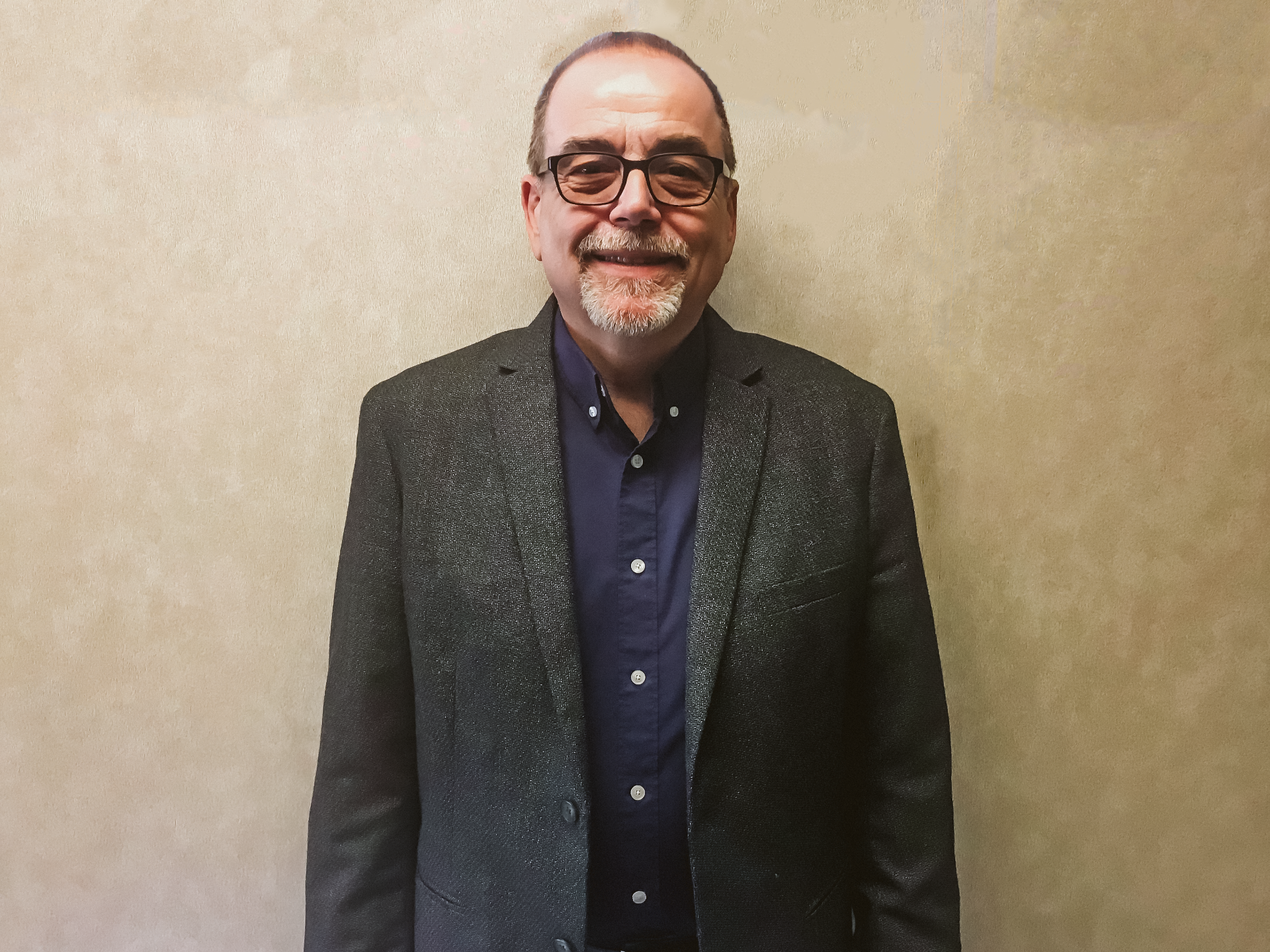 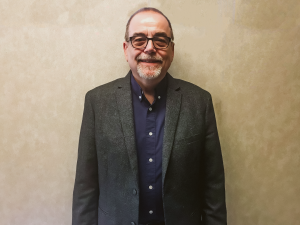 Dr. Earl Creps is the director for the PhD program for Organizational Leadership at the Center for Leadership Studies at Northwest University. He came to NU after having planted and raised a church in Berkeley, California, for the last seven years. He is very excited to be directing this program and is looking forward to interacting with more students.

The Organizational Leadership program is high-level preparation for students serving in the world. Creps explained that the program is very applicable to various areas in life, whether that is a church, business, classroom, or career.

“All the decisions that matter in the world are made in little rooms by groups of people, and we are not invited.” His dream is to have as many NU students as possible in those “little rooms”, in order to influence important decisions being made around the world,” Creps said.

He is also a notable author, having written several books, including Reverse Mentoring: How young leaders can transform the church and why we should let them? in which Creps wrote to draw attention to how younger people can lead like no others, explaining that it is a spiritual discipline to be willing to be taught by younger people. The idea of the book came from a meal he had at an IHOP in Texas, when Creps asked a young friend why people text. The friend taught him how to text, and after that he said, “the world blossomed.”

Creps explained that only people under 20 are natives in this new world, and that if his life was going to be relevant to people coming up in the world, he would have to ask the younger generations to teach him. He places much importance upon mentoring relationships and developing them into friendships because the older can help the younger and vice-versa.

“The world is a library if you’re willing to ask questions,” he said.

Creps always knew he was meant to work with younger people. He spent the last 10 years working with people in their 20s, through outreaches, church planting, and more. He felt as though it was time for he and his wife to enter a new project, and when President Castleberry relayed the vision he had for the program, Creps knew God was calling him to come to NU.

He has greatly enjoyed the environment at NU as well as the students.

“[They are] a special group of people with a deeply spiritual culture,” he said.

Creps described the campus as a sacred place, not just for lectures and papers, but a spiritual community. He is thoroughly impressed with the generosity of his colleagues, who poured wisdom, advice, and love upon him and his wife. Creps gained a lot of experience from his seven years with the church in Berekely, facing multiple setbacks which were all overcome with God’s help. Creps offered encouragement for anyone hoping to plant churches or become church leaders, saying that if one has a heart for the people and for the city, then they will be able to thrive. That does not mean that there will not be hard times. Creps said that he and his wife had more spiritual conversations with the people in Berkeley in those seven years than they had ever had in their lives.

Dr. Creps also had advice for those who are wanting to become a better leader in Christ and in the world.

He advised that a potential young leader must be exposed to the influence of more developed leaders, to have conversations with them, gather knowledge and understanding.

Another important thing for young leaders is to listen. He referenced James 1, which highlights the importance becoming quick to listen and slow to speak, and suggested that young leaders develop the ability to ask before speaking.

Creps added that another important value to potential young leaders is to find themselves as a part of a leadership community, accountability group, or even a class.

“[Young leaders] don’t go at it alone,” Creps said, “it’s a really big thing for young leaders [being a part of a community].”

Creps’ last and most important piece of advice for young leaders is that they interpret the struggles in life as ways of getting better.

“Not to see struggles as ‘God’s killing me so I can be holier in heaven,’ but seeing them so they can say ‘I’m going to humble myself, pray through this, and come out at the other end better as a result,’” he said.

Creps expanded on this idea through saying that young leaders need to know the difference between a calling and a brand. He said creating a brand is incredibly important and is a first instinct, but it should be seen as a form of means rather than an end in itself. Creps referenced Moses and the snake in the wilderness, where something turned into self-promotion rather than listening to others or relating to others.

He clarified that there is nothing wrong with creating a brand or gathering a large following, but it becomes a problem when it completely takes over the person.

“If you lose sight of that line it becomes a dark place. I’ve met those people and they look like the Walking Dead; they look spiritually alive, get speaking conferences, but it’s like who are you really?” Creps said.

There are some who may doubt young people have what it takes to be strong leaders, but Creps has two words for them: “Don’t worry.” He went on to explain, that he understands their anxieties, but there is no reason for it because there are young people all over the world doing incredibly things for God’s kingdom, so they should not be seen as incompetent but inspiring. As for those who feel called to lead but are not sure of the specifics of that calling, he said not to worry about the specifics. His final advice was to listen to those in one’s community, their words spoken over them and focusing on personal gifts, which will help the process to understanding God’s calling.

Entrepreneurship Trade Show —It All Starts with a Plan