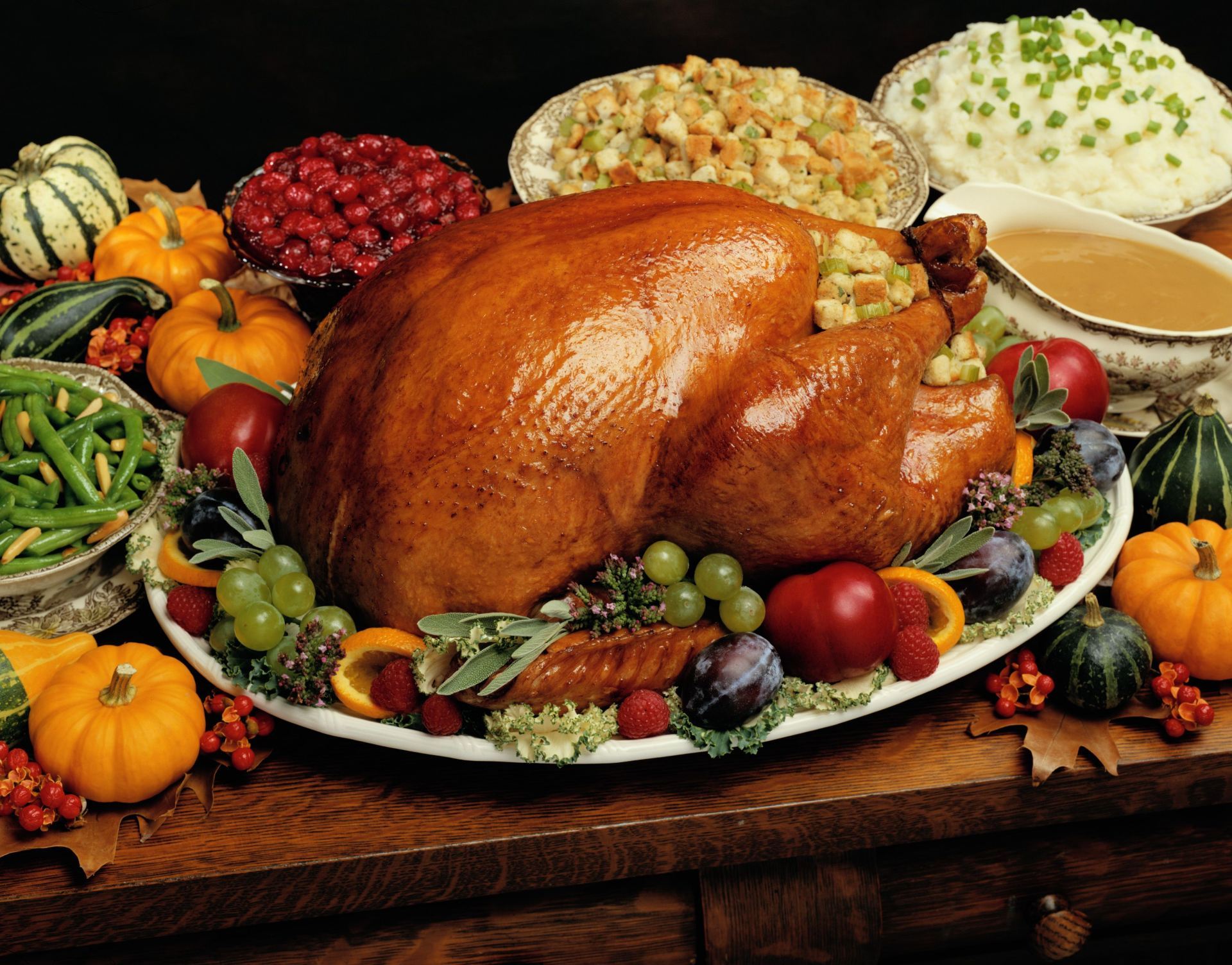 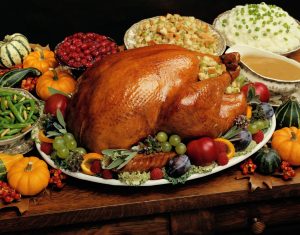 There was once a time, a long time ago it seems, when Thanksgiving was revered. Just as many people today waited with halted breath for the season of good tidings (Christmas), Thanksgiving was given the respect it had earned. It was only after the good day of feasting that the Americans of yesteryear murdered a tree, nailed shiny things to the wall, and sang misogynistic songs of weather and women. But as is the case with much of our wheezing society, things have taken a nosedive.

No sooner had the jack-o-lanterns began to sport mold than did I hear a catchy whistle dance across the air–a pitchy rendition of “O Christmas Tree.” I checked the date on my watch (a digital Casio portraying the month and day in the upper right corner, very convenient) to find that not only had I not slept straight through the month of November, but that it was only two days after Halloween. I chalked it up to a lone troubled individual, sick enough to find amusement in spitting on American tradition, until I realized they were, in fact, not alone.

As I began to pay attention, keeping my ears and eyes open to the creeping Christmas cheer, it dawned on me that people are more than okay with giving Thanksgiving a swirly while the other holidays laugh and high-five each other in the background. Everywhere I looked there was a sporty ministry major dawning a red and green scarf, or an Ugg boot clad young woman walking out of Starbucks with a steaming eggnog latte. Of course radio and TV had already devoted music and advertisements to the commodification of Christmas in November, I would expect nothing better from them, but this kind of debauched enthusiasm coming from my own fellow Northwest students? It’s enough to break a man’s heart.

Thanksgiving is tomorrow and I hope this message doesn’t find you too late: secular Christmas is a season of want. There is generosity among the greed, sure, but the atmosphere of the season is one of business and spoils and cash. Tomorrow is a day to sit with your family, eat what has been provided for you, and to meditate on all that has been blessed to you. Let this contemplative day precede the coming season and gift you perspective, and remind you of what Christmas is truly about. Give thanks for what has been before lurching toward what is not yet. It would be a shame to miss what you already have.

Commentary: NU is Thankful For…