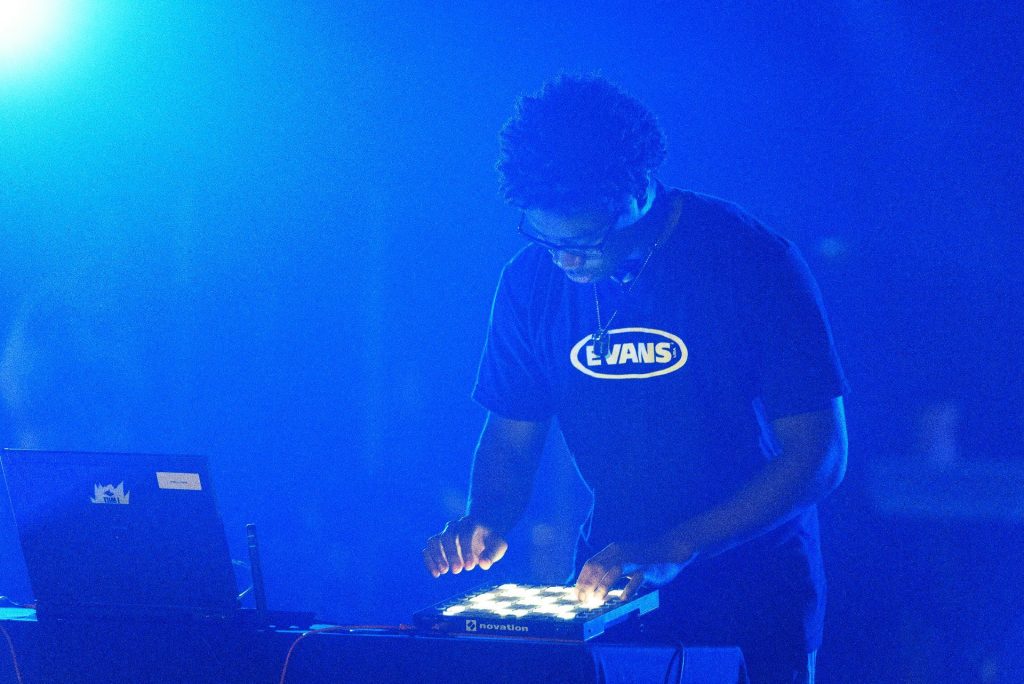 It’s no secret that Washington has a rich music history. Seattle’s alt-rock and grunge scenes helped shape rock music into the thriving genre it is today. However, the same cannot necessarily be said for its electronic music.

While Seattle-native EDM acts like ODESZA occasionally breaks into the mainstream, these instances serve more as anomalies than realistic representations of electronic music’s presence in the Pacific Northwest.

Northwest University might be changing this statistic, however. NU’s contemporary music industry (CMI) program has caught the eye of numerous electronic music producers –both in and out of state– over the past few years.

One particular producer, Tacoma’s Stefon Payne, has been turning heads since he first enrolled at NU in 2016.

A sophomore in the producing side of the CMI program, Payne spent the majority of his first two years working on perfecting his craft in his impressive dorm studio, though that hasn’t come without some moments in the spotlight.

Payne has deejayed/performed at a number of official campus events, including both 2016 and 2017’s Christmas Pursuits, as well as the Multicultural Fashion Show Fundraiser.

The thing that separates Payne from his DJ contemporaries is his instrument of choice. Rather than using some kind of turntable rig, Payne performs with his Novation Launchpad, which doubles as a controller for music and an LED panel for light shows.

His approach to music isn’t necessarily conventional, either. The producer releases a wide variety of music under his “BMS” moniker, with songs spanning across brostep, chill hip-hop and melodic trap.

Electronic music’s diversity is one of the major reasons Payne chose to pursue it in the first place.

“The genre’s the plane and you are the pilot,” Payne said, “You can take it wherever you want to go … you can take a sound from something that has just a little ring to it … and you can make a song out of it.”

This comparison of electronic music to a plane wasn’t accidental, as he has long been fascinated by airplanes, beyond just their sights and sounds. Planes are his second passion; he is currently working toward getting his pilot’s license.

Payne’s artist alias also has an interesting story behind it. BMS is an acronym for “Bass Master Stefon,” a nickname his mother gave him a number of years ago. Bass guitar has been Payne’s primary musical instrument since his move to Tacoma about 12 years ago.

Payne said he is excited to take the stage at New Hope’s upcoming church conference in April.

“I plan to keep making appearances like that,” he said.

Payne is hoping to work with a number of different friends he has met at NU, including Joda Morrison, Matthew Hacker, and Seth Giles.

He said that he’d like to work with Timbaland someday.

“He is crazy. He’s amazing,” Payne said, “How he mixes up his drums, and the patterns are never the same … that would be a really cool thing to see.”