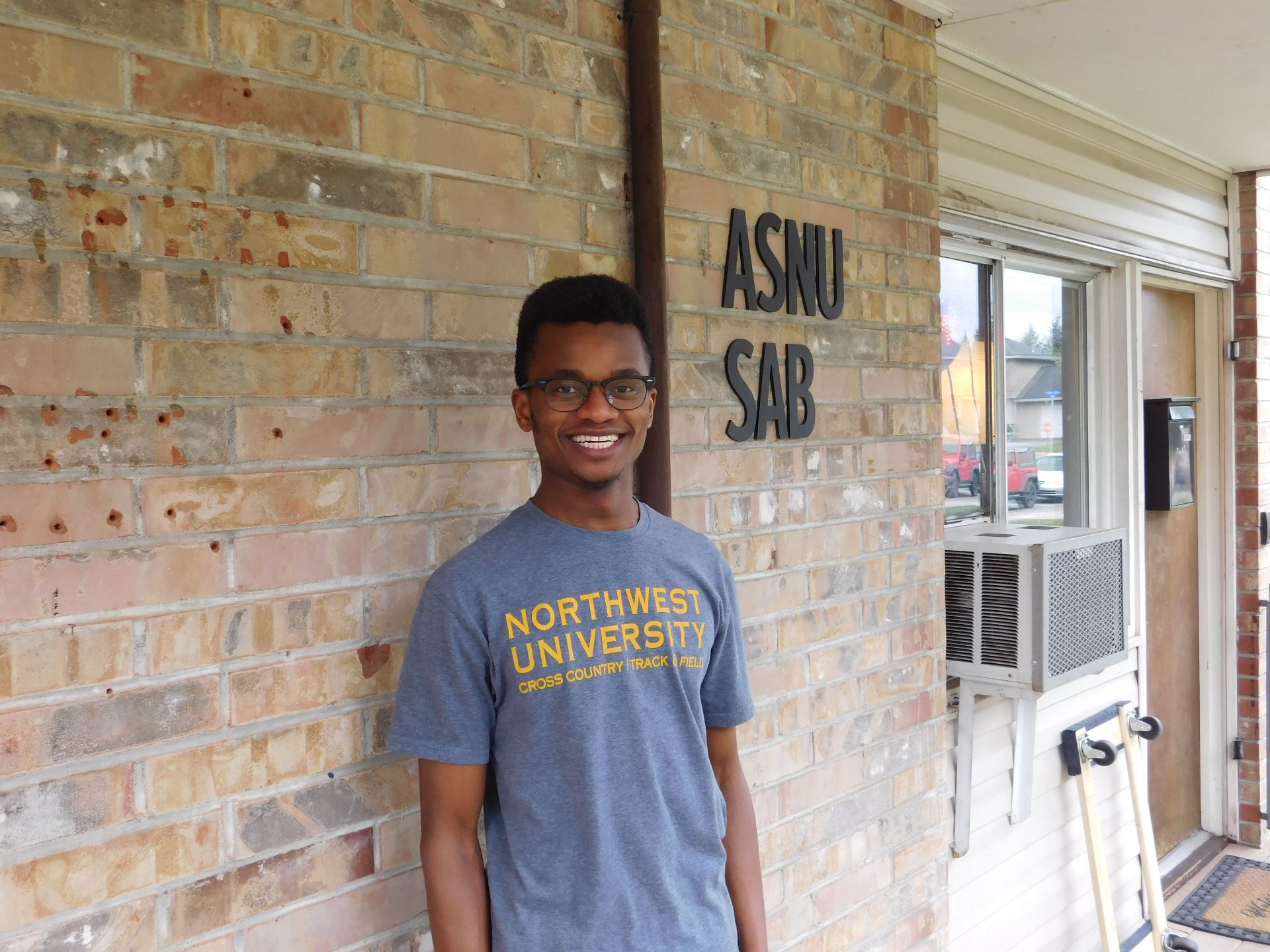 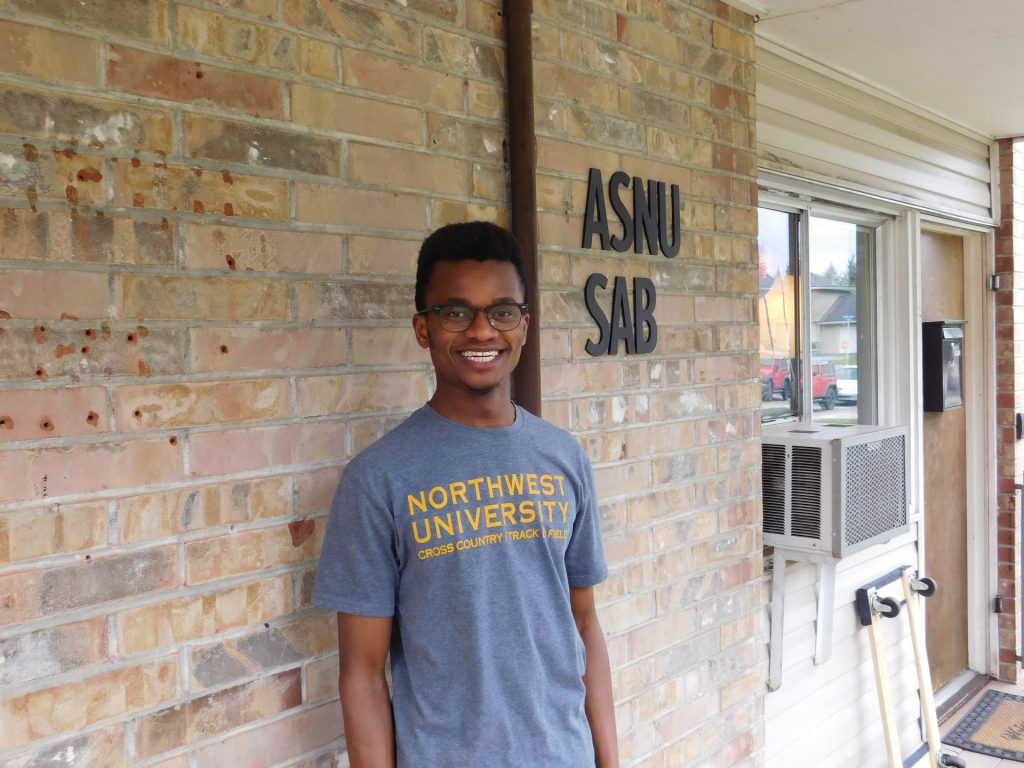 ASNU announced the winners of its executive elections for the 2018-2019 school year this morning via email.

Elections were held for President, Vice President, and Chief of Staff for ASNU. Senator elections will occur in the fall, once the new freshman class has arrived.

Stephano Musa Zakayo won the tightly-contested race for the ASNU Presidency, which required a run-off election yesterday afternoon, and will lead ASNU next fall.

Musa said during the campaign that he believes he can bring a unique perspective to ASNU, and hopes to expand NU’s presence in the GreaterSeattle community.

“Having lived in Africa, I believe that I can bring a diverse way of working with students,” Zakayo said in an ASNU email introducing the candidates. “I want to be the voice for all students and to strongly represent their voices to the school.”

Alex Lee was re-elected to Vice President, running unopposed this year. During the campaign, Lee expressed the desire to help maintain consistency and stability for the next school year, as he would be the only returning executive, while the candidates running to be his compatriots would all be new to ASNU.

“I believe we have shown the potential of ASNU this year and I aim to continue to build on this
potential,” Lee said in the election email.

Hannah Vaughan was elected Chief of Staff, also running unopposed. In the election email, Vaughan stressed the importance of cooperation between students, ASNU, and the administration, and her desire to serve others in a Christ-like manner.

In an email announcing the results, ASNU congratulated the winners and thanked all the students for their involvement in the election process.

“If you see these students around campus, please make sure to congratulate them,” the email said. “It has been a great week of campaigning and speeches – we are so proud and thankful to each candidate who ran.”