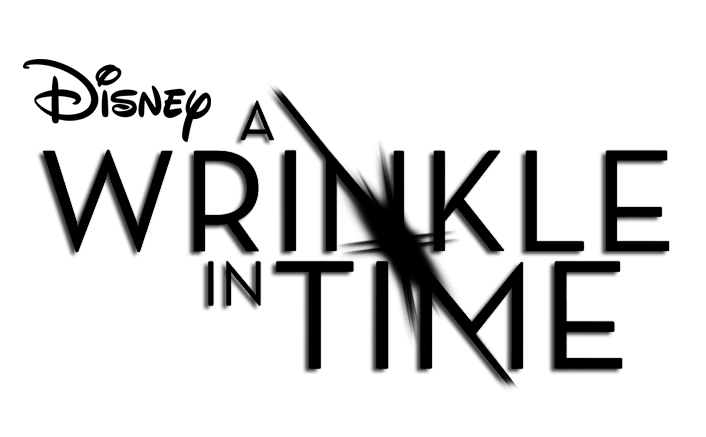 I watched the 2003 Disney mini-series-turned-movie of “A Wrinkle in Time” as a child and loved it, so I was exuberant when I found out Disney was remaking this classic. However, I left the theater utterly disappointed and with a mile-long list of critiques.

First and foremost, the beginning of the movie spends way too much time focusing on main character Meg’s personal life and how she is bullied at school because of her father’s disappearance. The first 20 minutes of a movie do not need to be devoted to the unnecessary over-explanation of the backstory. I found myself getting antsy during this part, anxiously awaiting some tesser-action to start happening, but it took a while for the film to begin delving into the plot.

Speaking of tessering, if you watch the official trailer for this movie, there is a scene in which Meg explains to the group how tessering works by “wrinkling” time. However, in the movie, Meg is completely clueless about all of her father’s work, and there is never an explanation of how tessering actually works. This was confusing, because the trailer seemed to paint Meg’s character differently than she actually was, and if I was not already familiar with the story, I would have been thoroughly confused by the fact that tessering was never explained, even though the trailer seemed to imply that it would be.

The book originally was written as a Christian allegory, much along the same vein as “The Chronicles of Narnia,” yet in the movie, all of the Christ-centered themes and scenes are either not present at all or masked by worldly philosophy. There are many scenes in which the Mrs. W’s quotes “inspirational people,” but never once do they quote any Christian figures, let alone Christ himself.

There were many other points from the book that were either changed in the movie or left out entirely, none of which were especially plot-defying, but still. If you are like me and get infuriated by unnecessary changes from books to their screen adaptations, be warned before you see this film.