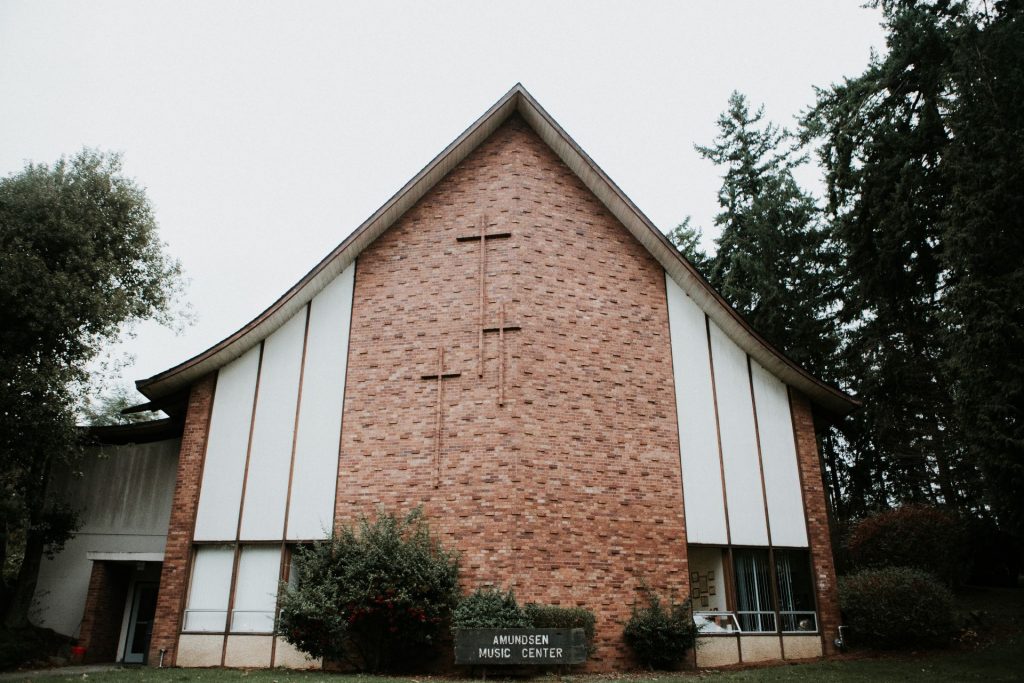 A bullet was found in the Butterfield Chapel after Pursuit on Monday Night, according to an email sent out to students on Tuesday.

A call made to Campus Security after a pistol bullet was found on the windowsill of the main entrance to the Chapel after the annual Easter and Baptism Pursuit on March 26. The incident was reported to the Kirkland Police Department, and Campus Security will be increasing patrols, Rick Engstrom, Dean of Student Development, said.

Engstrom addressed the incident in an email to students Tuesday.

“While in previous times such a manner might have been dismissed as a juvenile prank or lapse in judgment, in our present context, we must remain vigilant and take these situations seriously,” he said.

Engstrom urged students to do the same, and asked that anyone with information regarding the incident contact Campus Security (425-864-1552) or the Kirkland Police Department.

The Talon will provide updates as this story develops.