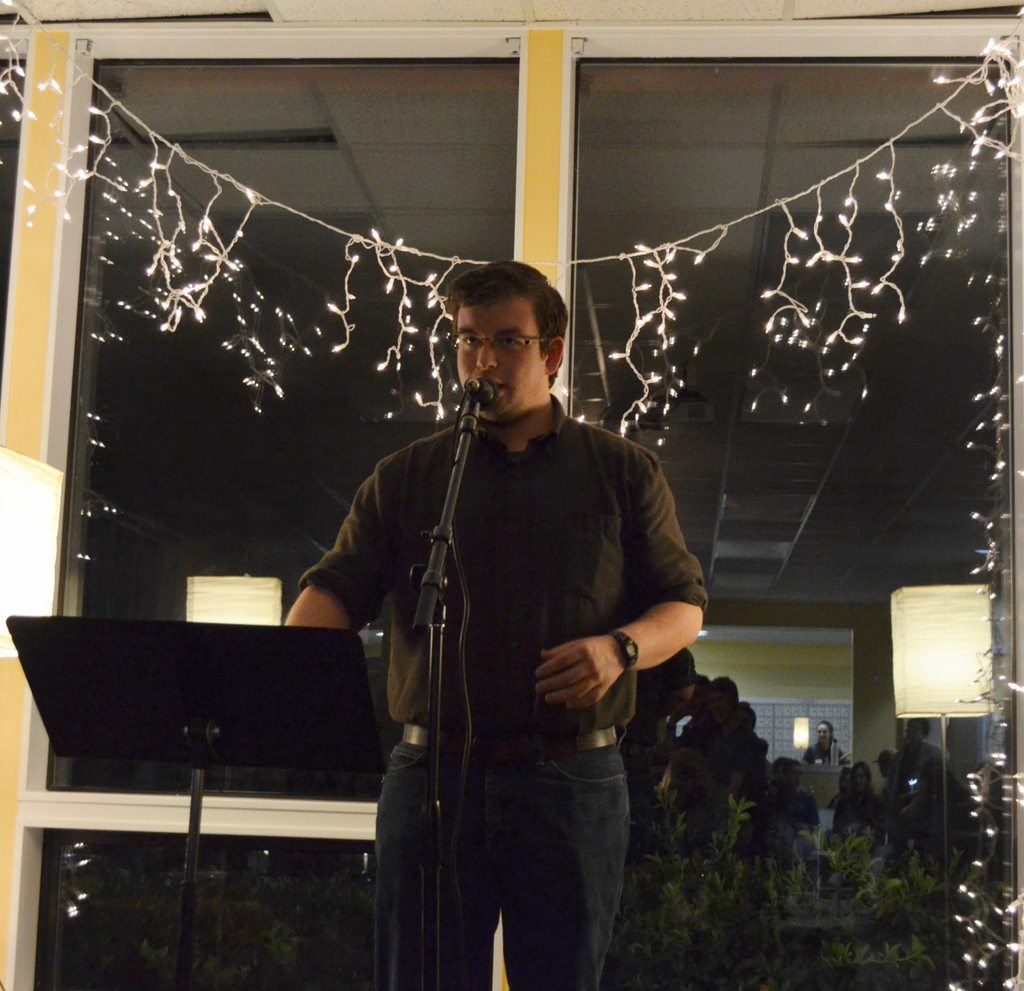 SAB hosts various performance events every semester, each one encompassing a unique feel for the arts. On March 29, a recurring event, Totes Pecotes was given a new spin as a spoken word night.

Poetry lovers and authors of short stories were invited to share their work with the community. Seven students shared pieces from their favorite author influences or their own original pieces.

Accompanying the event were various snack options and tea catered by LizzyKate, a local tea shop in downtown Kirkland.

Some students shared original spoken word poems, while others shared sci-fi themed short stories and even short tunes to accompany their spoken word.

Several students in attendance expressed their appreciation for those who were willing to share their creative works, which they said were mostly raw and touching.

Jasmine Morales shared a poem about beauty, and added song into her presentation. 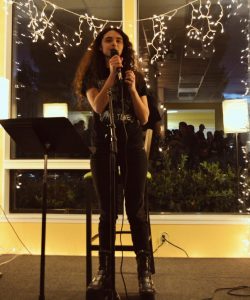 “I know that body image is something that everyone struggles with at some point in their life, and it varies in shape and form. I just feel like it’s something that becomes easier to deal with when you realize that you’re not alone,” Morales said about her heartfelt poem. “I felt like sharing [what I wrote] was something that could help somebody even though it was petrifying for me.”

Morales’ poem was relevant to the topic of Women’s History Month, giving encouragement to women of every walk of life and reminding them of their beauty.

Jubilee Ramirez said the goal in having a spoken word event was to feature some of the other arts. She said that there are spoken word artists and writers whose works deserve a place to be spotlighted.

According to Ramirez, SAB will be focusing a lot more on various forms of the arts in the coming years.