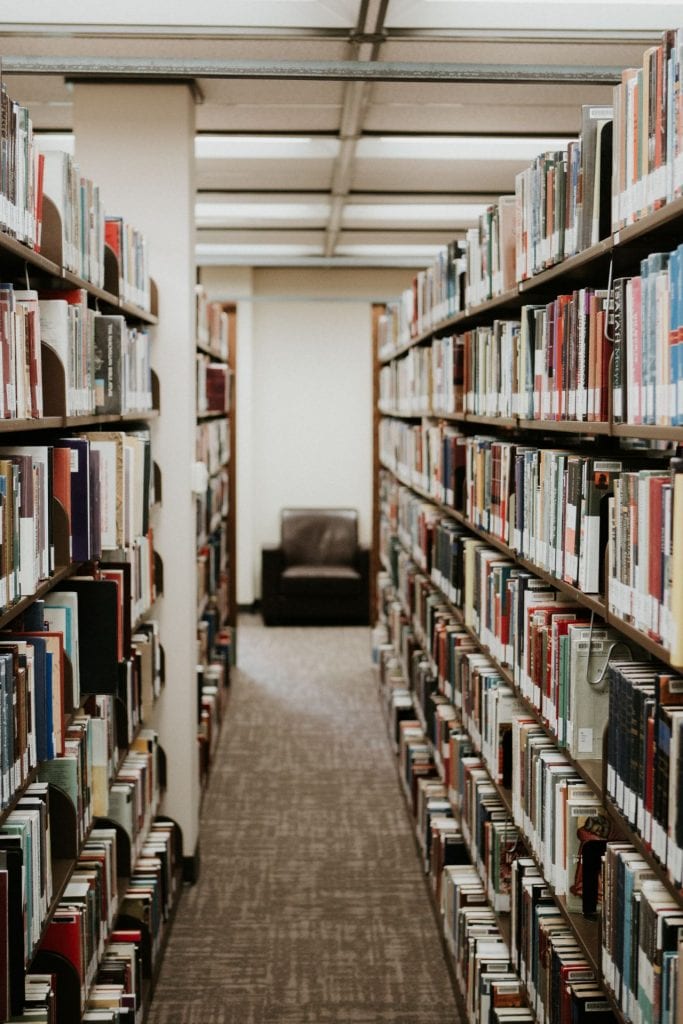 Campus Security, students and library staff responded to an incident yesterday afternoon that involved an altercation with an armed man.

The individual, who has not been named by Kirkland Police or Campus Security at this time, walked into Hurst Library and interacted with several female students before entering the women’s restroom. These and other students alerted Campus Security, which sent two officers who confronted the man after he exited the bathroom. The man then pulled a knife, according to an email from Campus Security director Matthew Wilkinson. The two officers, along with Library Director Adam Epp and student Caleb Bates, disarmed and subdued the man until Kirkland Police arrived.

According to the email, Campus Security received their first call about a suspicious person in the library computer lab at approximately 3:30 p.m. The email describes the individual as “a light skinned mix race male. . . approximately 6’2”, 160 lbs. and wearing a hoodie, carrying a large green backpack.” According to the email, the man exited the women’s restroom and was confronted by security officers, where he “became combative … and pulled out a knife.” The intruder was taken into custody by the Kirkland Police when they arrived at the scene.

NU President Joseph Castleberry addressed the incident in an email of his own to NU students and staff at about 6 p.m. yesterday, describing the situation and noting how several bystanders effectively used ALICE training to respond to the incident.

“We are deeply committed to the safety of every member of our community,” Castleberry said. “We encourage everyone to take advantage of training opportunities in order to be ready should this kind of incident occur in the future.”

The president urged students to contact Campus Security (425-864-1552) if they see any suspicious person or activity on campus.

“Never be afraid or nervous about calling,” he said.

This is a developing story, and the Talon will continue to provide updates. If you have information, or were an eyewitness, please contact The Talon staff via editor-in-chief Riley Sine, at riley.sine16@northwestu.edu.