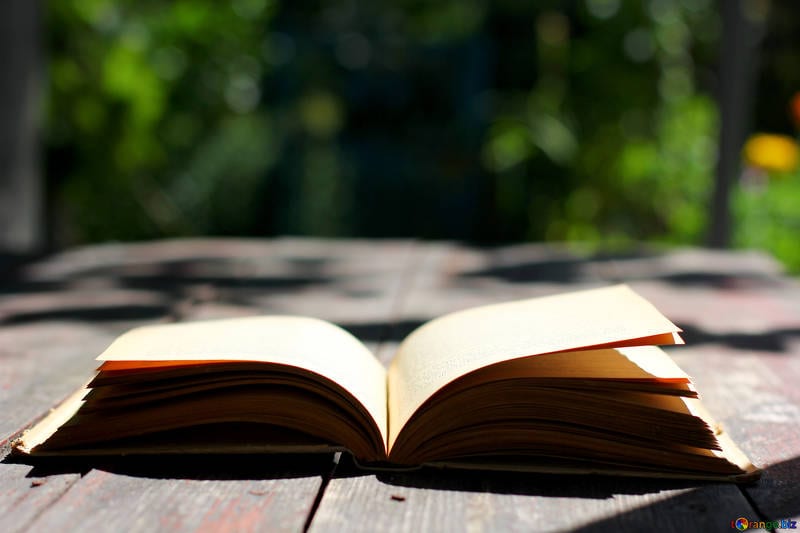 As an English major, I had originally intended to focus on philosophy here at Northwest University, but I was disappointed when it was no longer an option by the time I enrolled earlier in the spring.

Little did I know that, according to the National Center for Education Statistics, there has been a 20 percent decline in the humanities in higher education, from 1970 to 2009, as the science, technology, engineering, and mathematics (STEM) disciplines have taken priority in academia. Would even practitioners of the Greek philosophy of stoicism be alarmed and compelled to panic at the ominous prospect of viewing scholarship without the noblest of schools, philosophy? Instead, how have universities adapted to this disconcerting trend? How do administrations cater to the apathetic, by hiring more adjunct faculty? How can one tell the impact of a world lacking in philosophy? Historically, philosophy was practiced to improve life, through discovery of the world’s mechanics and human nature. Now that civilization has been further honed, it is becoming more and more difficult for philosophy to be innovative. The Chronicle of Higher Education, a magazine that covers colleges and their trends, asks, are philosophers to be blamed for this stagnant writer’s block? Did humanity miss the memo as to what philosophy’s place in the modern world should be? Ideally, problem solving should be the constant that contemporary philosophers can latch onto despite an anti-intellectual, even intellectually hostile world.

To be accused of elitism just for having an sophisticated approach to global dilemmas is not only counterproductive to disagreeing with your opponent, it proves a greater need for the qualities philosophy promotes, namely that of critical thinking, rhetoric, communication, objectivity and countless related skills. These essential traits are painfully deficient in a world of celebrity opinions, demagogues and political illiteracy.

What does this mean for a student who may or may not be interested in what philosophy has to offer? For one thing, philosophy is almost as unconscious as breathing and even more in control when deliberate. One cannot claim philosophy is useless and turn around and voice one’s opinion on things they care about in life. Even if you are a STEM major, the jargon in your field of study and the paradigms of your future career are entrenched with a foundation in philosophy. Just imagine humanity’s progress without philosophical influence and one will have a hard time, because even in this scenario, the imaginer will be erroneously attributing independent accomplishments based in logical fallacies.

Even more to the point, what does this mean for the believer? The philosophy of the Bible can be found throughout its narrative. Questions arise as one ponders the implications and claims of the Bible. How does God think? Does one super-thought and/or an infinity of micromanaging nano-thoughts encompass God’s mind as He sustains existence? Is the reality of people still facing the danger of hell after Jesus’ work on the cross the most realistic and literal act of utilitarianism? A minor in philosophy alone, as an option, throughout the country’s universities would not do justice to the potential of what philosophy was designed to do. What is needed is a fully fleshed out philosophy major, with a faculty member supervising and promoting it, within the College of Arts and Sciences. As updates are provided for the future of NU’s own philosophy program, let us ponder ways to solve the problem of philosophy’s bleak academic future, for its own sake.