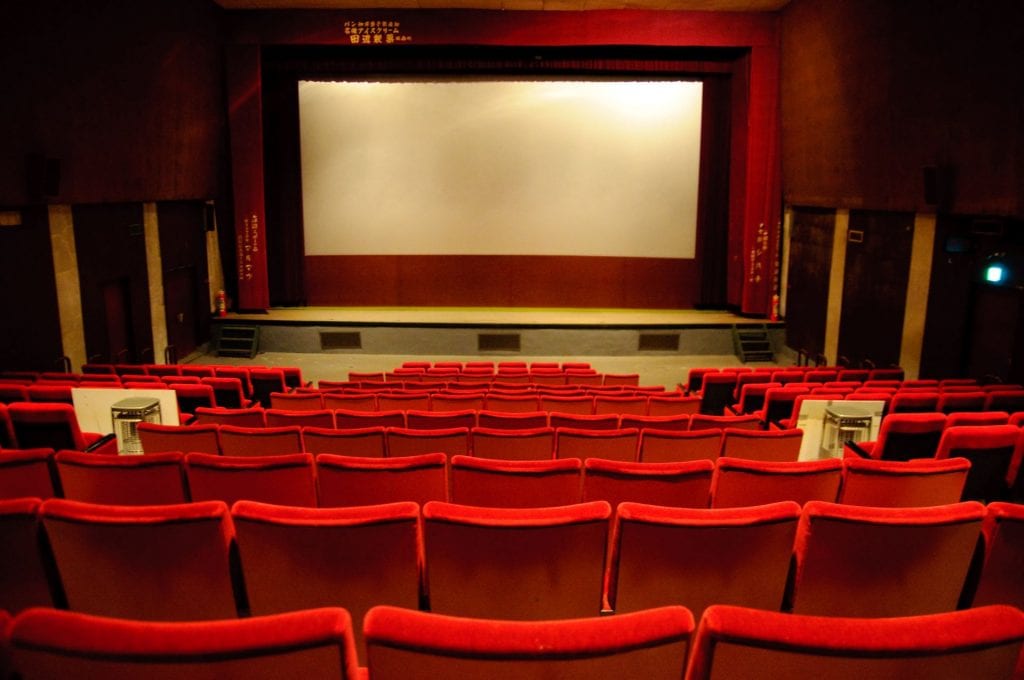 The great thing about this movie is that it goes back to its roots. Not only does it bring back characters from previous instalments (Ethan’s wife Julia) and bring in new characters that harken back to pervious characters (The White Widow is evidently supposed to harken back to Max from the first movie), but this movies also feels much more like an episode of the original television series from 1966. This feeling comes because not only is this the sixth installment in the franchise, but it is also a direct sequel to the fifth installment, Mission: Impossible – Rogue Nation. The story directly relates to Mission: Impossible – Rogue Nation, which was a bit of mental gymnastics for me, because I only saw number five once, and in theaters, which was 3 years ago. But, they did a good job at reminding the audience of just enough information to understand what is going on.

Wouldn’t it be nice to be rich? Not have to worry about money, work whatever job you please, do any schooling you please, purchase from the $3 portion of McDonald’s $1 $2 $3 Dollar Menu multiple times a day! Awww, the good life! Well, hold your horses, because being rich isn’t all sunshine, roses, and delicious classic chicken sandwiches! There is also a ton of drama. At least, that’s what Crazy Rich Asians tells us. Drama, with bigotry to boot!

Rachel Chu is an American professor who is invited to meet her boyfriend’s, Nick Young’s, family in Singapore. She is already nervous, as one is when meeting the family of their boo, but this nervousness is compounded when she comes to the realization that Nick’s family is “comfortable” as he puts it. In reality, they are filthy rich; royally rich; impossibly rich! This brings all sorts of drama, namely that Rachel is definitely a fish out of water, and Nick’s mom doesn’t like Rachel because she is American.

This movie is amazing! It is, at its core, a love story, but there is much comedy mixed in, lots of drama, and even a fight scene (much to the joy of the action-movie fans I went to see this flick with). I laughed (a lot), I cried (a lot), I fell in love with this movie!

Go see it! It won’t be in theaters much longer, but it is definately worth a watch!