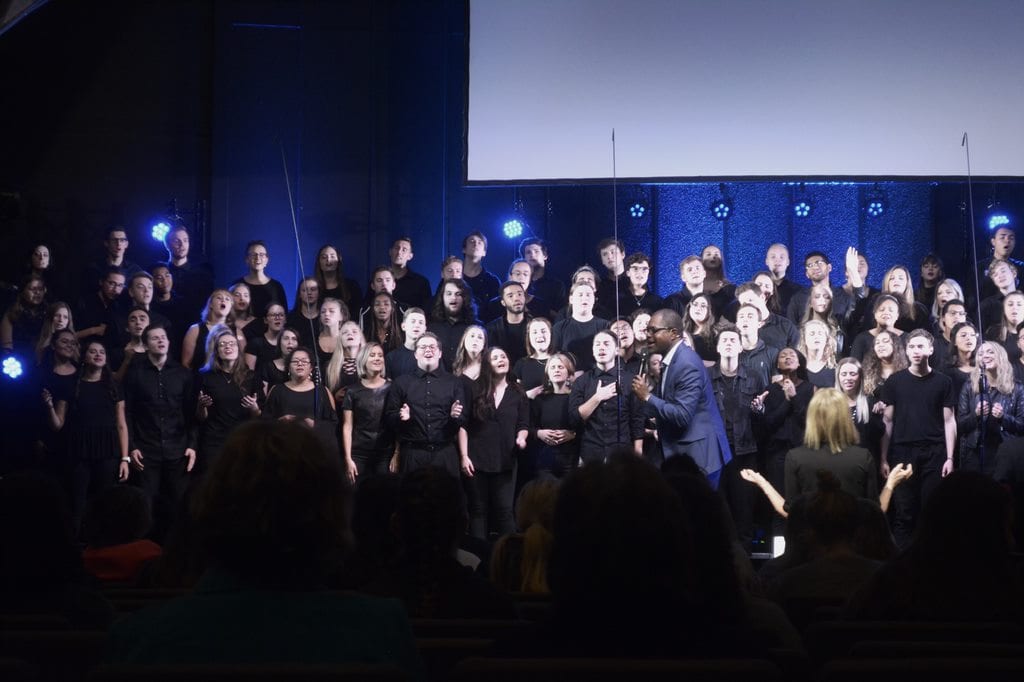 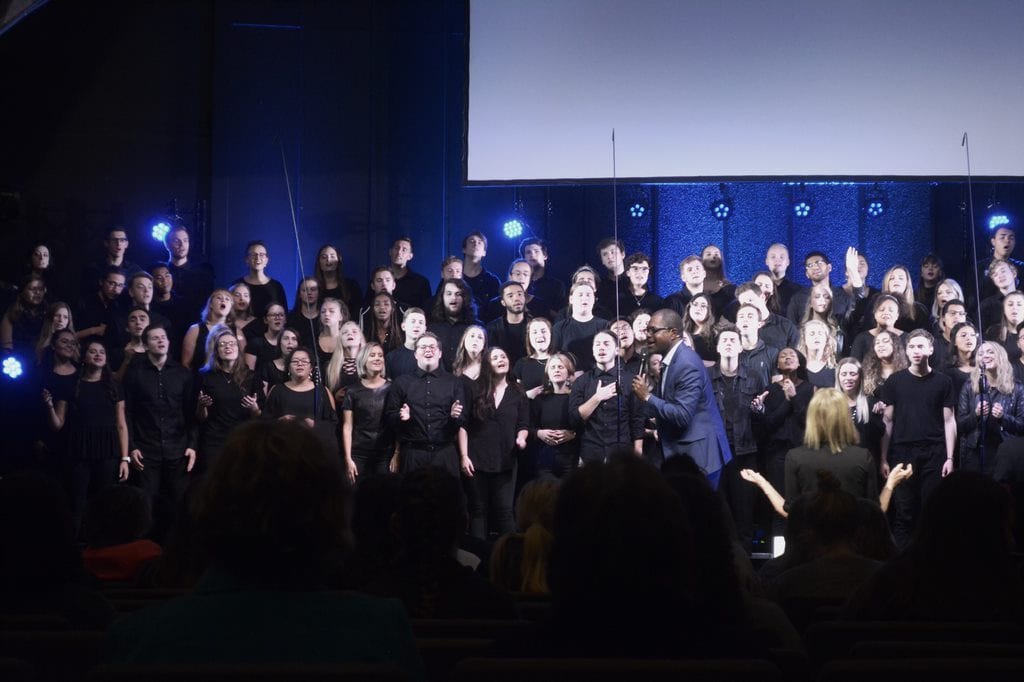 Scott is currently a faculty member of the Harvard Graduate School of Education. He has almost 30 years of experience in the education system, including positions such as Chief Academic Officer and Assistant Superintendent of High Schools for Boston Public Schools, a high school principal at McCaskey East High School in Lancaster, PA and a high school English teacher at McCaskey High School.

Scott’s passion for education was apparent in his messages, where he was able to supplement his main points with personal stories.

Based on Esther 4:14, Scott’s first point was to ‘Understand you didn’t just show up’. Scott initially struggled with the assumptions people made about him based on his background and accomplishments. Most of the people he met had already seen his profile beforehand. But God told him, “it doesn’t matter if they talk about your accomplishments, the problem is what you do when you do arrive”.

The next point of Scott’s message was to ‘Expect a greater challenge or push’. Scott then followed this point with his third and fourth points, which emphasized the need to embrace challenges and grow from them. Scott’s point to ‘Build a bridge forward and backward’ talks about the use of past experiences for those who are behind you and don’t have the opportunity to go through what you have done.

Scott also sang with the NU Choralons group, where he was able to reveal yet another one of his many identities in the form of his talent and passion for music.

Scott’s messages throughout the day inspired change in regard to accepting one’s identities and incorporating faith in all that we do.

Commentary: the Perfect Car for the NU Student