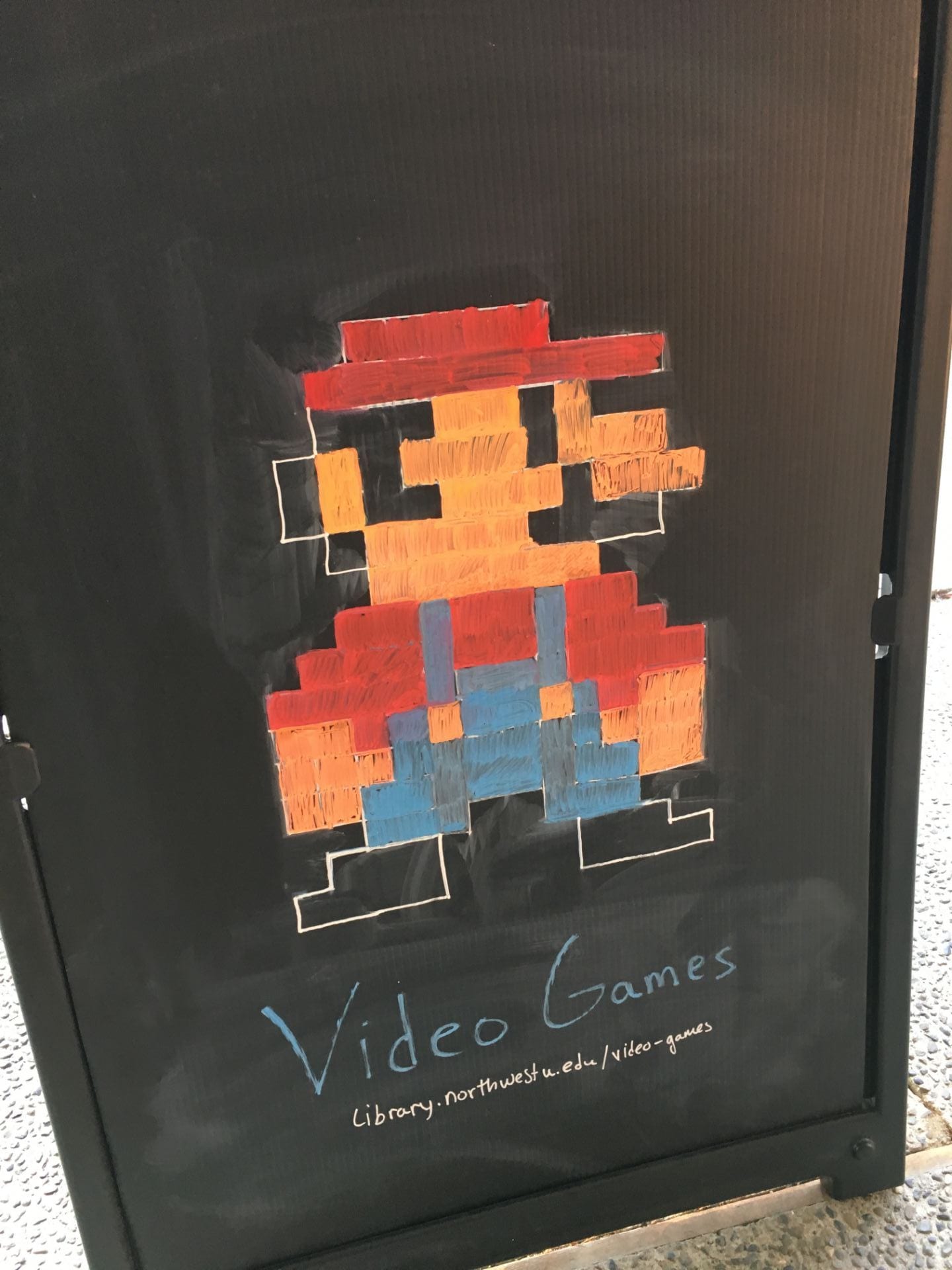 The Library has recently added a collection of video games available for one-week check out. Photo by Talon Staff 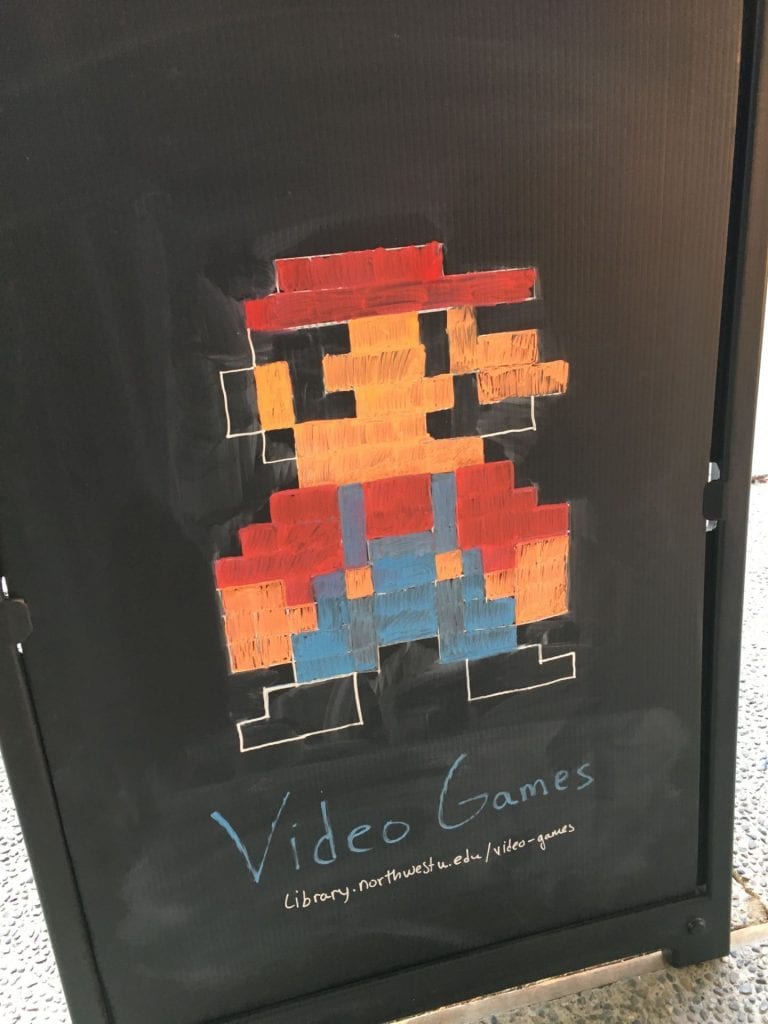 The Library has recently added a collection of video games available for one-week check out. Photo by Talon Staff

Editor’s Note: This is the first in a series of video game reviews by Talon staff writer Jarod Wright. The series will focus on video games that are available for students to check out from the Hurst Library.

The Library now has robot dinosaurs. Wait, what?

Broke college student? Like video games, but have no money? Well, you are in luck! Hurst Library has recently added a host of games for students to check out and play. The process is fairly easy; first go onto the library’s website and find a game that seems interesting. If it’s available, place a hold on the game and head to the library (if someone else has it, place a hold on the game, and you will receive an email when it’s available for pick up). Once you’re there, go to the help desk. The library has the game disks and cartridges in the back, so a staff member will grab the game you want. After that, scan your id and you are good to go!

Clayton Visker, Acquisitions Specialist for the library, described the thought process behind adding video games to the Library’s resources.

“We knew students were using [them] in the dorms, and we thought it would be fun,” Visker said, adding that the library is open to suggestions for games to be brought in. So, feel free to drop by and pick up a game, or leave a suggestion to add one.

Now on to the game I’ll be reviewing. Horizon: Zero Dawn takes place in an alternate future where civilization has fallen, and the only remnants of our past society are robot dinosaurs – called “machines” by the people of the world. The protagonist of the story is a woman named Aloy, who is sent into the world by an elder from her tribe to save the surrounding area from a seemingly new breed of machine that can turn any other machine into its personal minion.

Hunting and battling machines will take up a good chunk of the game, which is where most of the enjoyment is to be had. While at the beginning Aloy only has a bow and a spear, there are stores where she can purchase more weapons to expand her arsenal, from slings, trip wires, and all the way to rope casters which can restrict the movement of the machines. When Aloy levels up, she gains a skill point that can be spent in a menu which allows better bonuses in the game. For example allowing Aloy to stealthily kill giant machines rather than just injure them before the fight starts. The mix of all the weapons and the different possible applications within the game are a major appeal. For instance, there is a giant flying machine in an old ruined area, where I set up trip wires in between the buildings and started shooting at the machine. It came flying towards me, but I got injured due to the trip wires and landed not so gracefully to the ground, I then shot it a few times with the rope caster to restrict its movement and went in for the kill with Aloy’s spear. It was an absolute blast to play.

The meat of the game lies within tracking machines, using a variety of weapons and tools, hunting, and having intense fights with various machines.

One issue I found with the game was the progression system. It never feels like the game is ramping up in difficulty, but rather it has short spikes in difficulty every once in a while, or during a quest but never feels completely easy or altogether hard. Along with this, it is not too difficult to obtain the second most powerful weapons in the game, due to the game throwing free vendor wares at Aloy like there’s no tomorrow. It’s not too big of a deal, it just interrupts the progression of the game overall. There is also a hard mode in the game that might potentially change how combat works that may be worth checking out.

I would definitely recommend checking this game out and trying your hand at it, I mean, where else would you get to fight giant robot dinosaurs for fun?