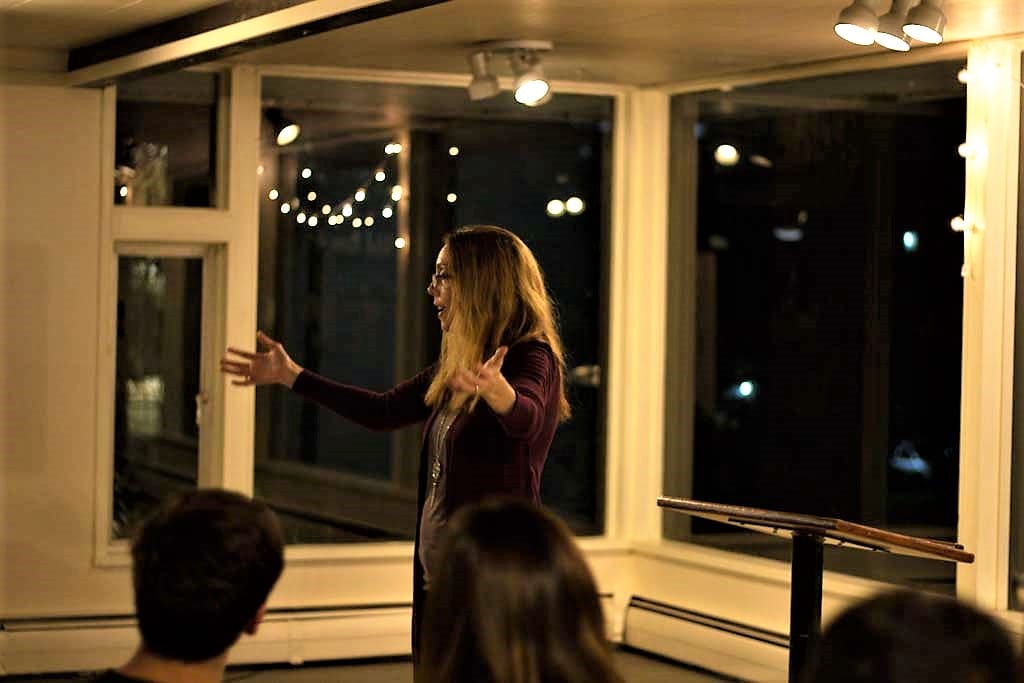 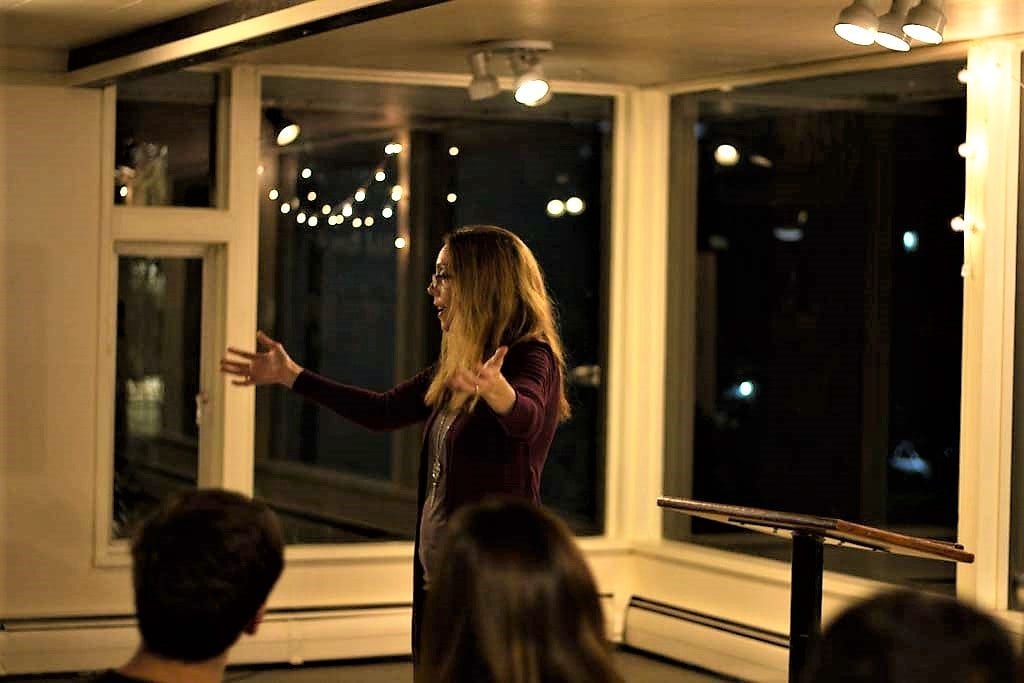 Dr. Alaine Buchanan, adjunct professor in the college of ministry, continued the Last Lecture series with a heavy but important message: though times of darkness are inevitable, your life matters.

Buchanan is an ordained Assemblies of God minister, as well as a military spouse and a mother. She completed her doctorate in Theological Studies at Regent University. In the process of completing her doctorate, Buchanan had an experience that changed her life.

Buchanan was at the end of her degree program when she received a series of three emails explaining that her dissertation had been rejected by the committee.

“No one should ever, ever get to that point in their program and have it rejected,” Buchanan said.

This rejection echoed the rejection she had experienced in months past. Over the course of her program, Buchanan experienced stress in her marriage as well as criticism from her family, the church and its leaders, and the military.

“That’s the cost of following after Christ,” Buchanan said.

After receiving the emails rejecting her dissertation, Buchanan said she felt alone, she felt darkness and evil around her. She called on Jesus for three hours, but received no response.

It was her son’s birthday that day. Buchanan held on for three hours and then picked him up from school, where a teacher noticed that something was wrong, and prayed for her. When Buchanan got home, she talked with her husband, who also prayed with her.

It took her a week to even consider talking to God again, but eventually she did. She questioned God, “Where are you? Where were you?”. What she heard from God was this: “I wasn’t there right beside you, but I was watching you the entire time. I saw, I knew, and I was there.”

A few months later, Buchanan decided to try again with her dissertation. In the midst of this process, a friend encouraged her to get help in the form of counselling. Buchanan took her advice and expressed great gratitude that she did.

Buchanan finally completed her dissertation in May of 2016. She explained how she then took a year to tell God exactly what she thought of him, and also to allow herself time to heal. She notes that doing this was far harder than the day she received the emails.

She felt the presence of God for the first time since the day she contemplated ending her life while speaking at a church camp. She described it as a huge gift to feel Jesus’ presence again.

“All I have to offer God now is ashes. That’s it. But he’s taking those ashes and he’s making something completely different than what I ever expected,” she said.

Buchanan emphasized how serious and real the issue of suicide is.

“If you have not faced it yet in your life, you probably will,” she said, “it may not be personally, but somebody that you know”.

Suicide and suicidal thoughts are an issue at Northwest. They are an issue in the military. Buchanan notes that the community has lost three people in the last few weeks.

What she wants NU students to know more than anything else is that their lives matter more than they can imagine.

“You are loved, you are appreciated, you are needed, you are valuable. There is so, so much more to you than what you see right now,” Buchanan said.

If you or someone you know is struggling with suicidal thoughts, please take advantage of the following resources: