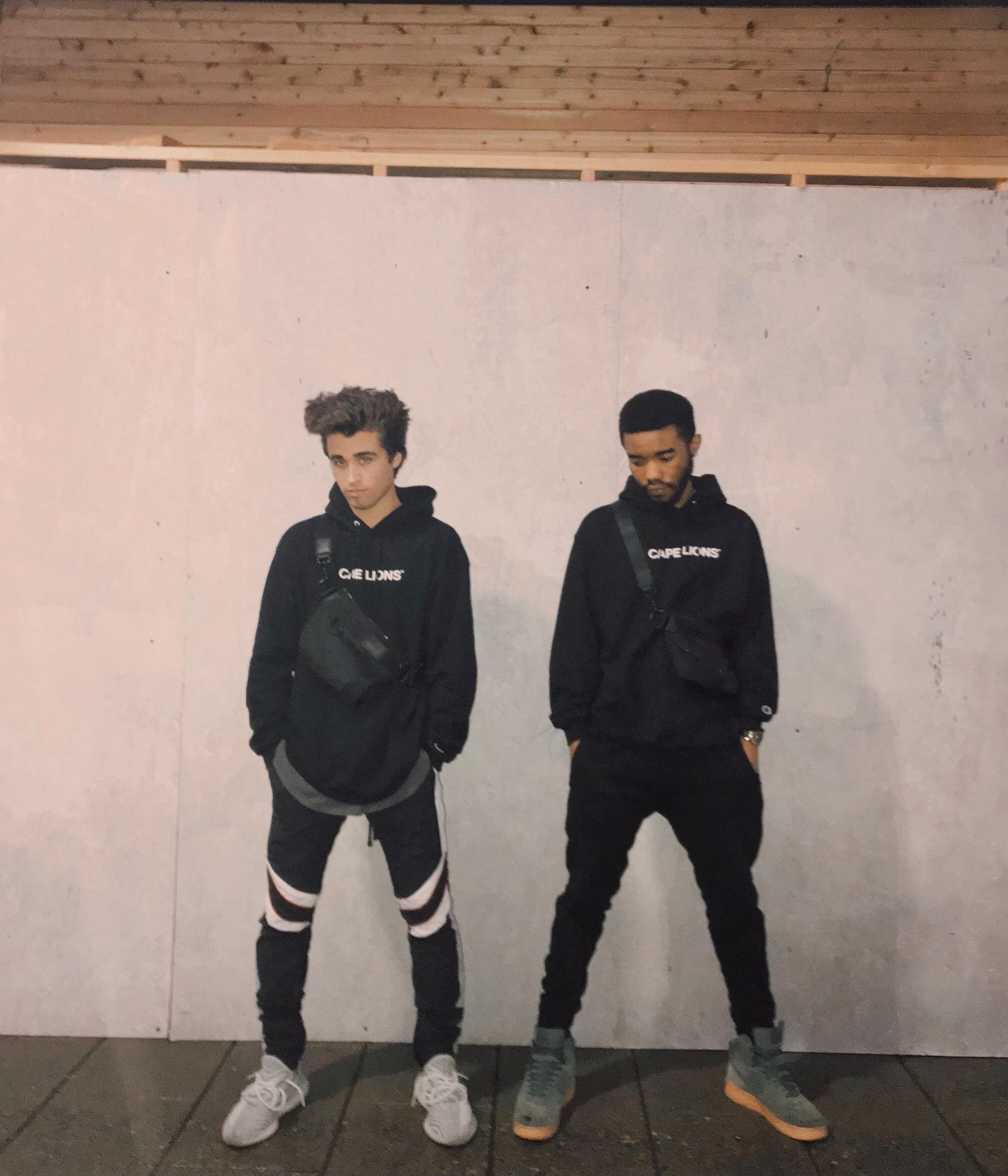 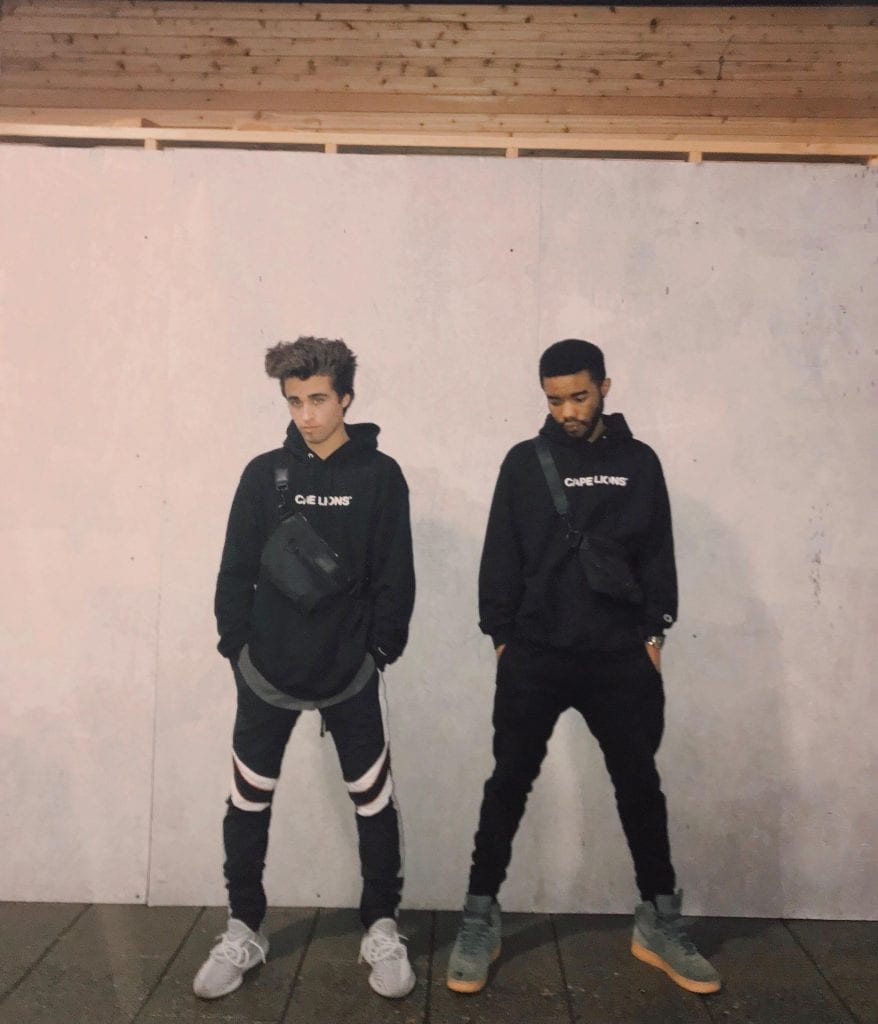 By day, Gospel Okoroafor and Edgar Sandoval are two normal Northwest University undergraduates. By night, however, the two students perform and craft music as one of the hottest up-and-coming acts in hip-hop: Cape Lions.

Since their debut in April, Okoroafor and Sandoval have been hard at work to ensure their newest endeavor is a success, and the payoff has been extraordinary.

In just seven months, Cape Lions has accomplished what many artists aren’t able to achieve in years; they’ve released 14 original songs (enough to fill a full-length album), have landed spots on numerous Spotify-curated playlists and currently have over 120,000 monthly listeners.

All of this was done without the help of a record label, too. While they aren’t completely opposed to the idea of getting signed by a major label, Cape Lions would ideally like to hit it big while still keeping their independence.

“Everything is up to God,” Okoroafor said, “who doesn’t want to make it independent?”

“Who doesn’t want to get signed by a label?” Sandoval added, amusingly.

“We’re open to both,” Okoroafor said, “whether we get signed or we don’t, we’ll still continue to make our music independently.”

Cape Lions’ music is self-described as a unique blend of hip-hop and pop, inspired by artists like Drake, Post Malone and Travis Scott. Lyrically, the duo explores themes which include relationships, Christianity, and their own hopes and dreams.

The two aspiring artists met while on tour with NU Choralons where they were paired together at a hotel. They enjoyed listening to music and free-styling together, so they took the next step and began recording music seriously together throughout the following months. Their first project –an extended play entitled Intro– was released on May 3.

Okoroafor and Sandoval also have a great interest in fashion. They ran a limited line of Cape Lions Champion hoodies at $100 a piece, all of which sold out within two days of its announcement.

Interestingly, the name “Cape Lions” played a key role in Sandoval’s music career years before it became an alias of his. Sandoval came up with the name in 2015 and used it as a personal platform to release his music through, as well as an artist management company. Regarding the name’s meaning, Sandoval said “I just thought it sounded cool.”

With already over 600,000 combined Spotify streams (and over 300,000 on their single “8” alone), things are looking up for Cape Lions. Following their headlining concert at Calvary Chapel Eastside this Wednesday, Cape Lions are planning to “take a step back and reevaluate, and see what the next move should be.” Whether that be new music, new merchandise or some kind of tour, Okoroafor and Sandoval are excited for what the future of Cape Lions will bring.