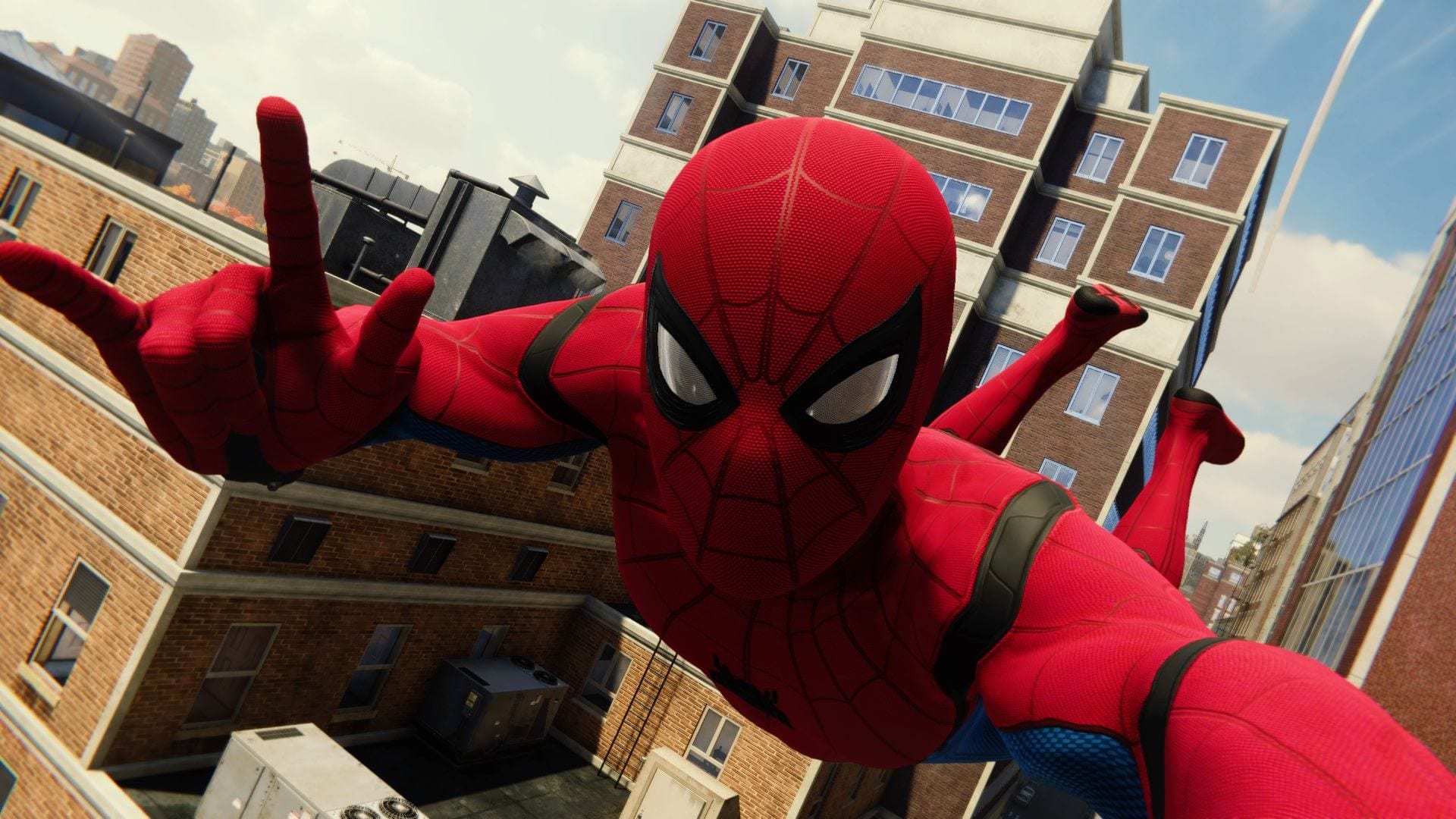 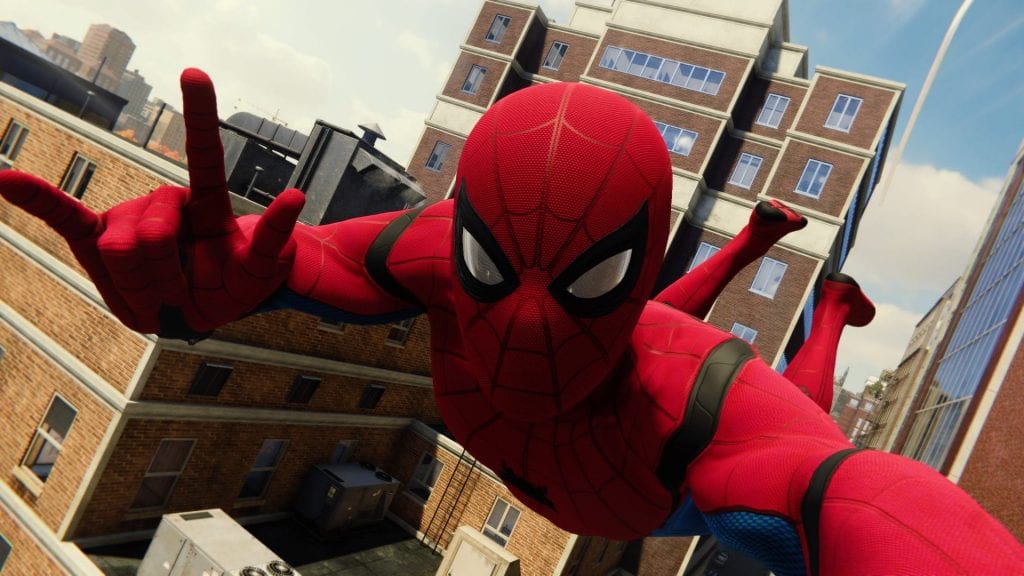 An in-game screen capture of your friendly neighborhood Spider-Man.

Insomniac Games has developed “Spider-Man,” a game made exclusively for the PS4. Selling around 3.3 million copies, there is obviously something about this game that sets it apart from the average superhero game. Superhero games have had a spotty past; some are amazing, some not so much. However, Insomniac has blessed the public with “Spider-Man”, a game that I can confidently say is the absolute pinnacle of all superhero games.

Growing up, Spider-Man was my favorite superhero. I watched the 90’s TV show, and absolutely adored the Sam Raimi Spider-Man trilogy. I have played many of the other Spider-Man games out there, ranging from the greatest ones to the not-so-great. An issue most of the games have had is not having a good system for web swinging. While it sounds simple in theory, it is a lot harder to program than it is to dream up how it should work. A majority of the time it worked well enough for the games (minus the hand-held ones), but it never truly felt spectacular. However, Insomniac’s “Spider-Man” has nailed this feature in a way that makes this Spider-Man, well… Spider-Man.

All of the elements of this game are well prepared and mix well with each other. The web swinging in the game is phenomenal, the combat is extremely fun, and the story is well crafted, pulling in a lot of Spider-Man lore and tying it all together in a fun and original way. The game is well-crafted and thoughtfully written, and it really shows.

The gameplay has an interesting learning curve: rather than have you training up to be Spider-Man, you are instead thrust into the role mid-swing heading to fight the Kingpin as he is trying to evade arrest by any means necessary. At the start of the game, it feels a bit like Tobey Maguire’s first Spider-Man movie. You try to jump a building but instead hit a wall and fall onto a car. The game is not afraid to let you fail in the tutorial of the game — I personally got hit with an unhealthy dose of rockets and bullets when I attempted it. While this way of training is especially harsh on a new player, it is a sort of trial by fire, in a sense, and it forces the player to become well-acquainted with the controls in order to complete the beginning mission. After the tutorial, it cools down and lets the player have fun with the swinging and busting criminals who aren’t as much of hassle as the organized criminals in the tutorial. One thing this game gets right that so many others do not is the progression of difficulty throughout. After you get comfortable fighting against some goons and a villain, it thrusts a new set of gangsters and type of villain. “Spider-Man” progresses amazingly and gets satisfyingly harder to keep you on your toes.

NU student and Spider-Man enthusiast Evan Gamber, freshman, expressed his approval of the game’s take on the classic web-slinging hero.

“This game combines all of the best aspects of every interpretation of the character,” he said, calling it “the definitive Spider-Man experience.”

I love this game wholeheartedly. It is one of the best video games I have ever played, and if you own a PS4 I would say this is a quintessential video game to have in your collection — or maybe just borrow it from the Library.