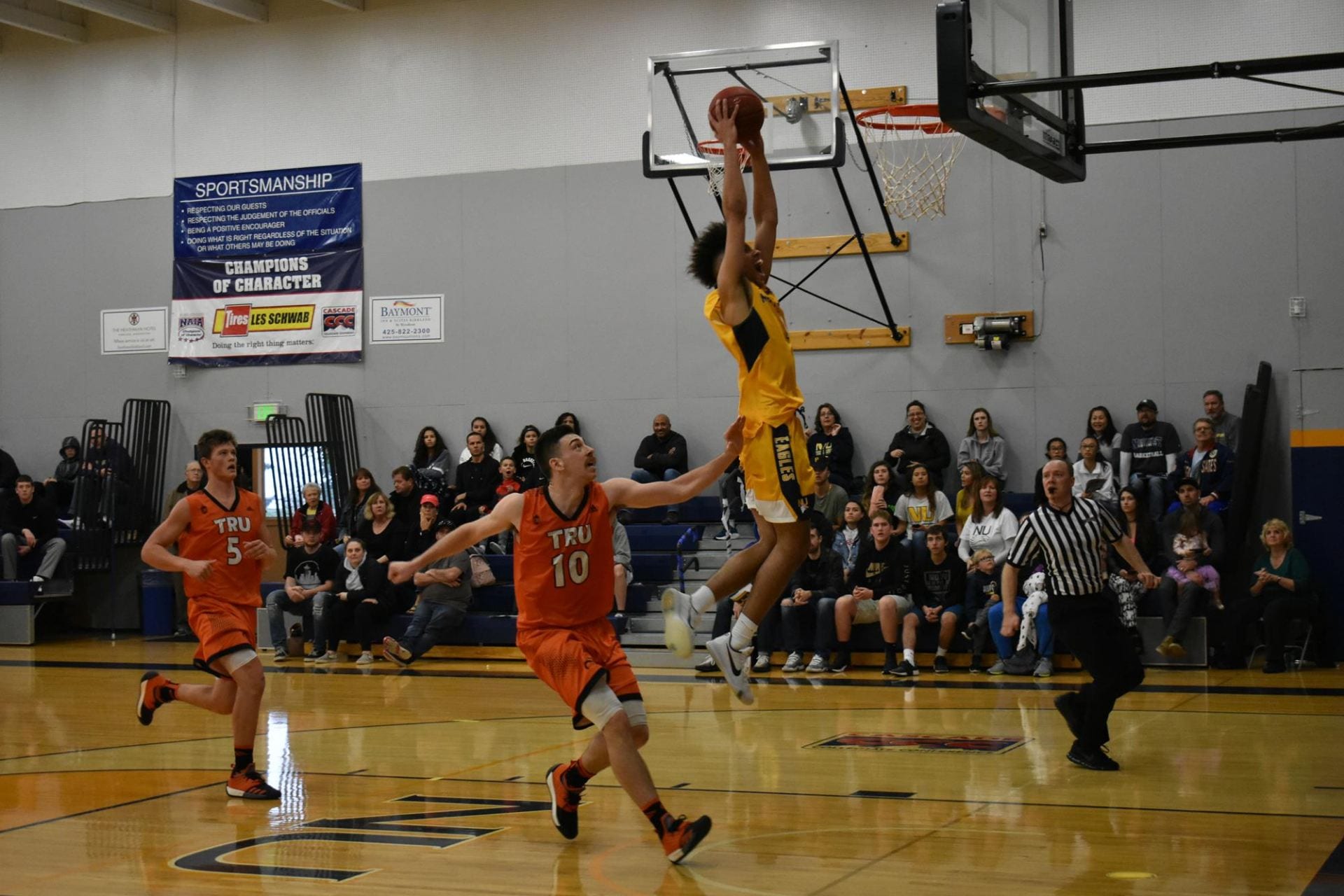 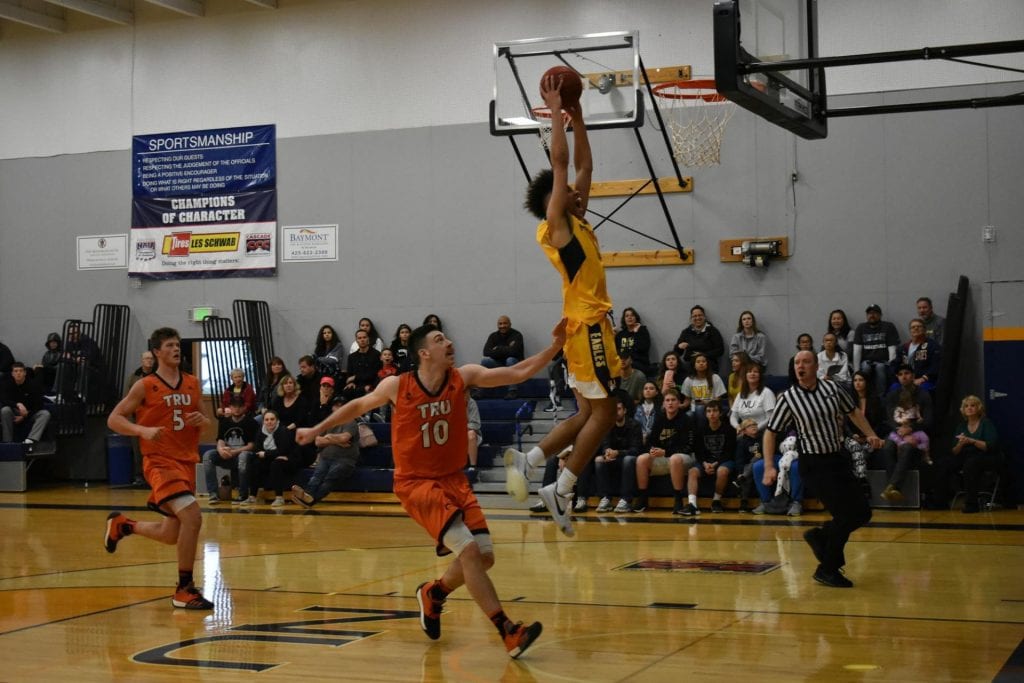 Over the past couple of years, the athletics programs here at Northwest University have seen their fair share of bumps in the road. With below .500 seasons for some NU teams and even the loss of head coaches, the athletic scene for this local private university is more than ready for a renewed look. Over the past two seasons, NU has had two head coaches resign, in men’s basketball & woman’s softball. Since then, two brand new head coaches have taken over these traditional-styled programs, in hopes of sparking a positive change and a fresh perspective.

Pam Fink, the new head coach for the woman’s softball program, has spent almost her entire tenure at a thriving softball program at Oklahoma Baptist University. Originally from Oklahoma, she decided to plant her roots there. Fink had over 25 productive years with the program,  racking up many accolades in that time. Having the OBU softball program’s all-time winning record of 630 wins, it was a no-brainer that she was, shortly after, inducted into the OBU Hall of Fame. Transferring to her new position of head coach for the woman’s softball team at NU in 2017, Fink looks to bring a gritty, hard-working culture and instill her winning nature and detailed principles in the NU team. Expect the Lady Eagles to have a dramatic turn-around season this year.

A program with a similar story is the men’s basketball program. NU’s men’s team saw its share of success, having reached its peak in the early 2000’s by clinching division titles and making serious runs in the playoffs. However, with the departure long-tenured former head coach John Van Dyke, the head coaching gig was up for grabs.

Jeffery Drinkwine, who had been on board with NU as an interim assistant coach initially, was chosen for the position. Before coming to NU, Drinkwine spent time at Evergreen State College, as well as a brief stint at Boise State University. Over the past four years, Drinkwine has made his imprint on the program as he became a full-time assistant coach, bringing his knowledgeable feel and high-level basketball IQ. With the unexpected departure of coach John Van Dyke two years ago, there was an obvious void that needed to be filled, and Drinkwine was the best candidate. He was immediately moved to interim head coach for the 2017-2018 season, giving NU time to scout a new coach to replace Van Dyke. Leading a team that performed beyond expectation considering all of the chaos and frenzy prior to the season start, he was unanimously elected to be the permanent men’s head coach following last season.

It will be interesting to see how these coaches will take what they’ve learned and seen from other successful programs and implement it into a brand-new system with new players. With all of these factors, will they have what it takes to set a new standard of excellence and a winning culture? There is much anticipation and expectation for the upcoming seasons for both teams.