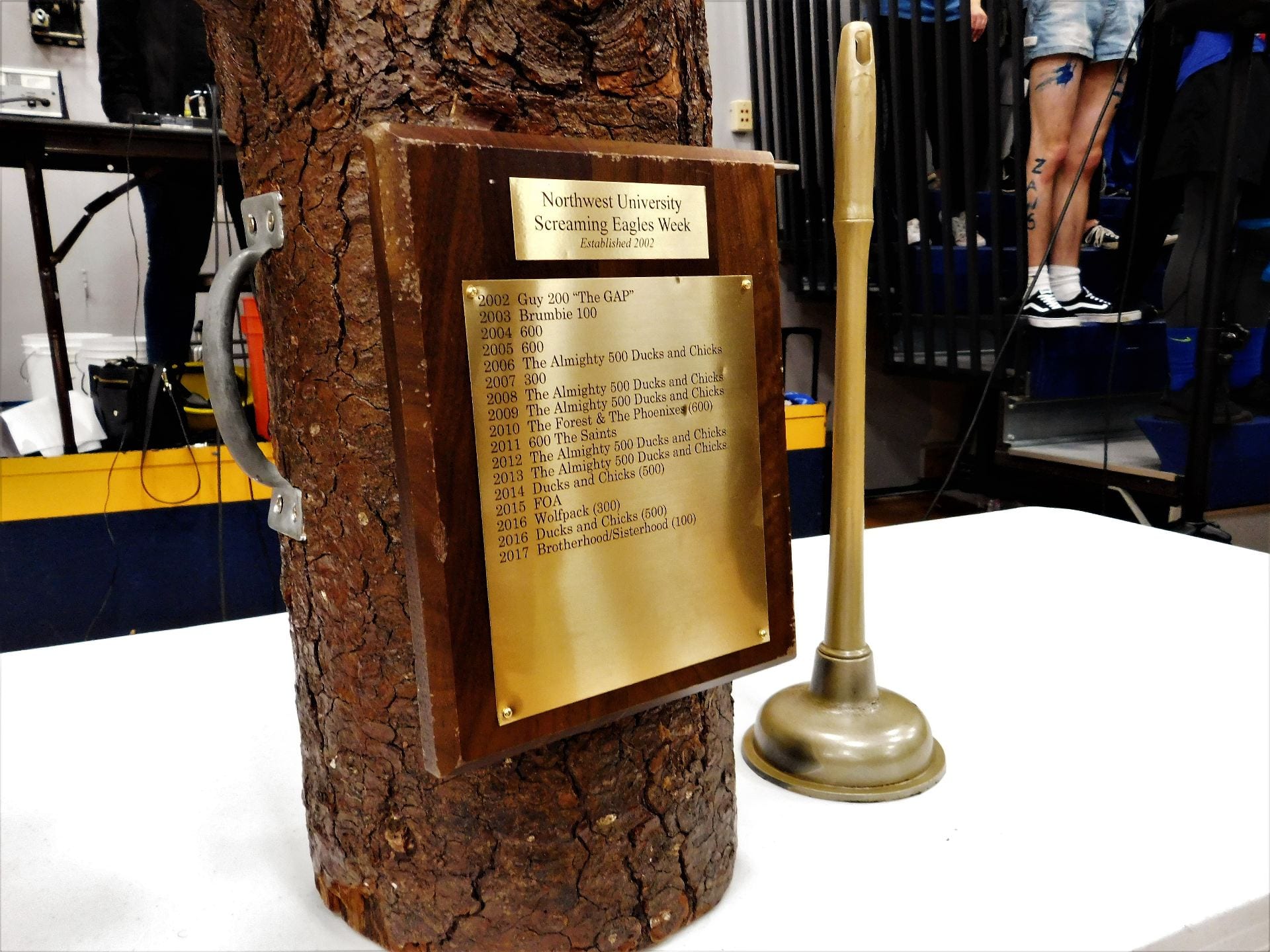 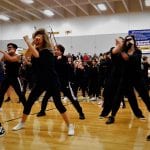 The Jungle entering with a statement. Photos by Riley Sine 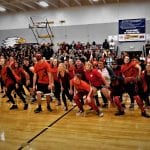 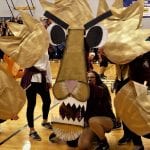 The Pride assembling a lion figure during their floor entrance. 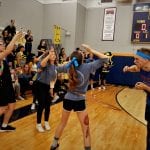 The Brother/Sisterhood competing in the relay event. 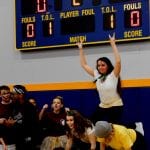 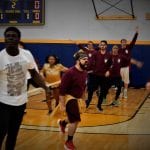 The Pride roars after wining a match in tug-of-war. 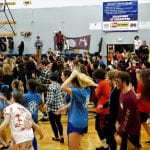 Dance party after the games. 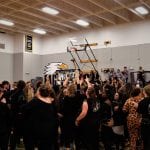 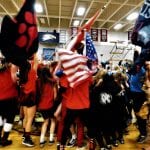 Wolfpack and the Brother/Sisterhood tie for the win! 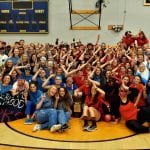 The first co-champions of SEW history.

Screaming Eagles Week 2018 came to a close last night with the Eagle Olympics, with each floor performing an entrance dance and competing in a series of competitions in the final push to claim the Stump. The Jungle won the Plunger, the award given to 7th place, while the Wolfpack and Brother/Sisterhood claimed the Stump in the first tie since SEW’s inception in 2002.