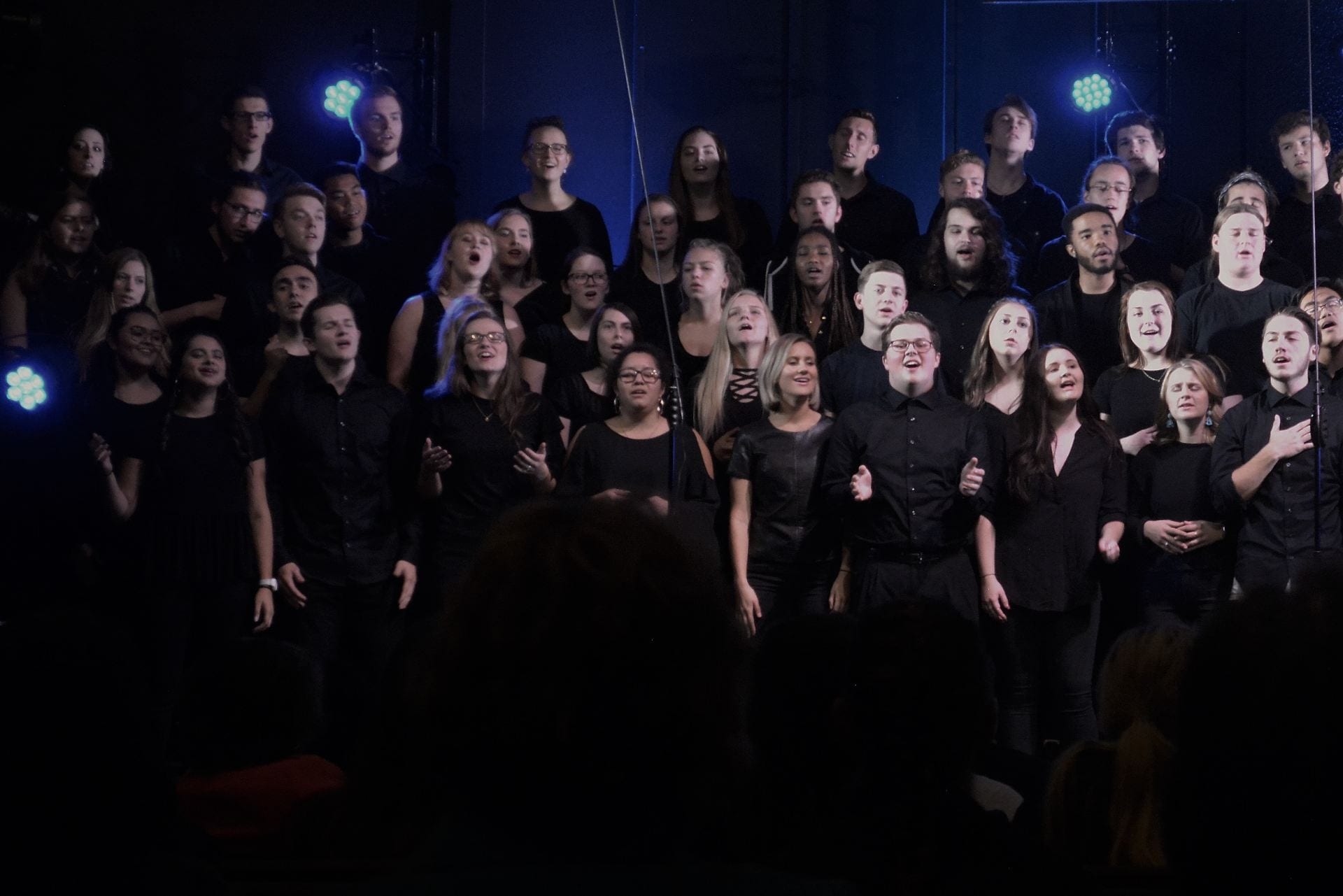 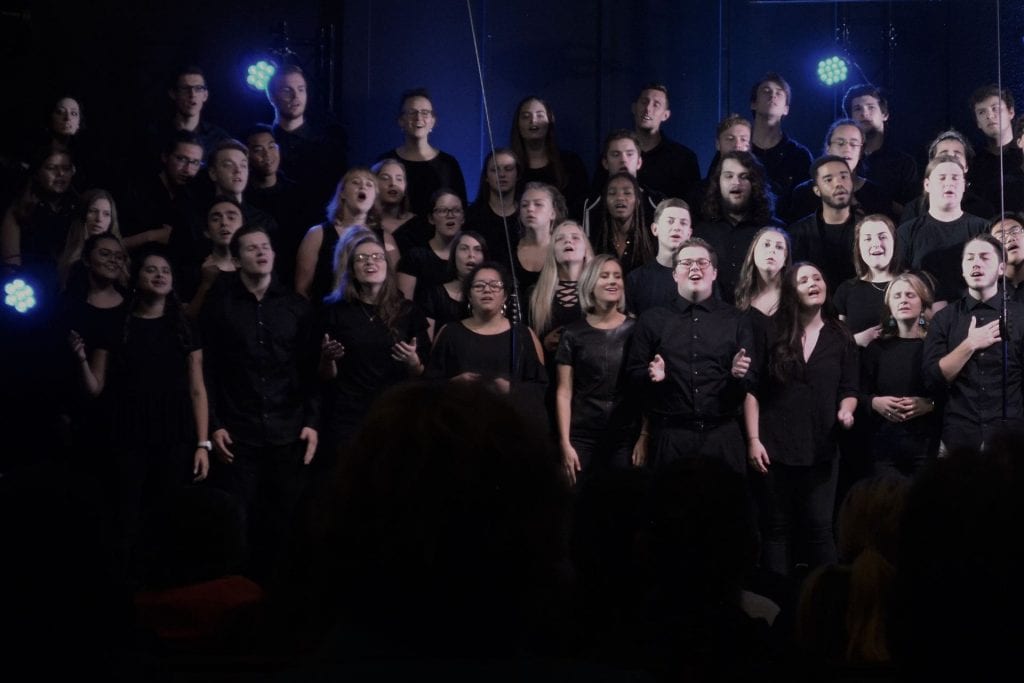 As we age, the holiday season seems to get less and less merry with every passing year. The stress of decorating, buying presents, preparing the big dinner and hearing Mariah Carey’s “All I Want for Christmas Is You” 24/7 can sometimes makes us forget the reason for the season.

For Northwest University’s music department, however, the holiday season is very much still “the most wonderful time of the year.” Those few weeks before Christmas are when the department’s ensembles get to showcase what they’ve been working on throughout the fall semester.

If you’re looking for a break from all the holiday madness and need a little Christmas joy, check out these events:

NU’s new Chamber Orchestra, led by Professor Naomi Fanshier, will be joining forces with the Jazz and Wind Ensembles for its first-ever performance. This event will also be the first concert for the Jazz Ensemble since the departure of Dr. Ron Cole, with the band now being directed by David Bazan, Jr. Attendees should expect a mixture of standard repertoire and Christmas music throughout the night, as well as an combined piece featuring all three ensembles. Admission for the event is free, and the concert will start at 7:30 p.m. in Butterfield Chapel.

The Northwest University Concert Choir & Chamber Choir will be returning to Seattle’s Benaroya Hall for its 10th year in a row, joined by Coro Amici and the Kirkland Civic Orchestra. Attendees should anticipate a festive Christmas concert featuring a 103-voice choir and a 75-piece orchestra, accompanied by a grand piano and pipe organ. Adding to the excitement, Professor Bill Owen described Benaroya Hall as “one of the best concert venues in the USA.” Tickets for the event cost between $20-$30 and are available here. The concert starts at 7:30 p.m.

Northwest Choralons will be premiering their all-new live concert, featuring arrangements by Jhauvon Harrison. The performance will include an arrangement of MercyMe’s classic “I Can Only Imagine,” as well as an original composition featuring a string ensemble. The choir’s director, Professor Brenda Rasmussen, stated “We have been praying and anticipating a great evening of worship!” The concert will take place at Eastside Foursquare Church in Bothell at 7:30 p.m., and admission is free.