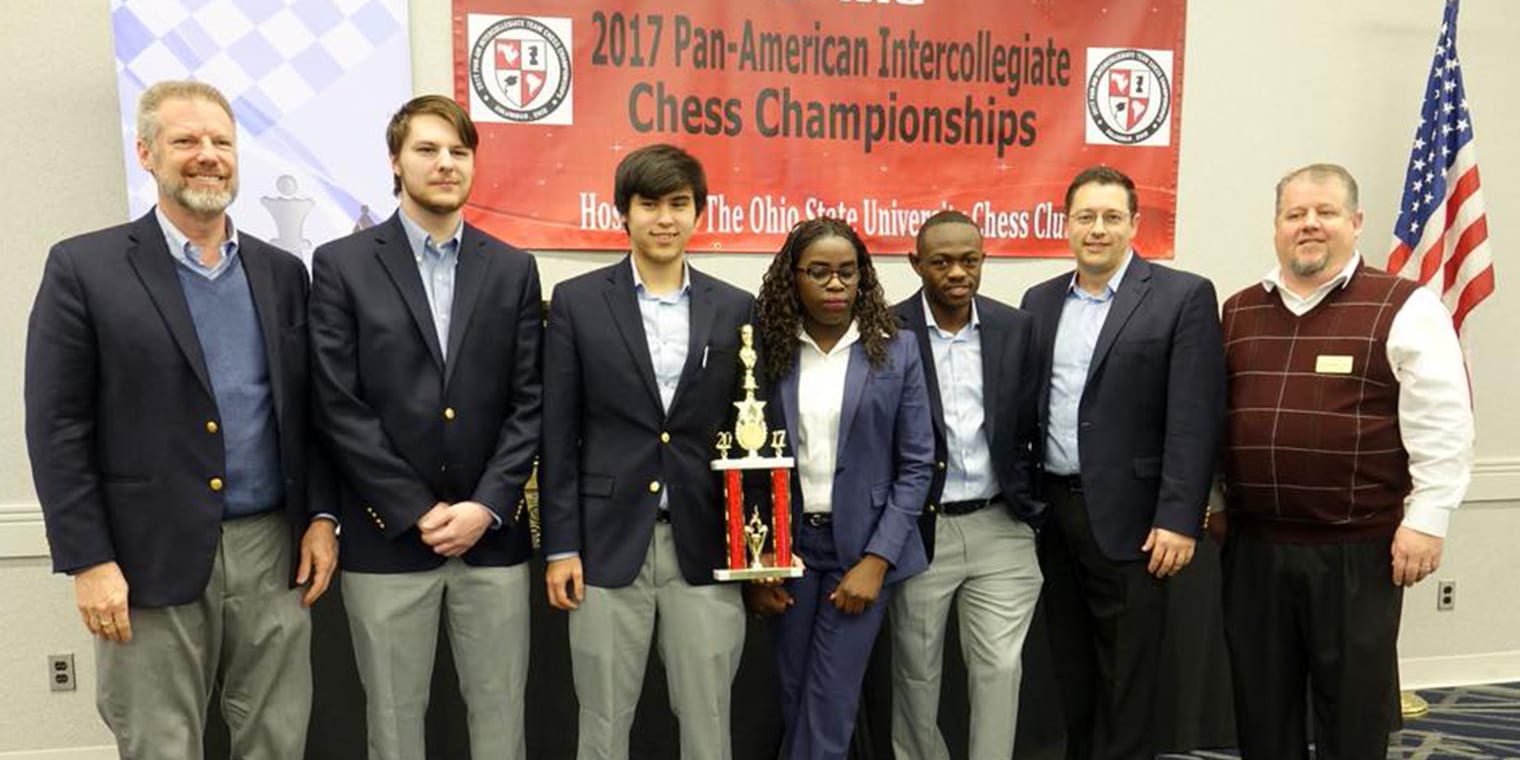 Commentary: Chess Team provides opportunities for connections that transcend the board. 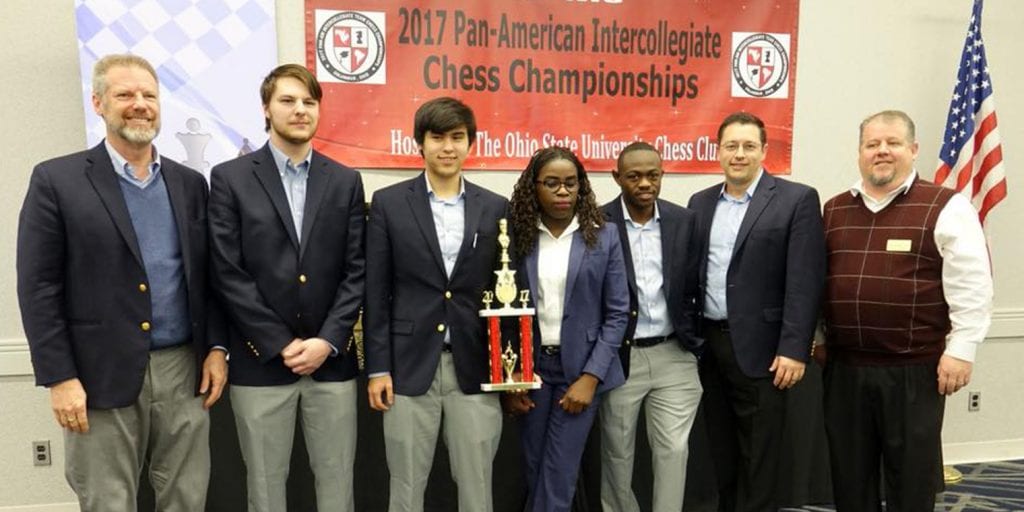 Editor’s note: The following is a first-person recap of the 2017 Pan-Amercian Intercollegiate Chess Championships by Walter Borbridge, a member of Northwest University’s chess team and a reporter/photographer for the Talon.

Last year marked a new era for many incoming students through the introduction of the Northwest University Intercollegiate Chess Team. With the support of Dr. Joseph Castleberry, along with National Master and coach Elliott Neff, the new team competed at the 2017 Pan-American Intercollegiate Chess Championships, the largest collegiate tournament in the Western Hemisphere. Knights danced across boards in attempt to corner a king. With queens, rooks, bishops and many pawns in the way, the challenge was fantastic. NU’s team won the Top Small College Team category, which Oberlin College had previously held for the last four years. We currently have the best small college chess team in the entire Western world, and we give all credit to God. Only he could orchestrate bringing such a diverse upbringing of people together at one private university nestled in the outskirts of Seattle.

During the Pan-American tournament, there were games against foreign teams, and some of these teams only spoke their native language. In the beginning, before the teams face off, there is generally a fair amount of small talk between opponents, but this was not the case between our team and Tecnológico Nacional de México. However, fifteen minutes into the play, and the players were all smiles. Chess is not only a game, but its own language, and jokes were exchanged on both sides during play.

Every single student involved had a major connection to the game in some way. Each one saw the game as more than a board with pieces; it was a portal into a unique society. Everyone has the capability to be an intellect. Chess is not a game only for those who are “smart”. Rather, the game suits all people of every nation. Chess is a teacher. The loss of a game becomes painful, instantly, and it is the constant pursuit of defeating one’s foe that forms intelligence. That is why successful individuals play the game. We, the members of the NU Chess Team, have found and attest to the great depths within the game of chess, and wish for every student to join in the noble and ancient language.

This great expanse in a game is what brings everyone together. Within the past year of the club’s birth, the team faced opponents  such as: rocket scientists from Blue Origin, Boeing aerospace engineers, Amazon executives, and many others. Wesley So, the second strongest player in the world at the time, sent a letter wishing our University’s team all the best in our endeavors. The connections a board game can bring together are just as unfathomable as the very movement of God’s hand. After all, He created every star in the universe and ever individual, yet we still cannot see him. Such are the possibilities of the chess board. The game is one of such expanse, it has been calculated that there are more possible moves on the board than atoms in the universe. That concept transcends the sixty-four squares and into life itself.

We are to live out life as if a game of Chess. In that mindset, we may get a glimpse of God, and do his will on the way. The chess team will be around for years to come, and everyone is invited to join in. Great things are to continue in our future, connect with the club, and see your very future change before your eyes.