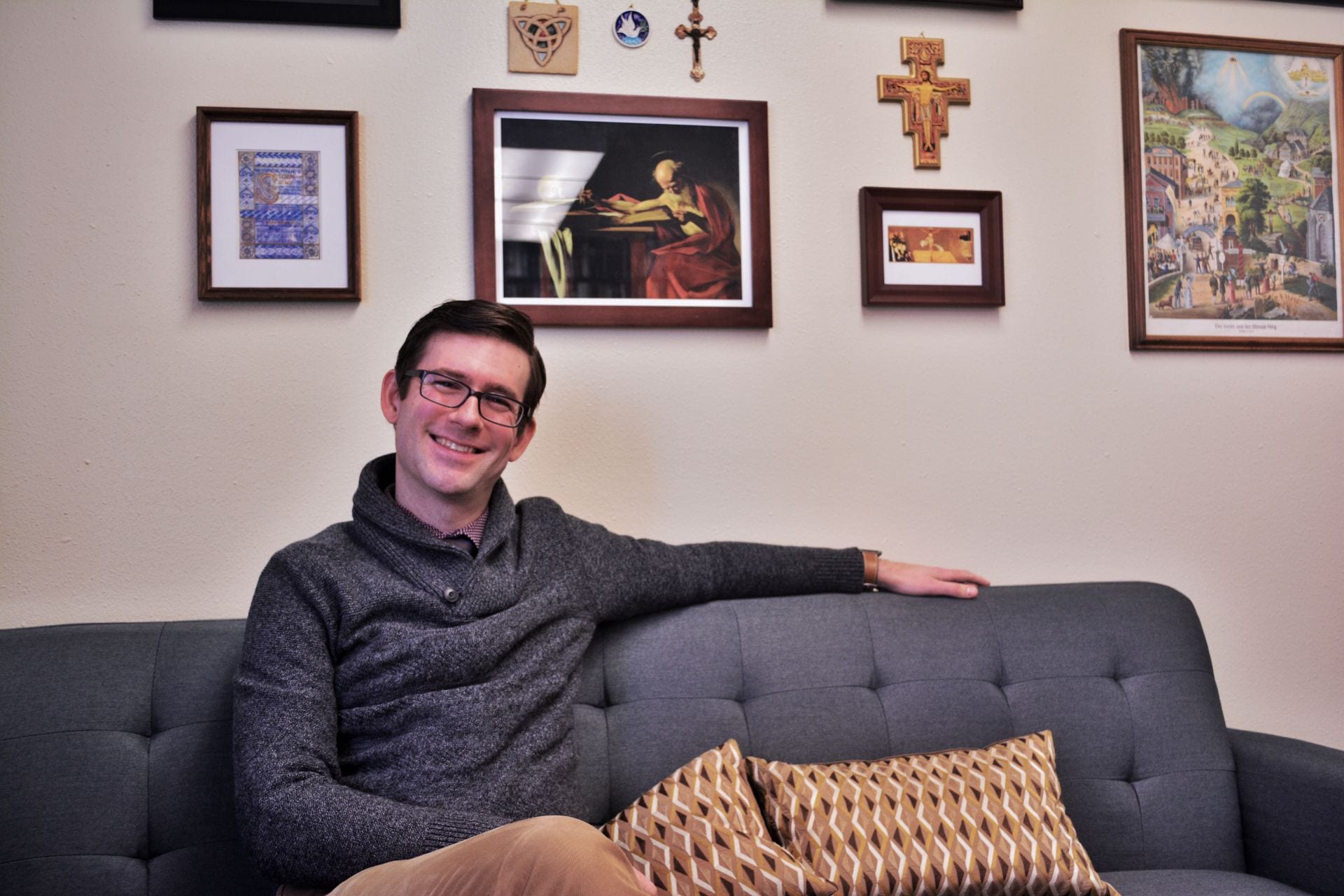 In Focus: Dr. Ziefle steps into new role as Dean of College of Ministry 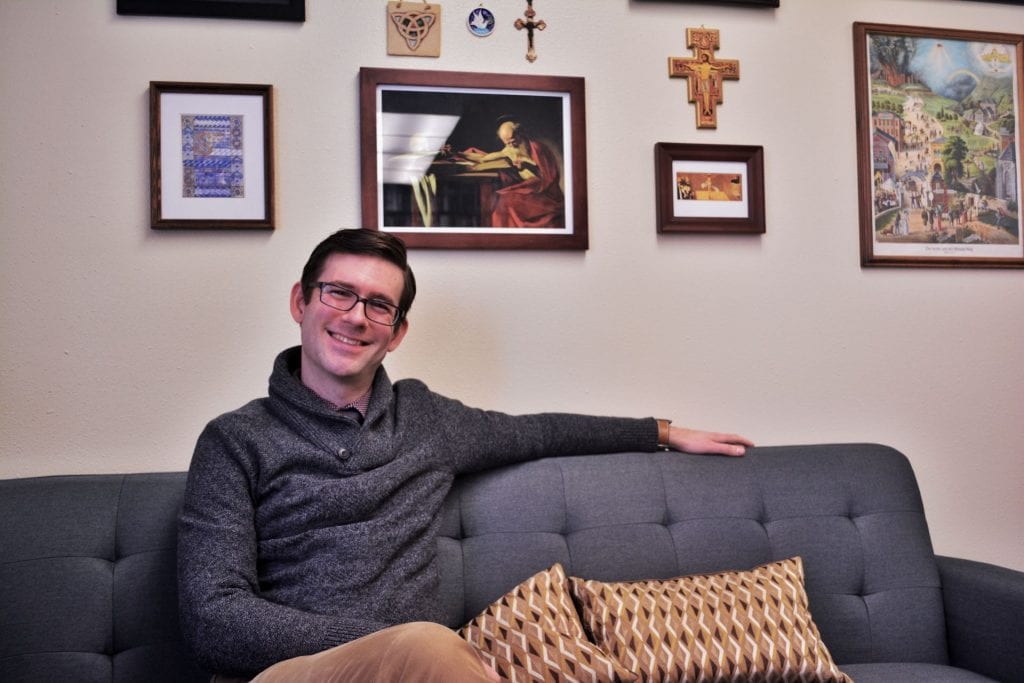 Dr. Joshua Ziefle was recently promoted to the position of Dean of the College of Ministry. He stepped into his role as dean on July 1, becoming the youngest dean at Northwest University.

Ziefle was born in southern New Jersey and attended Houghton College in New York, before going on to attain his Masters of Divinity and Ph.D. in Church History from Princeton Theological Seminary.

While working towards his Ph.D., Ziefle was a youth pastor in New Jersey for around six years. When his time as a student and youth minister came to a close, Ziefle began looking for opportunities to teach at a university. He hoped to put his years of study to work, and in his search discovered Northwest University was looking for a Professor of Youth Ministry.

Although youth ministry was not where his passions lay, he thought it would be enjoyable to train future ministers along with the additional opportunity to teach church history classes. He held this position for six years.

About a year and a half ago, an American History position opened up and Ziefle was accepted by the College of Arts and Sciences to take on the position. Leaving the College of Ministry behind was tough. Ziefle said he “just wasn’t settled in the role, work and came to realize how much [he] enjoyed and valued the process of working with people who are training to become pastors and ministers.”

In the midst of this questioning and unaware of where God was calling him next, Ziefle became aware of Dr. Wayde Goodall’s plan to retire. Dr. Goodall was the Dean of the College of Ministry at the time, and his plan to step down from the position created an opportunity for Ziefle.

The position as dean lined up with where Ziefle says he feels led. He said he doesn’t as much enjoy the cyclical nature of being a professor, and the position of dean allows for much more space to create and build. As a minister or dean, he said, you’re moving in a direction and “as daunting as it is, there’s something enjoyable about that work as well.”

Ziefle applied for the position and gave it to God. He say he knew it was a competitive process and he had different qualifications to offer than the previous dean. After a long process, he was invited to step into the role of dean.

It is all new to him, but Ziefle says he enjoys the role and the discovery of what it means to be a dean. He said, “I feel like everyday I’ll discover new things that are my job that nobody told me was my job. But that’s all part of it.”

As the youngest person in the College of Ministry, Ziefle aims to bring fresh perspective and goals to the table. “Certainly I do represent a different kind of generation than our outgoing dean,” he said. This is on display with things like a newly created College of Ministry Instagram page (@nucollegeofmin), hopes to start a podcast, and the desire to have College of Ministry social events once a semester.

“If we wake up one day and we’re not serving the Church, I don’t know what we’re doing in the College of Ministry,” he said.