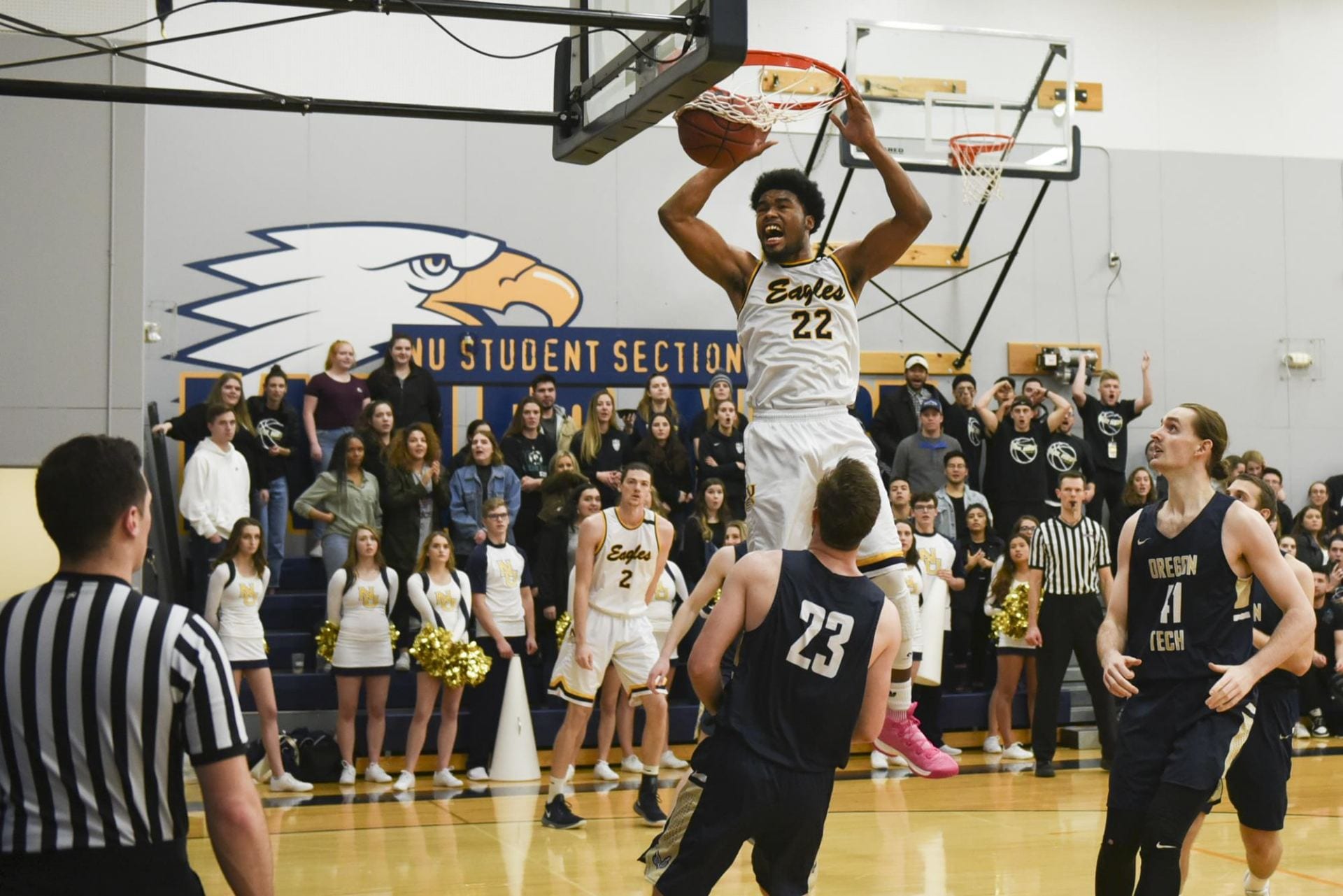 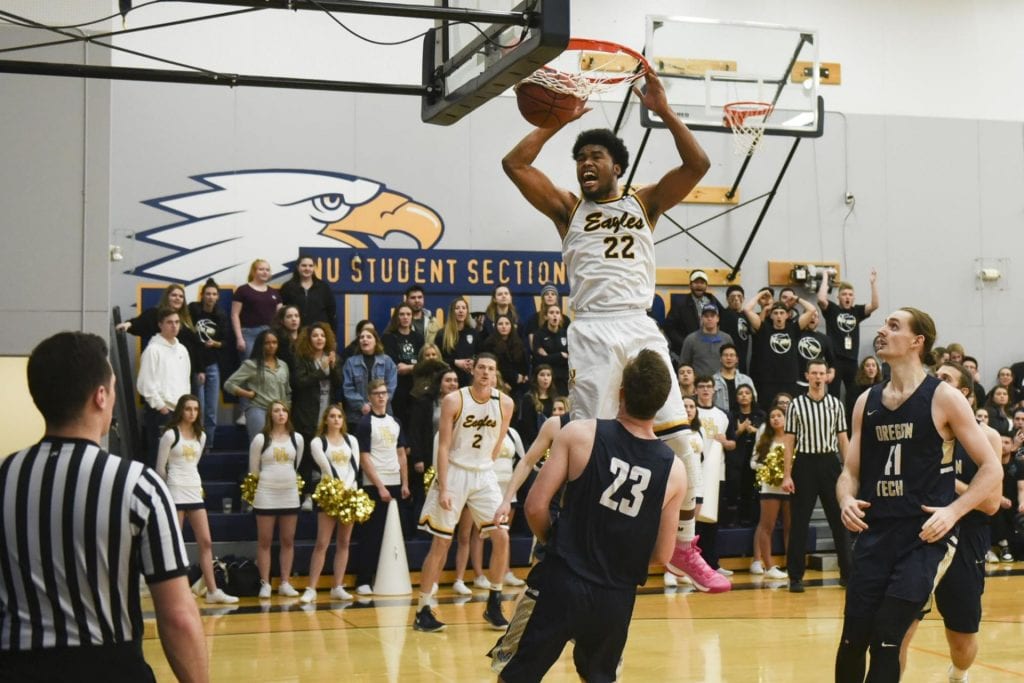 It is amazing to me that an individual can dedicate their entire adolescent and teen years to perfecting a craft. Going through these early stages of athletics, you see first-hand the countless hours of work and personal sacrifice it requires to be successful in your sport. There is even the possibility of being uprooted from the place you call home to pursue your craft elsewhere.

Ultimately, you become willing to make these sacrifices, because you deem it as your life’s work; it’s all you know. However, being caught up in the midst of all of this, we never take into account what’s behind it – what happens after.

It is the inevitable reality that seems so far off in the distance but is closer than it appears. The transition from being a full-time athlete to asking ‘what’s next?’ is worse than losing that close, hard-fought game, or even that injury that sidelined you for a significant portion of time.

It wasn’t until after I finished my collegiate career that I was able to see and speak from a different narrative.

I initially became involved in athletics during my early middle school tenure. At the start, I ran track for the middle school I attended. Everyone in my immediate family participated in the sport, so my involvement in it was nearly inevitable. My love for the sport was natural, and nourished by the fact that everyone that I loved was successful in it. I watched some of the most influential people in my life pave the way for me to run and have a good chance at being good at it. I ran for a number of years and saw my own fair share of success in it as well.

However, over time I lost my passion for it because it wasn’t something that I had necessarily wanted for myself. I was introduced to basketball my freshman year of high school. Being one of the taller individuals at my high school, it wasn’t a shocker that the idea would eventually be brought up to me. Initially I wasn’t very good, but I had a natural athleticism that definitely helped. My drive and passion for basketball developed over time because of my competitive nature and my sole desire to be good at the sport.

After years of hard work, I was able to land myself a scholarship to Pima Community College, a national junior college with an accredited coaching staff and a winning culture – it was perfect for me. Being fortunate enough to have a successful two-year stint, I was awarded another scholarship which landed me here at NU. Having lived in three different environments over the course of four years caused adjustment periods for me, but it didn’t matter because I was able to do what I loved. That took precedent, always.

Even being in my junior year coming into NU, I could never have fathomed being officially done. But sure enough, those two years flew by fast.

You have something that for a significant portion of your life is all you’ve known, and upon graduation, suddenly you are forced to find something to fill that void. It’s not easy, but at the same time it opens up opportunities for you to begin to find and express your own individuality. It allowed me to focus that same energy, effort, and dedication that I had for basketball and begin to invest back into my community.

I now work with a youth development program for underprivileged and troublesome kids. I was able to find different outlets, but nonetheless this adjustment period wasn’t easy for me. I had to relearn who I was and rid myself of the athletic routines and rituals that I had developed over the course of my life.

Overall the biggest aspect of facing the reality of being done with sports was determining what my new narrative would be, what new path I would take. It is challenging, but also rewarding because you begin your brand new path in the real world.