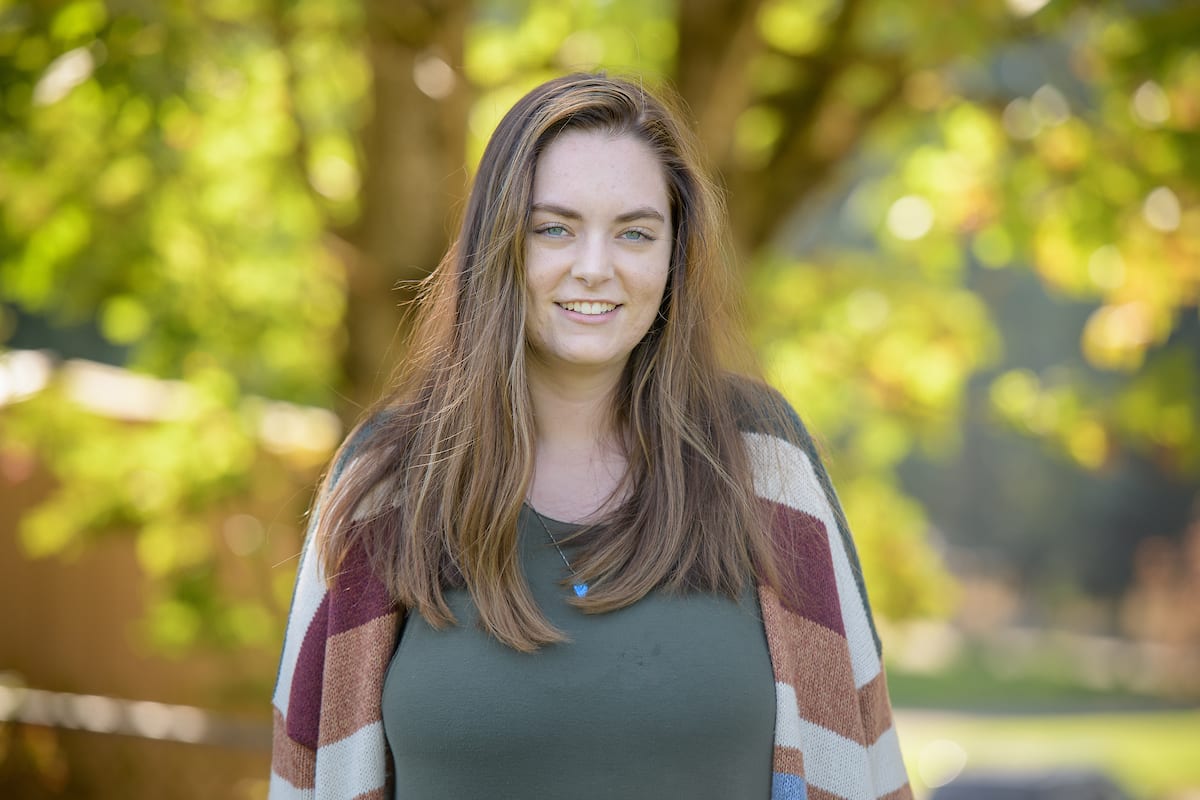 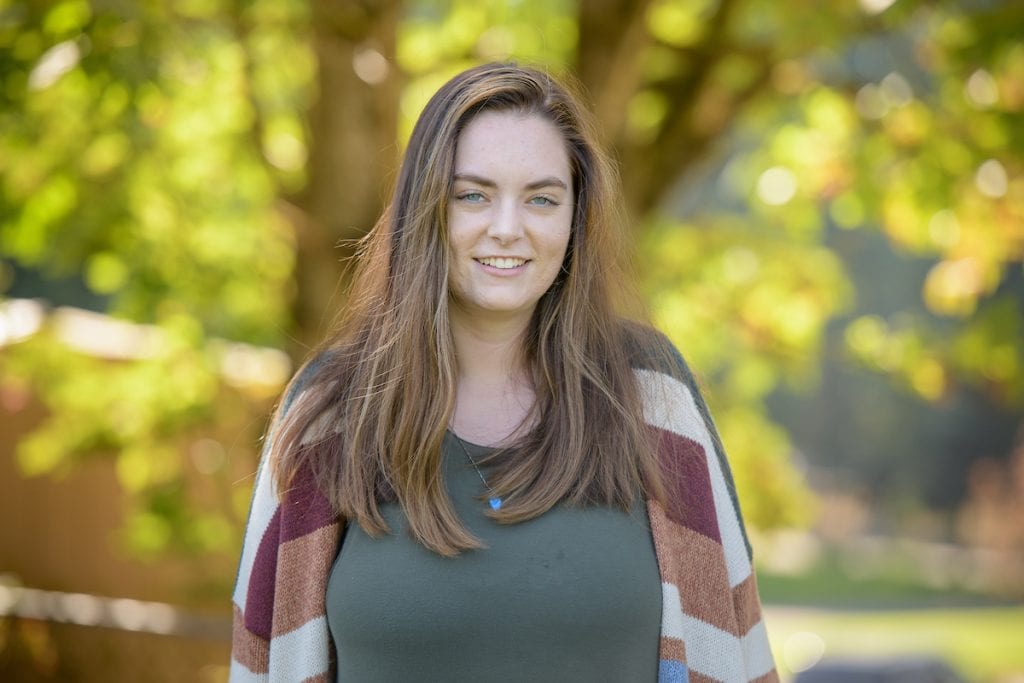 Last Tuesday, Megan Stewart was elected as the new Senator At-Large by ASNU. Due to the timing of the vacancy and the bylaws of ASNU, the vote was not brought before the student body.

The ASNU bylaws state, “In the instance a Student Senate position is vacant, the Student Senate shall make the vacancy known to the associated student body and accept applications as detailed in Article II, Section 2, Subsection A of the Student Senate By-Laws. Candidates shall deliver a speech to the Student Senate. A vote by secret ballot shall then be called in which current Student Senators and Executive Officers shall participate. The candidate will be elected by simple majority.”

“We received 9 applications, and on January 22 conducted interviews. The interview process was open for all students to attend and at 5:30 p.m., Senate transitioned to a closed door meeting for a time of discussion,” Lee said in an email. “At the end of the discussion, a vote by secret ballot involving all senators and the Executive Team took place, and Megan Stewart was elected by simple majority.”

Stewart says she is looking forward to taking on her new role serving the NU community.

“The two things I want to bring to senate are a relational focus, as well as passionate advocacy,” she said. “I am so excited to be the senator for all students on campus, and hope to be a voice and a resource for everyone at Northwest.”

Stewart is a secondary education major, with an endorsement in social studies and mid-level humanities. She lives in GPC and is a member of the Brotherhood/Sisterhood.

Stewart says she is excited for the opportunity to be a voice for her fellow students.

“I want to serve on the student senate because I believe it is the best way to address the needs and complaints of the students at Northwest, as well as celebrating all that Northwest has to offer. I firmly believe in choosing to improve whatever community you are in, rather than only focusing on the flaws,” Stewart said. “Now that I am on Senate, I will work to hear the complaints of the students and do whatever I can to address those issues. I love Northwest, and I want to be a part of the continued growth that I have seen in my time here, as well as in years before me.”

Stewart will immediately begin her responsibilities on Senate, participating in weekly meetings and having office hours.

Commentary: Chapel Policy Over Time and Around the Country