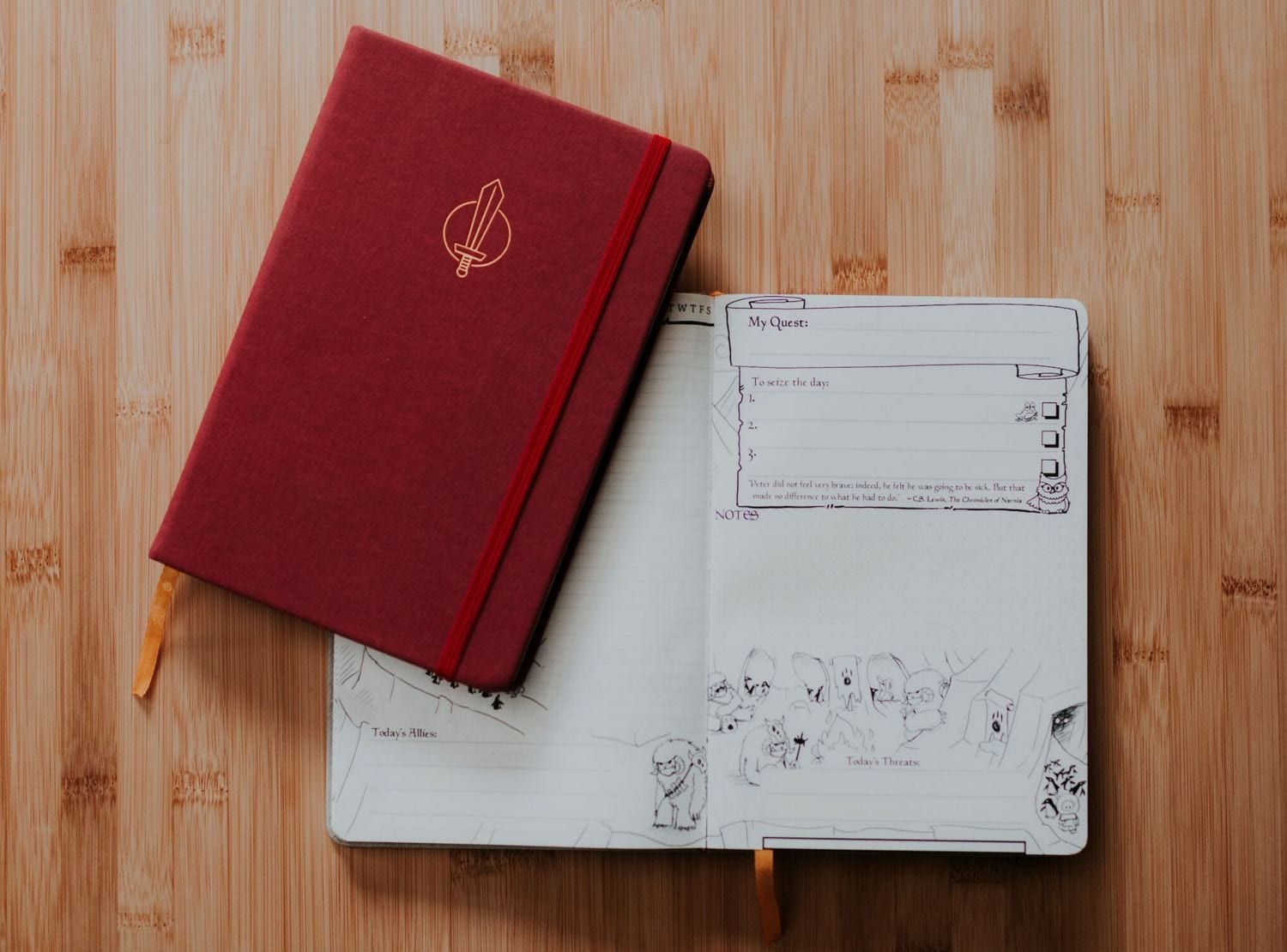 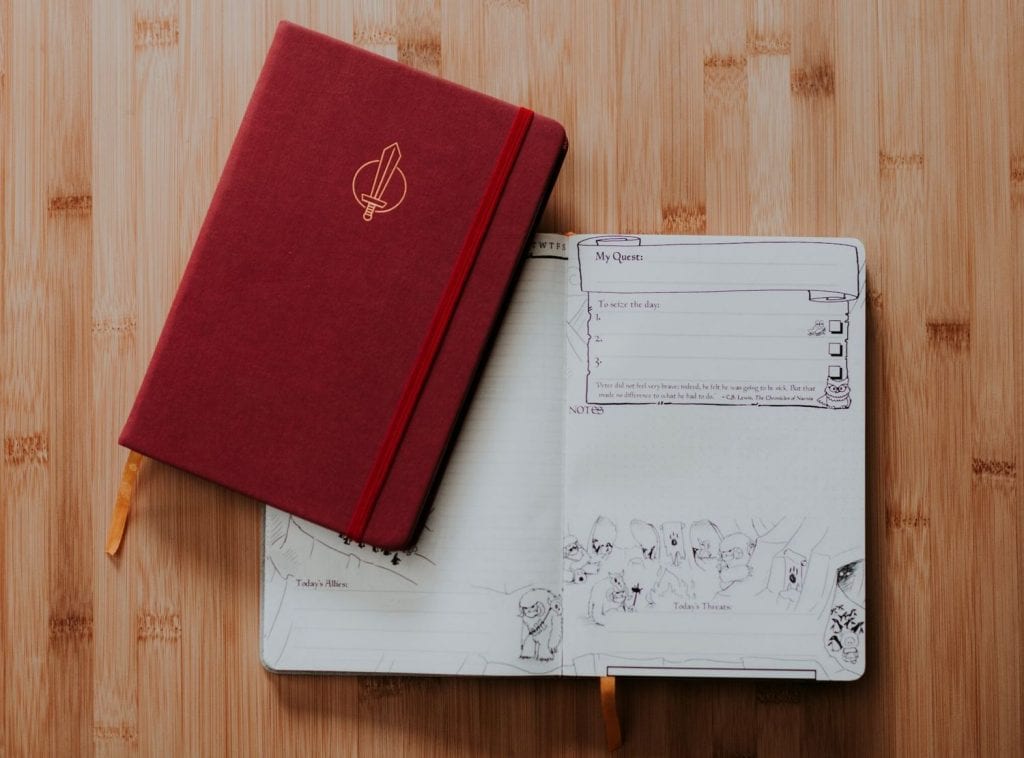 In creating “The Hero’s Journal,” they are hoping to offer a fun and inspiring journal to millennials.

Co-creator Kyle Cole said that the project was inspired by personal experience.

“The inspiration for “The Hero’s Journal” began when we realized that, through all of our efforts to be more productive, we lost the reason we were even trying to be productive in the first place,” Cole said in an email.

Cole and Vitellaro wanted a journal that would inspire them through stories. Finding that nothing like that existed, they decided to create one. This idea brought about a partnership across states, with Cole living in Arizona and Vitellaro in Washington.

Cole said that the partnership “plays out a lot like the two different sides of the brain: creative and analytical. Nick tends to come to me with big dreams and crazy ideas for the journal, and he does a great job at refocusing things and keeping us on track with what’s realistic,” he said. “In a funny way, it resembles the creative and analytical contrast of the journal itself.”

Cole noted that the journal takes a somewhat unconventional approach to the task, bringing story into the demands of everyday life.

“[It’s] different. It’s not designed to make you a right-brain robot whose mission is to destroy every task in its way,” he said. “”The Hero’s Journal” is to help you take the menial tasks you know you need to accomplish to achieve your goals and make them fun and to help you go from a person trudging through the day to day and turn you into a hero undertaking an exciting journey. The idea was to reimagine your day to day life as a story. One with friends, foes, mentors and of course, a hero with a quest.”

The pair announced the official launch of their project today, which you can support in several ways:

1) Back them on Kickstarter.

Even just giving $1 to the campaign helps and means a lot.

“64 percent of Kickstarter projects fail to get funding, often due to lack of awareness. Sharing the campaign on social media would tremendously increase our chances of being featured on the Kickstarter homepage, giving us increased visibility during our campaign,” Cole said.

The two college friends have learned a lot from this project.

“This project in a lot of ways has been our own hero’s journey, we have had moments of great inspiration and major setbacks. When you start a business with your best friend, new parts of their personality are exposed, both good and bad,” Cole said. “Luckily, we both have a good pulse on when the other person isn’t in a healthy place, and we don’t let each other work when that’s the case.

Cole and Vitellaro have drawn inspiration from many, and hope that by sharing a project created from their own personal experience, they too can inspire others in their journey.

“Showing the world something you’ve created is an extremely vulnerable thing. We really fought hard to overcome perfectionism across the board. Our mantra throughout the project has been a Voltaire quote: “Don’t let the perfect be the enemy of good.”

To learn more about “The Hero’s Journal,” you can visit their website.

Commentary: Chapel Policy Over Time and Around the Country