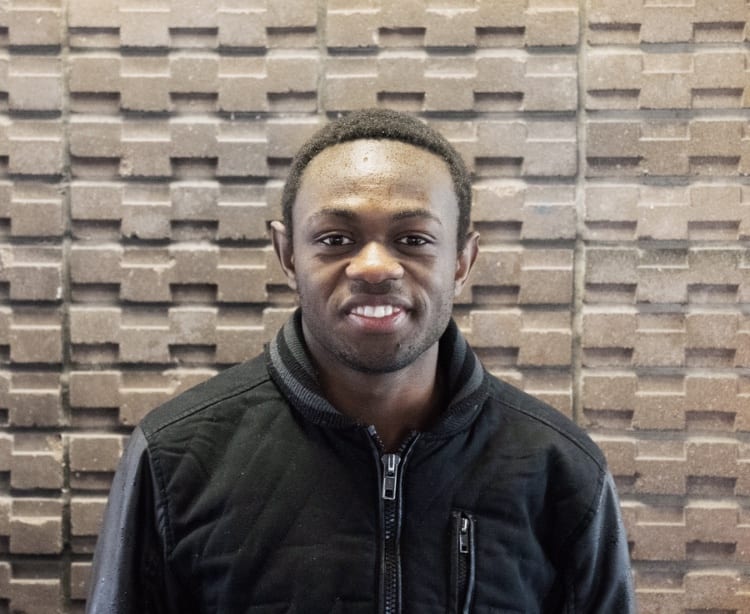 The 2019-2020 ASNU executive team was announced on Thursday following the student body vote. Elections were held for the positions of ASNU president, vice president, and chief of staff.

Benjamin Mukumbya was elected to serve as president, Brittany Wagner as vice president and Cody Hanford as chief of staff.

Mukumbya said he looks forward to working with Wagner and Hanford to be accessible representatives of the student body.

“We are going to strive for the best in all arenas of our leadership,” Mukumbya said via email. “I want [students] to know that we are more than willing to serve them so they shouldn’t hesitate to use us.”

As vice president, Wagner said her mission is to work with the executive team to create an environment where students feel heard and appreciated.

“One of my biggest joys in life is truly getting to know my peers, understanding their passions, and hearing their stories,” Wagner said in an ASNU email introducing the candidates. “Ultimately, I hope to shift our culture to become a place where students of Northwest know this to be a community that is not only heard, but loved.”

Having served as a floor senator for Crowder 600, Guy 300 and Perks 300 this year, Hanford said he is looking forward to his position as ASNU chief of staff to serve the student body as part of the executive team.

“I’m most excited to be able to work as a small team with Ben and Brittany,” Hanford said via email. “I love small groups and getting to brainstorm ideas and hope with people and getting to do that with these two people will be so fun!”