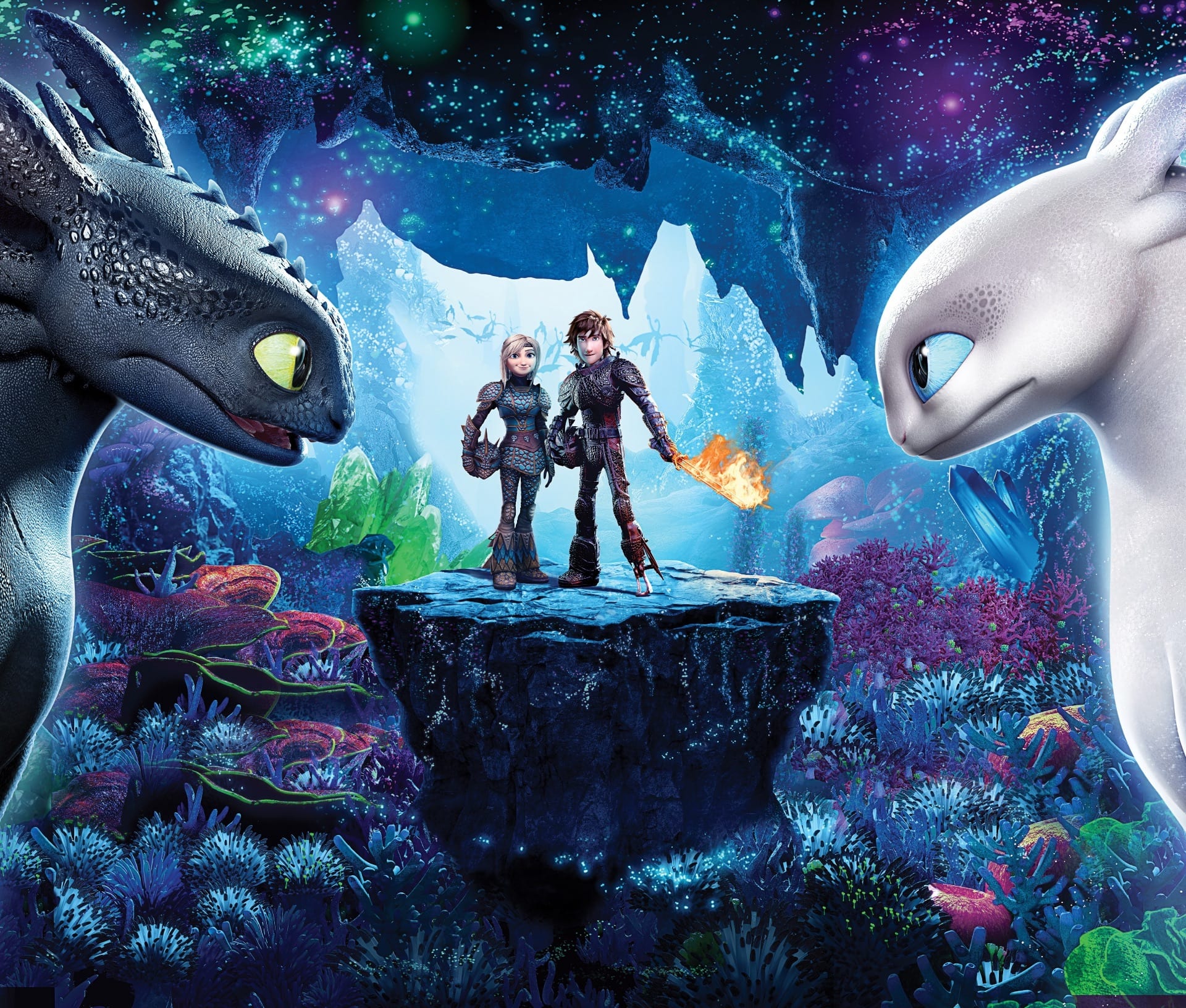 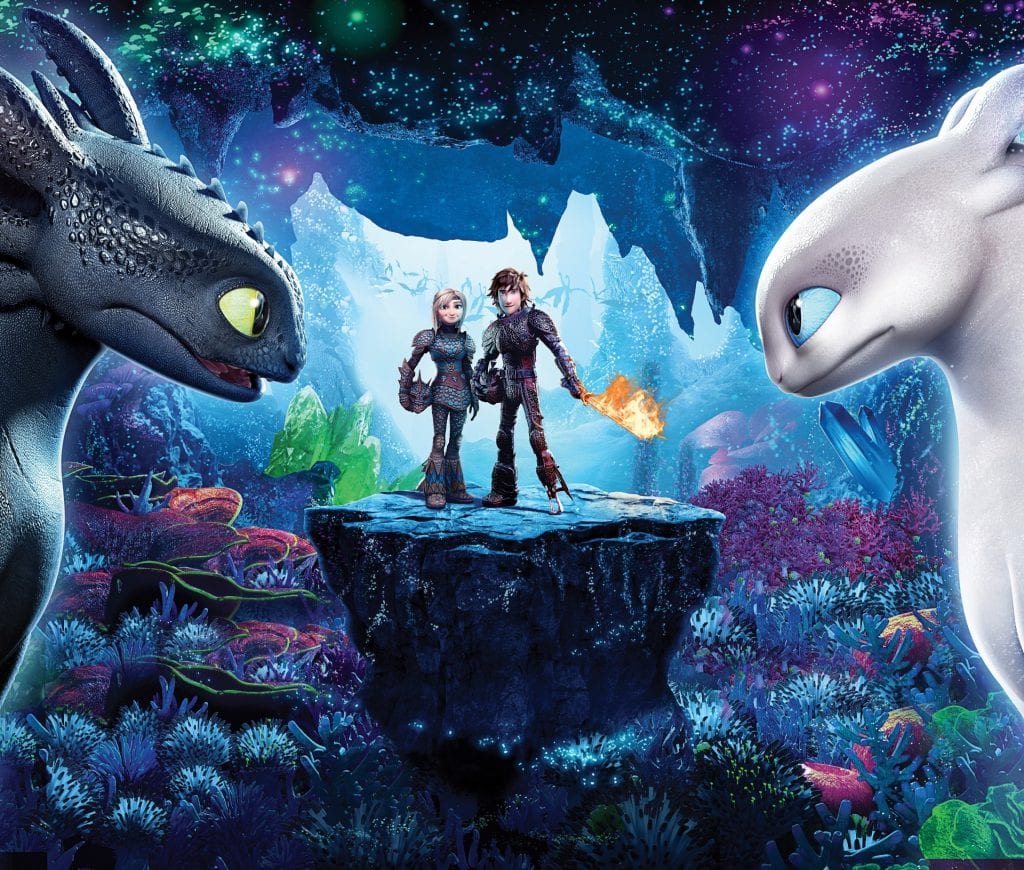 “How To Train Your Dragon: The Hidden World” (2019) is directed by Dean DeBlois and stars the returning voices of Jay Baruchel as Hiccup, America Ferrera as Astrid, Cate Blanchett as Valka, Jonah Hill as Snotlout, and Kit Harrington as Eret, among many others.

The film currently sits on 92 percent on Rotten Tomatoes with a 90 percent audience score. The film has done quite well at the box office too, grossing over $275 million worldwide, topping the box office success of other recent films including “Venom,” “Ant-Man and the Wasp” and “Mission Impossible: Fallout.” The closest recent film in box office sales is “Alita: Battle Angel,” which is currently at $264 million.

This widespread success is impressive for an animated film. Why did this animated film do so well and become so widely accepted?

The main reason this film has done so well is because it brings a satisfying ending to the “How To Train Your Dragon” trilogy. Regardless of the critiques you could make of the film ranging from slower pacing to an ultimately uninteresting villain to a lack of balance among the cast of characters, the film retains an emotional core and a heart that is unbroken.

This film’s biggest strength has to be the dynamic that Toothless has both with Hiccup and with the Light Fury. This film does well to further develop the friendship that Hiccup and Toothless have through visual gags as well as through the decisions and nonverbal communication they both use as the story progresses. Beyond that, the film crafts a new relationship between Toothless and the Light Fury primarily through nonverbal communication that keeps everyone engaged and curious. The way the two of them communicate through gestures and occasional dragon speech shows the mastery of film as a medium. Film does not need dialogue to tell a story; the visual medium should tell a story on its own.

The relationship between Toothless and the Light Fury mirrors the relationship between Wall-E and Eve from Pixar’s “Wall-E” in 2008. Just as the Light Fury and Eve can fly easily, so Toothless and Wall-E need help to fly from either a prosthetic tail or from using a fire extinguisher in space. Additionally, the Light Fury is initially skeptical of Toothless and struggles to open up to him just as Eve does not warm up to Wall-E initially. Just as Toothless and the Light Fury have a flying sequence in the sky, so Wall-E and Eve have a flying sequence in space. Further similarities can be found when Eve has to carry Wall-E around in space just as the Light Fury at one point has to fly to save Toothless by carrying him on her back. Although I don’t think the studios are copying each other necessarily, both character dynamics reveal how much emotion you can put into primarily visual communication, which ultimately is a testament to the emotional power of film as a medium.

The film’s villain Grimmel the Grisly did not seem as compelling a villain on first viewing, although he works within the story and progresses the narrative forward. His motivation revolves around killing dragons, specifically Night Furies, because he wants to protect humanity from being overcome by dragons. In that sense, he is very much like Drago, the main villain of the second film in the trilogy. However, Grimmel distinguishes himself from Drago by framing his motivation as psychological warfare. In one sense, the psychological warfare refers to the joy he finds in the hunt and in getting inside the heads of his victims. In another sense, though, he acts as a counter to Hiccup psychologically by presenting his ideology as his antithesis, and he goes on to call Hiccup’s ideology of combining the races of humans and dragons to be a poisonous ideology. This detail is important not just because it sets up a villain who goes after the weakness of the main character, mainly his unhealthy dependence on dragons that is later explored, but also because it acts as a nice foreshadowing of the poisonous breath of Grimmel’s dragons.

Although the villain does not necessarily surprise anyone with his decisions, he works as a villain because he gets to the core of Hiccup ideologically and morally. Grimmel forces Hiccup to compromise his general rule of not murdering anyone, which reflects the idea that a true villain is one who brings a hero to the brink of his own morals. Lastly, the villain ends up being partially right about humans and dragons not coexisting, resulting in Hiccup loving Toothless enough to let him go free.

As for shots that stand out, one motif that keeps recurring is one character falling to save another who is falling. In the first film, Hiccup falls near the fire of the Red Death and must be saved by Toothless. In the second, Toothless falls because of his prosthetic wing and must be chased and saved by Hiccup. In the third film, Hiccup and Toothless both fall, and both must be saved by the Light Fury. Ultimately, I think this motif of falling and being saved illustrates trust and the power of friendship, which is something all of us can learn from and seek to find in our own friendships.

Dreamworks will release another animated film called “Abominable” in September this year, and other big animated films include the “Lego Movie 2,” which was released early February, “Toy Story 4” (June 2019) and “Frozen 2” (November 2019).