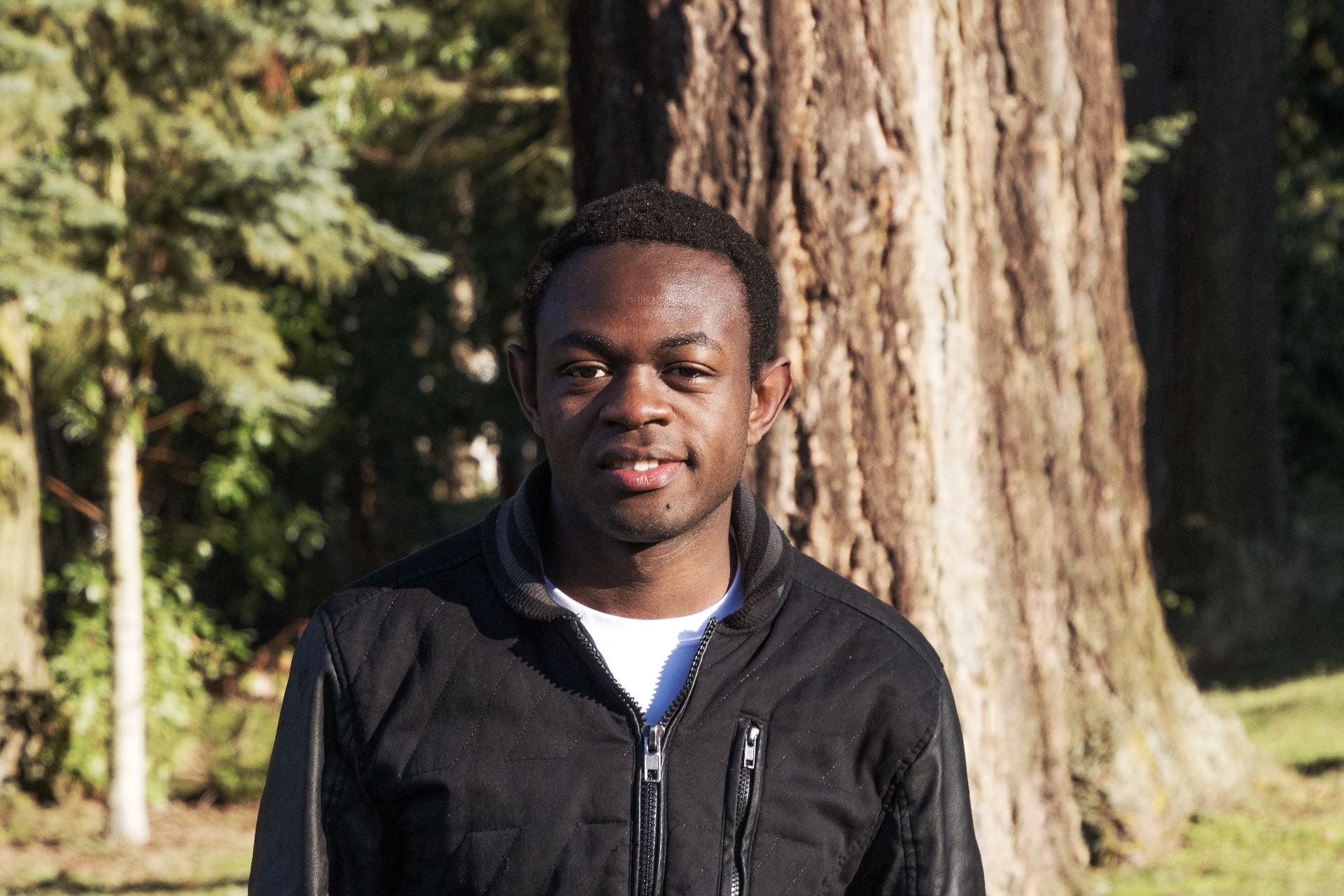 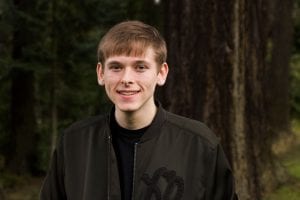 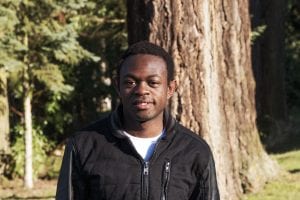 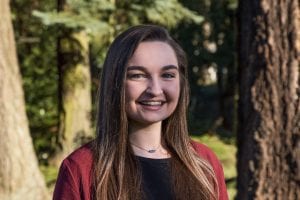 The ASNU executive team for 2019-2020 was elected Feb. 21. The role of the executive team is to advocate for students’ needs. Additionally, the group contributes to the work of students and faculty to make Northwest University a community of faith and prosperity.

On Feb. 20, six candidates presented their platforms in speeches persuading the audience to vote in their favor. Each candidate explained why they thought they were suited for an ASNU position in the upcoming 2019-2020 school year. Voting took place over the next twenty-four hours, and ASNU announced the winners of the election in an email sent on Feb. 21.

Benjamin Mukumbya was elected student body president and said he is enthusiastic to help bridge the gap between students, the community, and NU administration.

“To achieve this goal, I want the students of NU to be open with me. They chose me as their president and I am here to be that for them,” Mukumbya said.

Mukumbya said he has many other goals and ideas, which he plans to implement in his time as president, and is grateful for the opportunity to serve.

“I’m very appreciative for the role they gave me, and I am going to do my best to give them my best,” he said.

Brittany Wagner was elected as vice president. She is passionate about serving and listening to the needs of NU students and looks forward to creating the best experiences she can for them in the upcoming year.

Aside from connecting with the NU community in general, Wagner looks forward to focusing in on working with the ASNU team to find a common goal and accomplish it together.

“If we can come together and find a central goal then we can achieve more,” Wagner said.

Wagner said she is excited to work in this position and looks forward to the great amount of responsibilities.

Cody Hanford will serve as ASNU chief of staff and said he is excited about this position on the executive team. Hanford intends to continue the work he has already begun as an ASNU senator for Crowder 600, Guy 300, and Perks 300.

A goal he is passionate about is allowing the senators to have more time to get know each other and letting the community learn more about the senators.

“You work so much better as a team if you know each other and feel comfortable around each other,” Hanford said.

Hanford said he would like to hold an event so individual floors can get to know their senators. He looks forward to getting to know his fellow members of the executive team as well.

“Because we three are all so different, getting to know them will be really fun,” he said.

The newly elected executive team will begin serving next semester and plans to continue improving campus life for the NU community and advocate for the voices of students throughout the 2019-2020 school year.