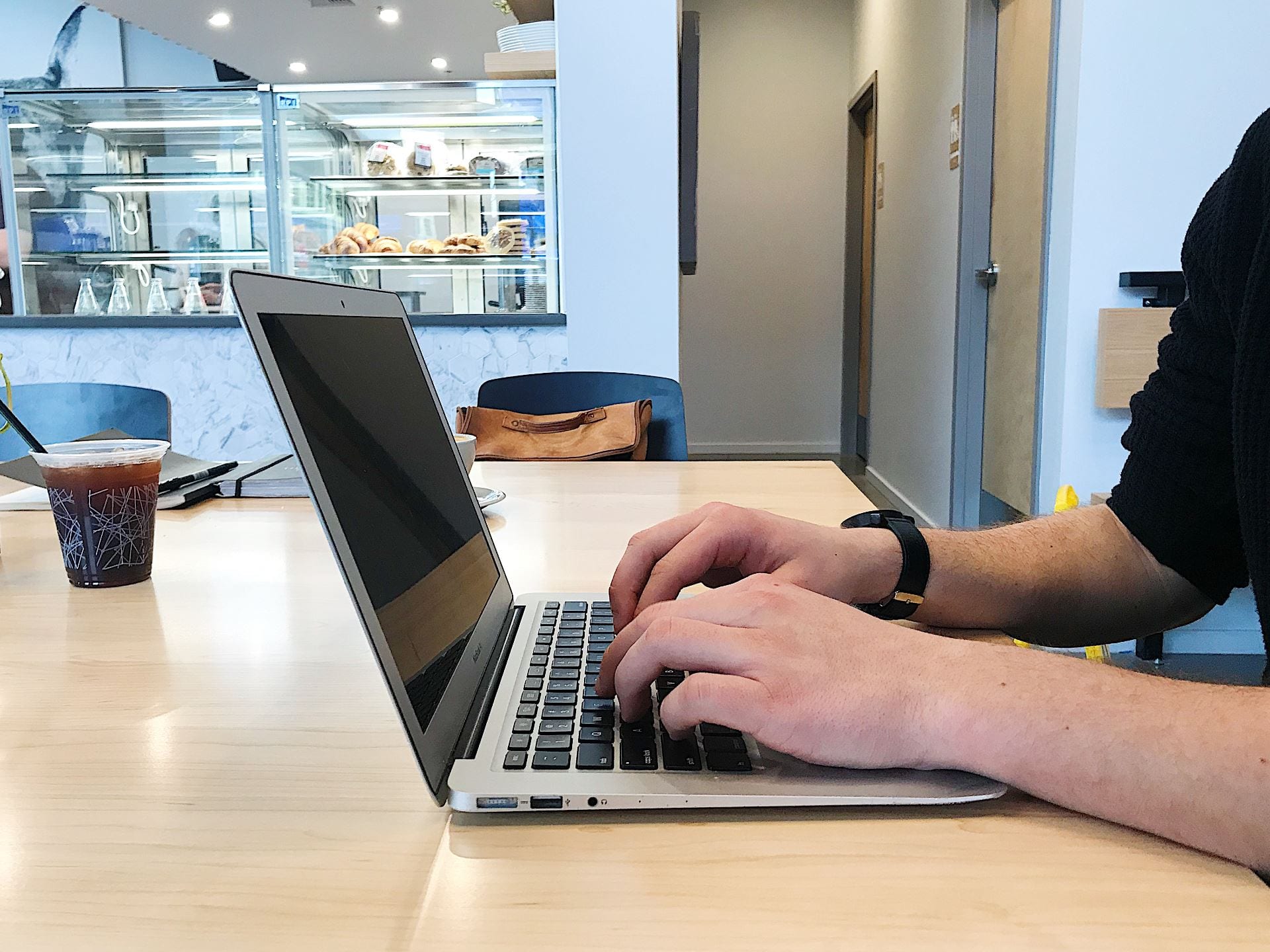 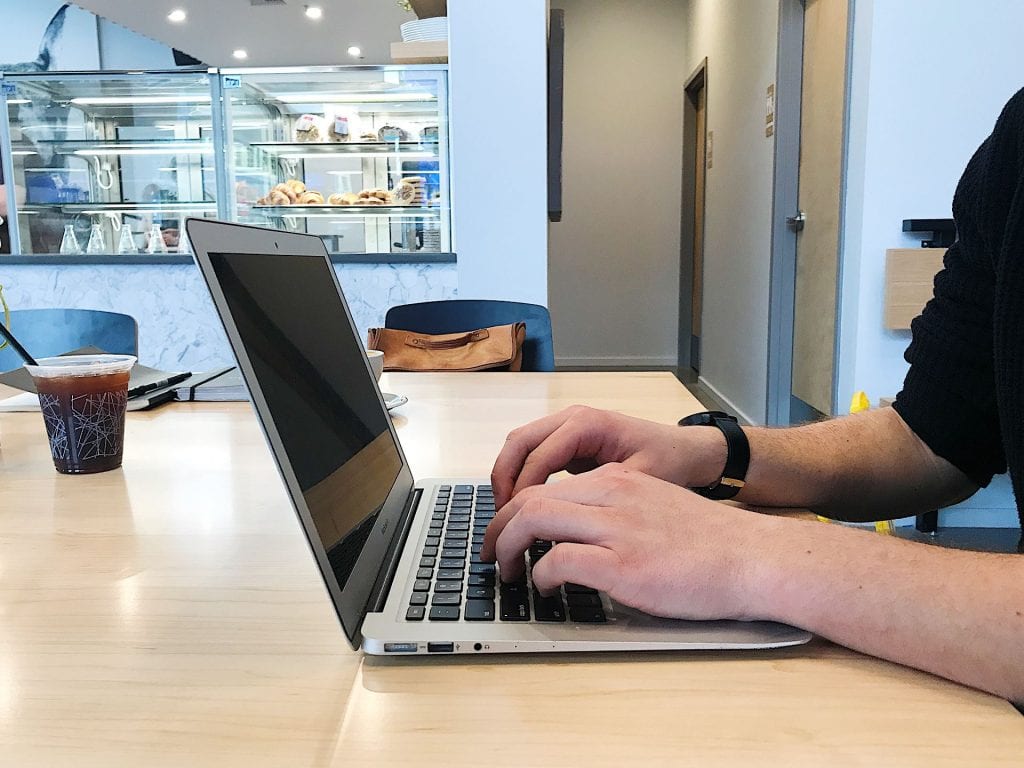 The Northwest University campus internet feed lost connection just before 3 p.m. Monday, and remained down until around 8:45 that night. According to the incident report filed by the information technology department, the issue was caused by an error in the networks of Zayo Group Holdings, the firm which helps to facilitate NU’s internet access.

Network connection was restored that night after several hours of troubleshooting by Zayo and the NU IT department, though the initial cause of the outage is still unknown.

An email was sent out by the IT department explaining the outage, though initially it contained out-of-date information. The email ascribed the outage to a nation-wide internet outage due at least partially to denial-of-service attacks, but the articles linked in the email described an outage in 2016.

David Bazan, NU’s Director of IT, clarified via an email to The Talon that he received incorrect information, and then failed to properly vet the articles. He said the error was not intentional.

“There never was intent or need to deceive or send out inaccurate information, it was an honest error made in the haste of the moment,” Bazan said in the email. “The links I sent were not related to our incident.”

For more information, see the incident report (IT Systems outage report March 3 2019 B-2o8st7s ), or Zayo’s website. The Talon will continue to update the story if and as it develops.