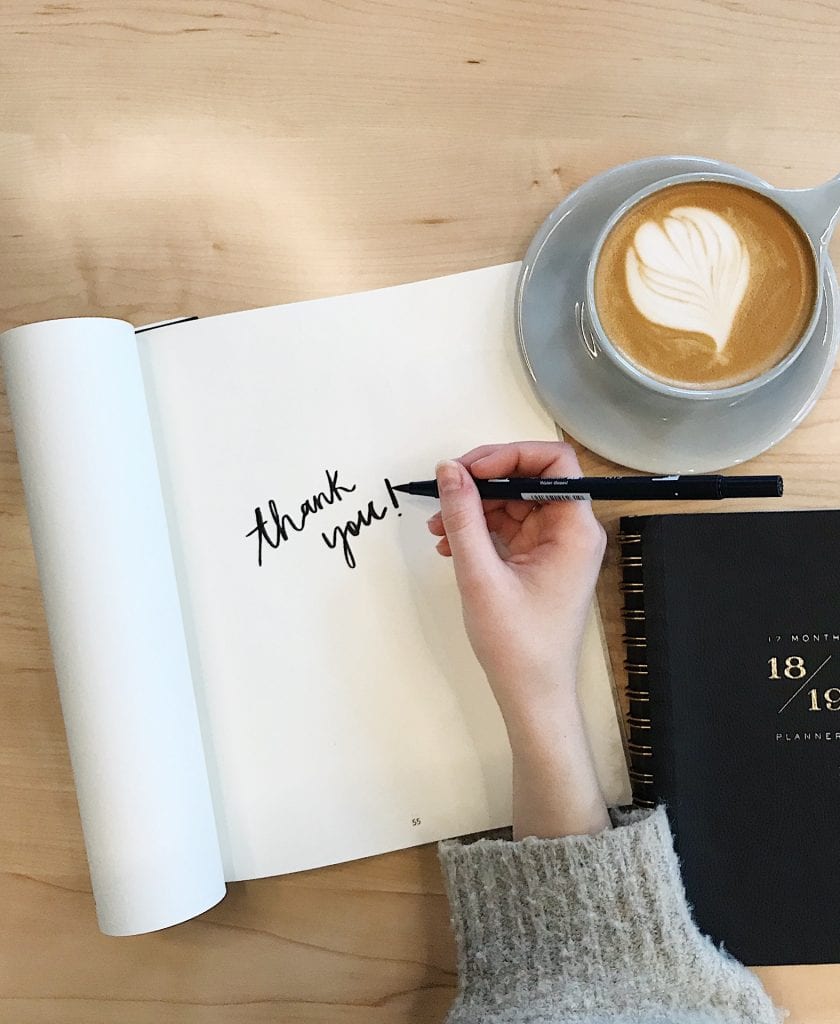 Snow days are always an exciting prospect for students who want a break from the everyday hustle and bustle. A snow day has so many possibilities, and work is usually out of the picture. In February, the Greater Seattle area encountered a lot more snow than it was used to, which forced most of the region to shut down. However for many employees at NU, there was no break and work was doubled. All over campus, they worked diligently to keep students safe and fed.

It was a snowstorm that won’t soon be forgotten, and one unlike any the city has seen in a very long time.

Ali Hamze, Director of Dining Services, spent multiple nights in his office so he could ensure campus residents were fed during the snow days. The university experienced six days in which snow either caused campus closures or road conditions prevented employees from making it to work. He personally picked up the chef each day and kept the kitchen running while it was greatly under-staffed. Hamze said he is thankful to the student workers who stepped up and put in extra work during these days.

John Jordan, Chief Financial Officer, set up camp in his office to help keep things running as well. Leading by example, he sacrificed several nights of sleep at home to be at the school. Jordan said he couldn’t expect staff to stay if he didn’t also stay. Jordan corroborated with the provost, Jim Huegel, about school closure decisions each day since the provost was out of town at the time. Jordan set up all of the alerts, which were sent to students and staff.

The sidewalks and roadways wouldn’t have been cleared if it wasn’t for the labor of several contracted maintenance employees. They used the resources they had to shovel pathways and move snow with the school’s small tractor. The first priority for snow removal was the pathways around the residence halls and the high-traffic areas. The pathways from the residence halls to The Caf were particularly important to keep cleared.

Kristian Andal, Director of Facilities, said it became discouraging and frustrating that there was only so much they could do. A landscaping company was eventually hired to come in and clear out the roadways and parking lots, which were initially very dangerous to drive on.

The continuous snow mixed in with freezing nights made for unsafe conditions on the roadways and walking paths. A layer of ice covered 53rd Street, preventing some people from driving to their apartments and causing others to slide off the street on the way down.

The university does not own many snow removal tools, which made it hard to control the situation efficiently. The frequency and amount of snowfall was so unusual for the area that it made it difficult to plan for the possibility of similar instances in the future. The school now has to decide whether or not it is worth investing in snow removal equipment with the unknown possibility of another instance such as this.