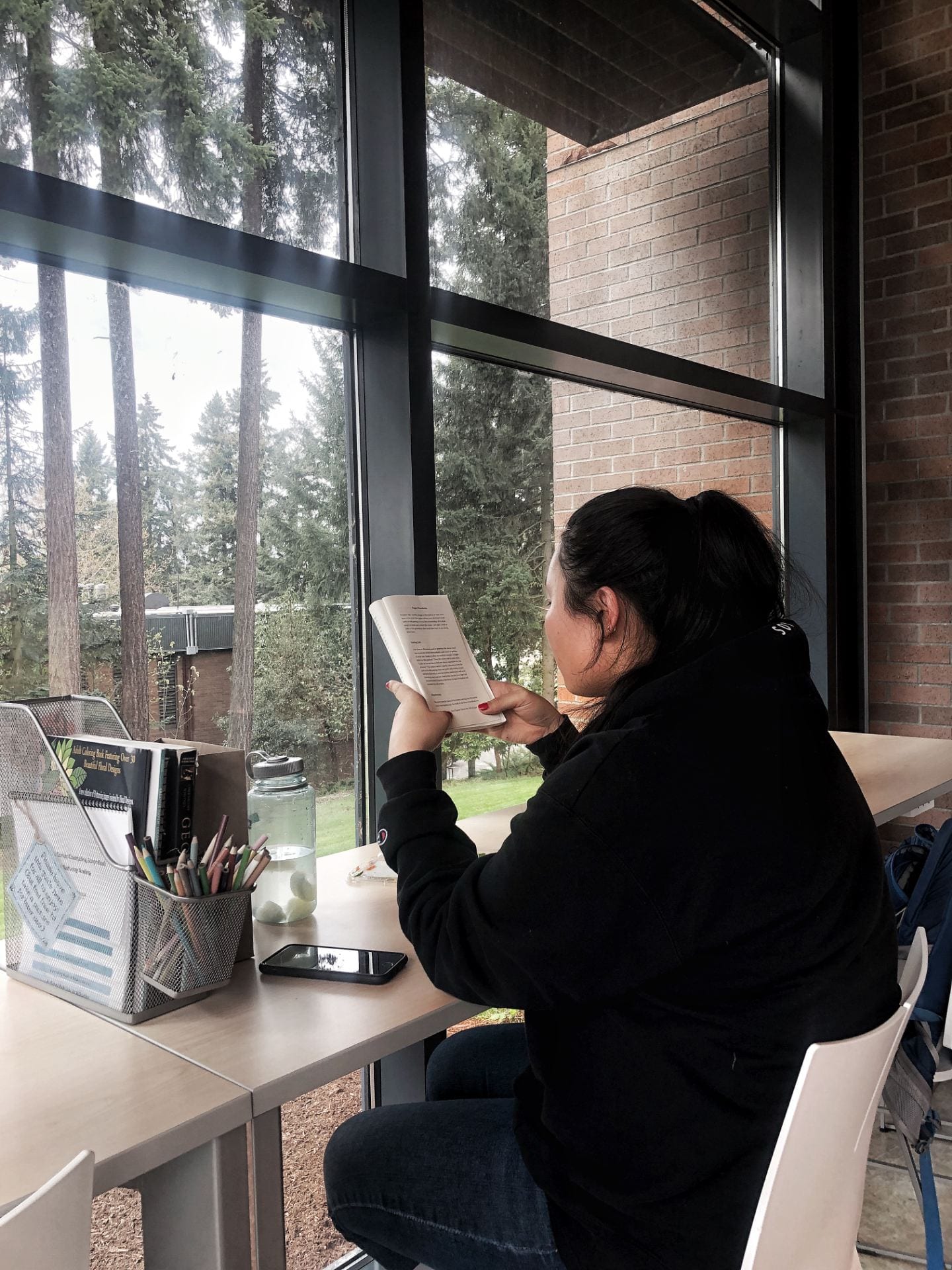 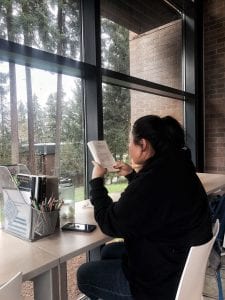 This is part two of the summer reading list (read part one here) from professors around campus. If you find yourself in need of inspiration this summer (or just want something to discuss with your favorite prof. when you return in the fall), look no further.

“The Defining Decade” by Meg Jay

While current culture may tell us that our twenties are a trivial “second adolescence,” Jay argues that it is actually one of the decades that defines us most. Jay pulls from the research and work of people in their twenties to show how there are more changes (and more important changes) in work, relationships, and identity in this decade than in any other.

“I was chatting with a student in class . . . and we thought [it] might resonate with our student population,” said Cawthon.

“Tau Zero is a Hugo-Award-winning hard science-fiction novel first published in 1970. It follows the crew of an interstellar starship on what is supposed to be a routine journey to an Earth-like planet. Their engine malfunctions halfway through their journey, however, and they find themselves stuck in acceleration mode, unable to slow down. In order to repair their ship, they need to reach the relatively empty space between the galaxies, but, to do this, they need to accelerate even faster. As they accelerate, the relativistic effects of near light-speed travel come into play, and all that they have ever known slips thousands of years into the past in what is to them the blink of an eye,” said Delamarter.

“I won’t ruin the ending, but I would like to say that while the actual science and physics of the book are fascinating, the human elements are more interesting by far. How do you keep a ship from descending into anarchy when there is no chance of rescue? How do you make sense of your humanity when you know that a million years passed on Earth while you ate breakfast? How you do maintain hope when the future you planned for is irretrievably lost?” said Delamarter.

If you feel hopeless, directionless, and disappointed, this book is for you. Veach shows how God shows up in the midst of failures to give you a better direction for your life. He also outlines how to focus on God and success through His plan by using Biblical teaching and practical guidance.

“Braving the Wilderness” by Brene Brown

Brown uses her research and storytelling abilities to redefine what belonging means in the modern age of people and technology. She challenges the tendency to stay quiet and private by arguing that being brave enough to be ourselves and be vulnerable is the best way to belong.

“I also loved Brene Brown’s book, ‘Braving the Wilderness’ (slight language warning). She is also laugh out loud funny. It really is a book for anyone who is tired of being divided by political conflict and looking to reestablish human connectedness,” said Harris.

“The Nightingale” by Kristin Hannah

“The Nightingale” takes place in 1939 Carriveau, France, during the Nazi invasion. Hannah captures the women’s side of war as she tells the stories of Vianne and her sister Isabelle. Vianne must survive among Nazi occupation, making dangerous decisions to keep her daughter alive. Isabelle falls in love with a partisan and joins the Resistance to fight the Nazis from inside France.

“It does have some heartbreaking moments, but it is inspiring,” said Harris.

Bernadette Fox, a revolutionary designer and fiercely opinionated matriarch, rocks her family’s world when she disappears from her home in Seattle. Her 15-year-old daughter, Bee, uses her mother’s email messages and secret correspondence to find her anxious and agoraphobic mother.

“For a funny read, check out ‘Where’d you go Bernadette.’ Read it before the movie comes out. It takes place in Seattle and the writer clearly did her homework,” said Harris.

“The Boys in the Boat” by Daniel James Brown

The eight-oar rowing team from University of Washington, made up of every-day working men and farmers, was never expected to beat the other elite teams at the Berlin Olympics. From the boys’ journals and memories, Brown creates a vivid picture of the era and of one boy’s (Joe Rantz) quest to find where he fits in the world.

“Love Does” by Bob Goff

Bob Goff has lived a legendary life of adventure and accomplishment. He has become a Ugandan consul by making friends with the Ugandan people, he got into lawschool despite sub-par grades, and he fought for years for his wife before they started their relationship. He says that action-backed love is the fuel for his fire.

“This book is about an older, cranky, rude man adjusting to life after the death of his wife. We see a man struggling with his sense of purpose and identity. But with the help of unlikely community members and events, Ove finds a new direction for life. This is a charming, sweet story about what we all need…connection! I absolutely love this book!” said Seese