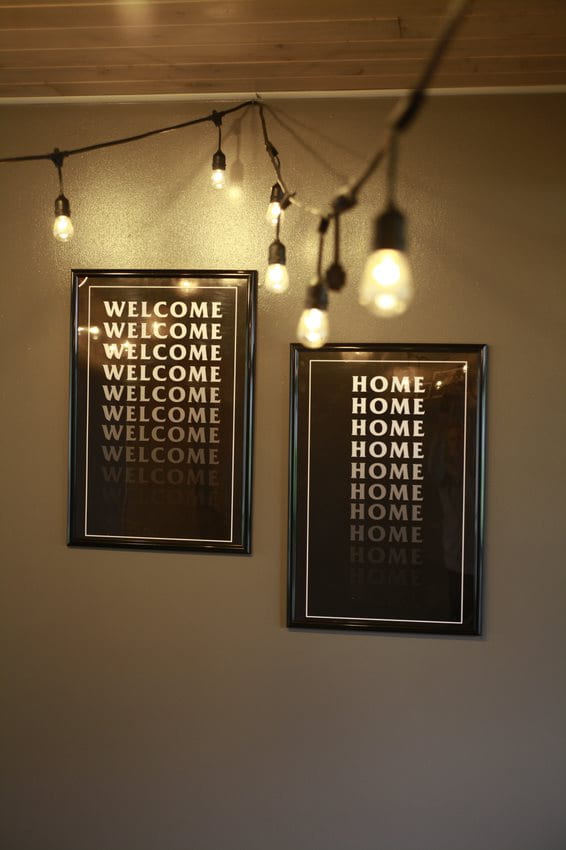 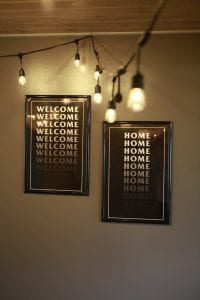 Spring semester saw a change in format to Monday Devos, taking the new form of “Liturgical Rhythms.” For those who have attended NU over the last few years, it is common knowledge that “Monday Devos” were held in the balcony of the chapel and provided a different setting for learning than Wednesday and Friday chapels.This semester, however, Monday’s chapel has been moved to the floor level of Butterfield Chapel and a few elements have been added into the short, intimate chapel experience.

Campus Pastor Christian Dawson said that the Monday chapel is not too different than it was before, just a little more focused. In comparison to Wednesday and Friday chapels, Monday is used for a more reflective, shorter, and quieter service time.

“Recently, I just have an appreciation for different forms of liturgy,” Dawson said. “We wanted to make the first gathering on Mondays be something that’s more reflective. We want it to be focused specifically on people confessing and grounding their lives in truth.”

Dawson said that the goal with Mondays is to be less focused on current cultural happenings and more aimed at discussing truths which Christians have acknowledged for thousands of years.

Megan Netherton, Campus Ministries Assistant, has been leading Monday Devos for two and a half years. It initially began in a classroom in Millard, as Campus Ministries reintroduced a chapel for Mondays that had been lost over the years. It later moved to the balcony of the Chapel, as most current students remember it. This smaller chapel experience allowed for more speakers to share who may not have been comfortable speaking on a Wednesday or a Friday.

As the balcony began overflowing with people each week, something had to change. Campus Ministries decided to move Monday chapels to the lower level. The focus of Monday chapel has always been recognizing the richness of tradition.

Senior psychology student, Amy Kulesza, said she likes the changes, but that there is always room for improvement. Felicia Jorden, a senior Communication student, mentioned that she likes the addition of a couple of songs to the beginning of the service.

“I feel like I retain more in the Monday Devos than I do in regular chapel,” she said.

Senior Communications student, Jaden Jenkins, said he likes being on the lower level, and that he feels like it’s less of a rushed feel than when it was in the balcony.

Netherton explained that the liturgies read aloud in Liturgical Rhythms comes from church tradition, with a focus on grounding faith in timeless truths. With a renewed focus in elevating our focus on God, Campus Ministries has chosen to read the Apostle’s Creed and the Nicene creed. In addition to these, different Psalms are chosen to recite as both confession and recognition of truth. These liturgies offer a chance to reaffirm one’s faith and need for God. The topics chosen for this setting are constructed so people have truths they can go back to.