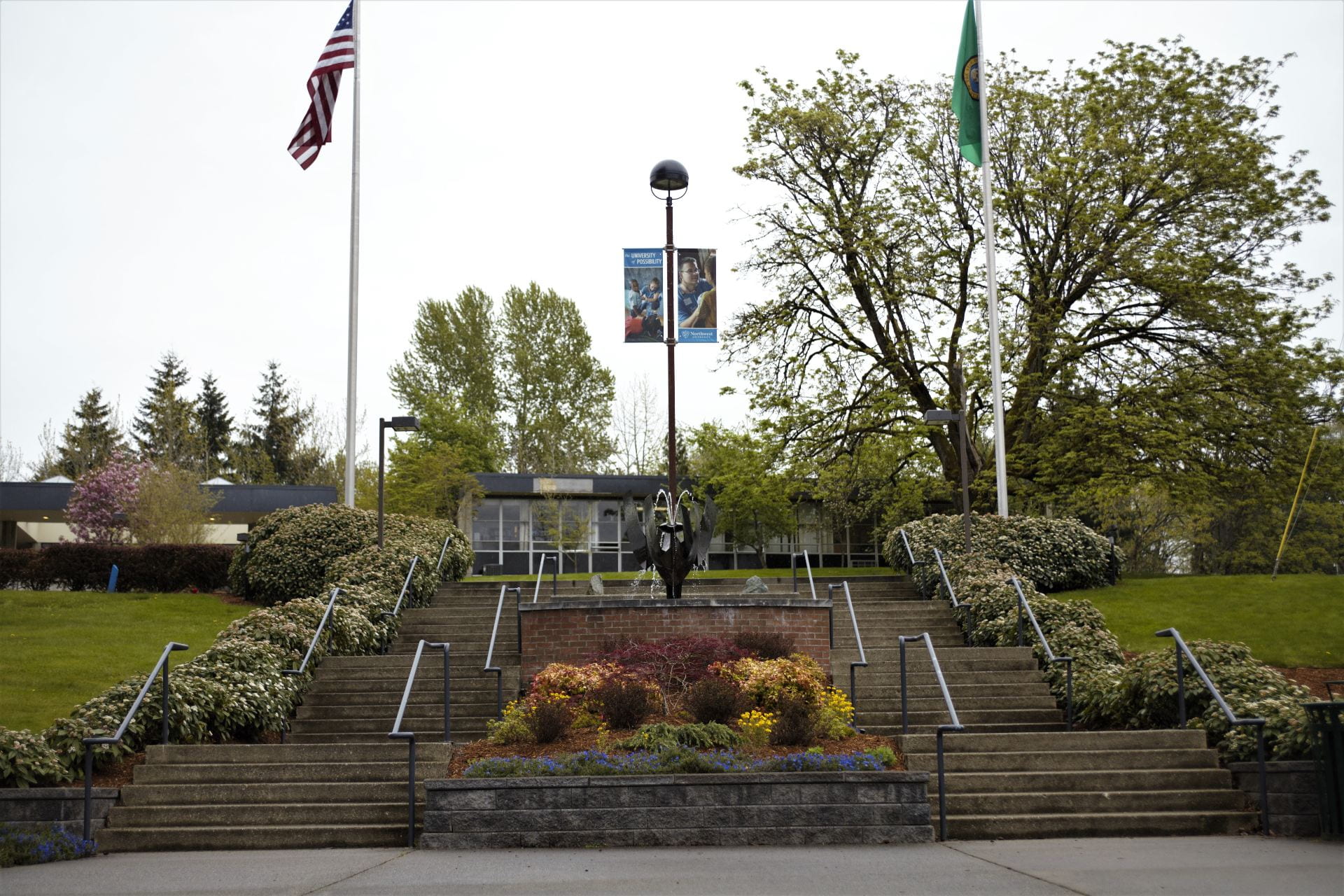 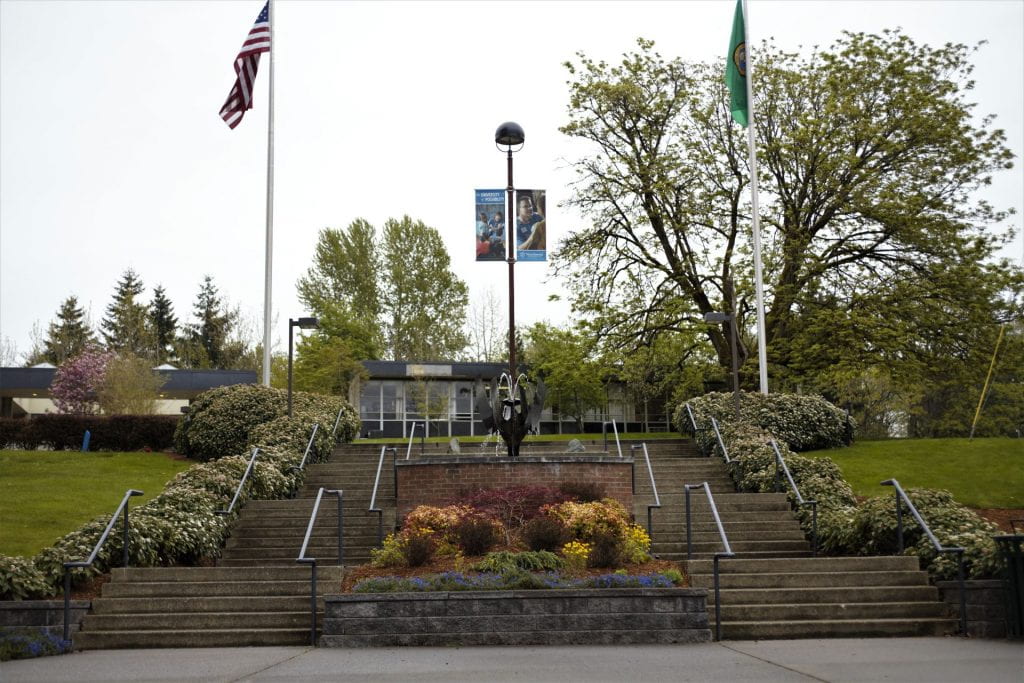 The updated Northwest University master plan was presented before the Houghton Community Council (HCC) for approval on May 14, marking a significant step for its potential eventual approval and implementation. The length of the hearing, which ran from 7:00-10:30 p.m., and involved an all-day process with a separate environmental-appeal, necessitated an extension to a second hearing to be held on June 11.

The Houghton Council is a subsectio of the City of Kirkland’s municipal government, and has unique legal jurisdiction over the neighborhood in which Northwest University resides. Upon completion of the June meeting, Kirkland City Hearing Examiner Susan Drummond will either approve the plan and recommend it to the Kirkland City Council for approval, or reject it and send it back to Northwest University for revision. If the hearing examiner and Kirkland’s Council both approve the master plan update, it will come back before the HCC for further, and final, approval or rejection.

The hearing began with comments from Drummond and City of Kirkland staff, then Northwest University’s representatives presented their case for the plan. NU President Joseph Castleberry opened the university’s presentation with remarks about the campus’ place in Kirkland and the Houghton community, and his vision for the university under the updated plan, then introduced a panel of consultants who have assisted in its development and revision. Each of these consultants presented on their areas of specialties in regards to the plan, covering topics ranging from utilities and architecture to lighting, traffic mitigation and stormwater-runoff management.

After the presentation concluded, Castleberry and the panel answered questions from the HCC about various impacts of the project, its design and philosophy choices, and addressed concerns expressed by members of the community. After the period of questioning ended, a public microphone was opened up for public comments, but the hearing examiner elected to limit public comments to 30 minutes, as it was already 10 p.m., and to extend the hearing to the second date of June 11. Fourteen individuals spoke, all of them expressing support for the project. Three Northwest students were among those who gave comment, including 2018-2019 ASNU President Stephano Musa Zakayo.

Highlights of the new master plan – which covers the construction of new structures on campus and the expansion of existing ones, and would be in effect for the next twenty years – include:

The Talon and its staff will continue to cover this story over the summer and into the fall, and so please check back for more updates. If you wish to comment on this story, please do so below, but also note that the staff is open to guest editorials. Please contact editor-in-chief Riley Sine at riley.sine16@northwestu.edu in that case.

Editorial: Proposed Amendment to ASNU Constitution is Misguided and Ill-timed