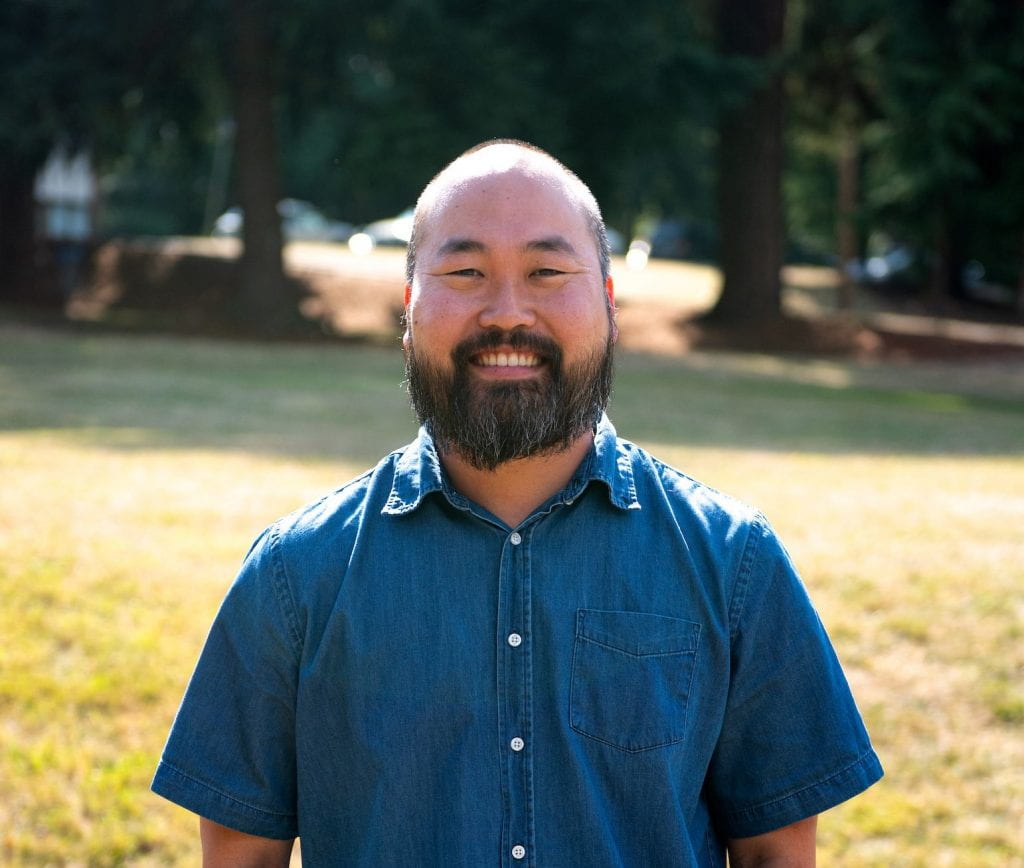 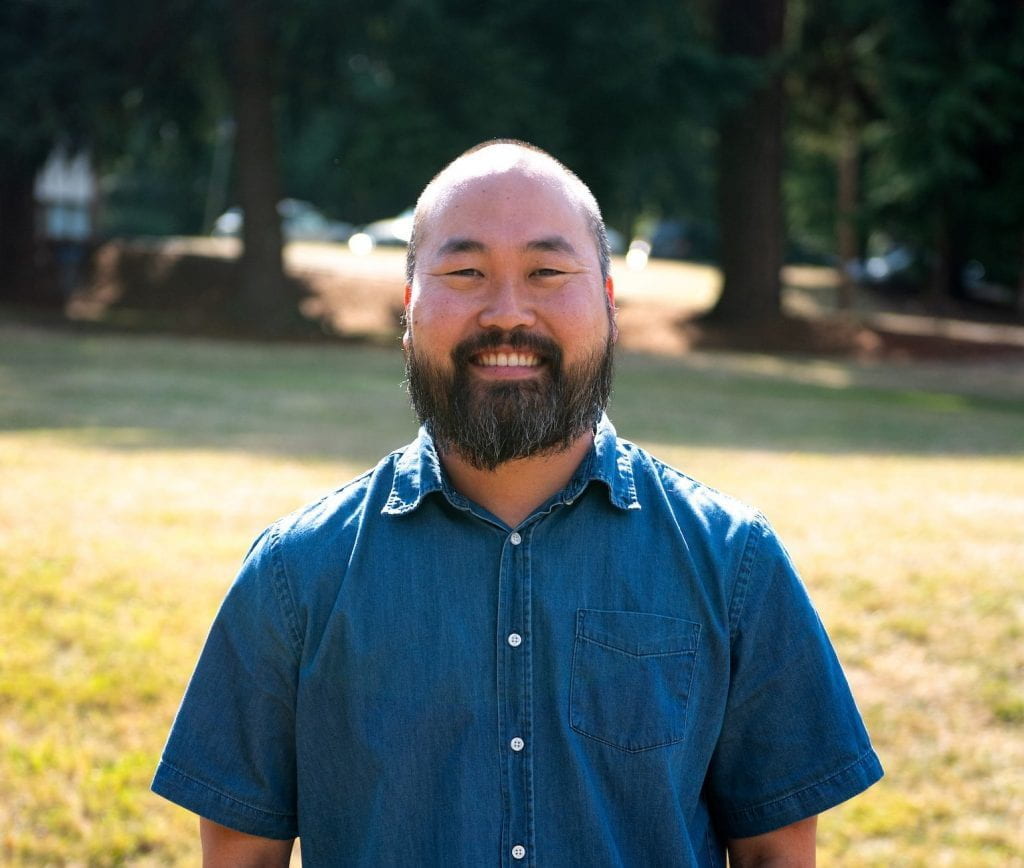 Blake Small was hired as Northwest University’s director of multicultural life mid-way through the fall semester of 2018. He traveled 1,500 miles from Phoenix, Arizona to take on his new role.

Small was born and raised in Phoenix and attended Arizona State University for his undergraduate studies. He attended Moody Bible Institute for graduate school.

Small says global and local outreach was his first love, and that he has a passion for social justice and promoting diversity. He says he loves to partner with local ministries to help them see why diversity and inclusion matters.

“Growing up as an adopted kid opened my eyes to the need of giving the unheard a voice,” he said.

Small says he found NU when he was google searching jobs in student affairs.

“I flew in for an interview, and everything just fell into place,” he said.

Leaving Grand Canyon University and Arizona behind was tough, but Small says he saw God’s handiwork being laid as he stepped into the position.

His transition to NU was assisted by his new co-workers. The Student Development staff set up a Meal Train [a crowdsourcing platform that helps organize home-made meal giving] to help the process of assimilation go as smoothly as possible.

“This is the most amazing community!” Small said. “We hangout on the weekends and babysit each other’s kids.”

The biggest challenge of coming to NU was the cultural differences, Small said.

”It doesn’t take long to notice that NU is not a very diverse campus,” he said. “But the best thing about Northwest is there is a unique and genuine desire to change that.”

Small’s job is to promote diversity and making sure that everyone’s voice is heard.

MOSAIC hosts a plethora of events every semester, such as Courageous Conversations and multilingual worship services. The current student director for MOSAIC is Natasha Vederoff.

“Mosaic is the hands and feet of multicultural life,” Small said. “We give students the tools and training to understand their own culture.”

Small and his wife, Hannah, are co-directors of MOSAIC. Small says his wife is his biggest supporter. “Hannah helps me make all of my decisions; she guides me.” She and Small have a 1-year-old son, Eli.