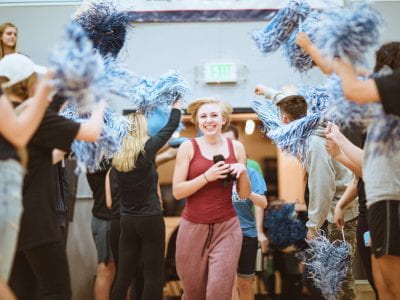 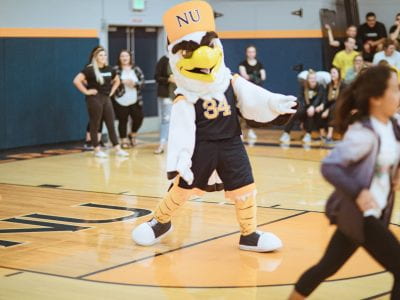 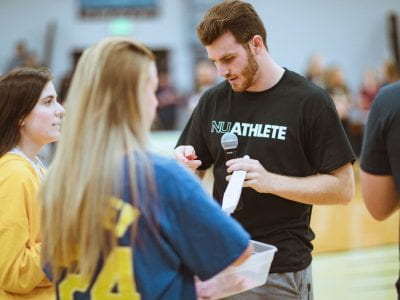 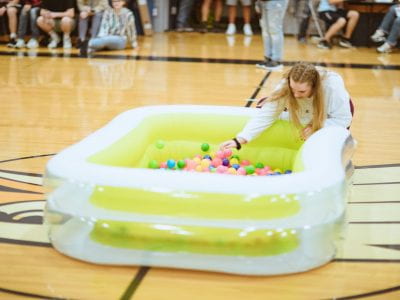 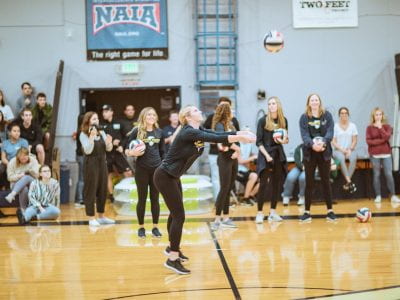 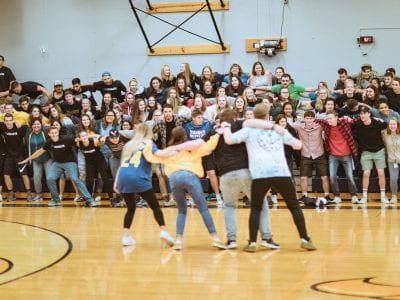 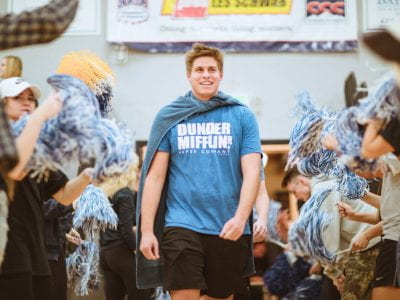 Pac the Pav took place on Thursday, Sept., 12 in the Kristi Brodin Pavilion.

Athletes facilitated a variety of games for both students and athletes to participate in. Many of these games were a role reversal of sorts, where fans became competitive athletes and NU athletes became enthusiastic supporters. The heart behind Pac the Pav is to build momentum and excitement to last throughout the entire school year and athletic seasons.

Bringing all the athletic teams together in one space on one night is a rare occurrence and a challenge to coordinate. The event was hosted by the Student Activities Board (SAB) and the NU Student Athlete Advisory Committee (SAAC). Pac the Pav is an opportunity for the athletes to show the student body how much their support means to the teams.

Fans can continue to support the athletic teams by following the NU athletics instagram for information on upcoming games. Catch the cross country, men’s and women’s soccer and volleyball teams in action this fall.