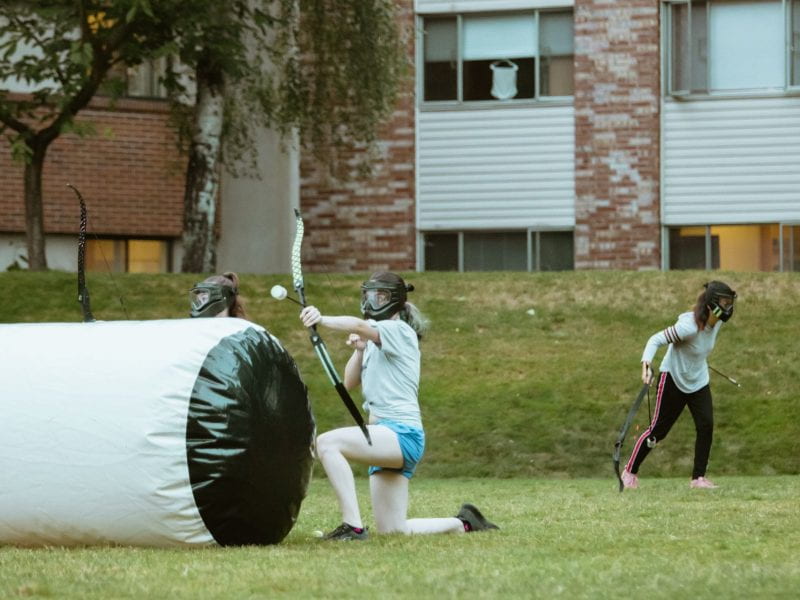 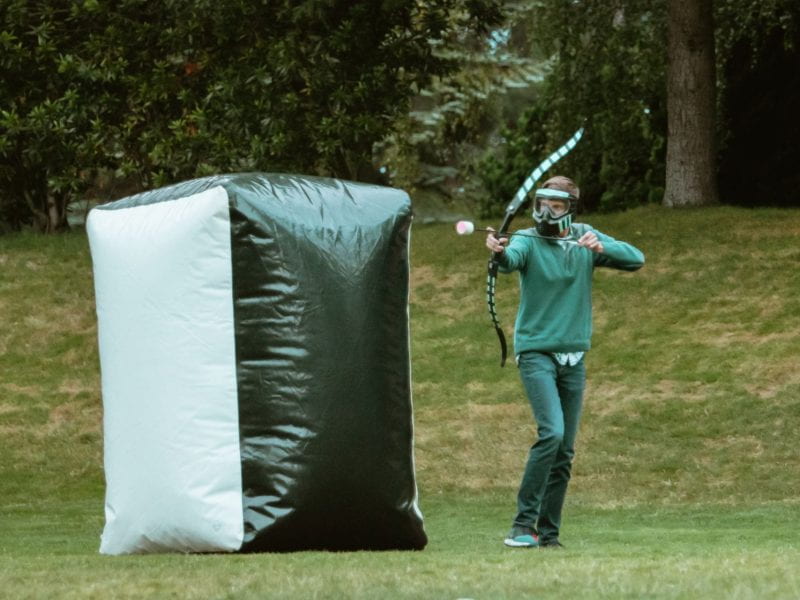 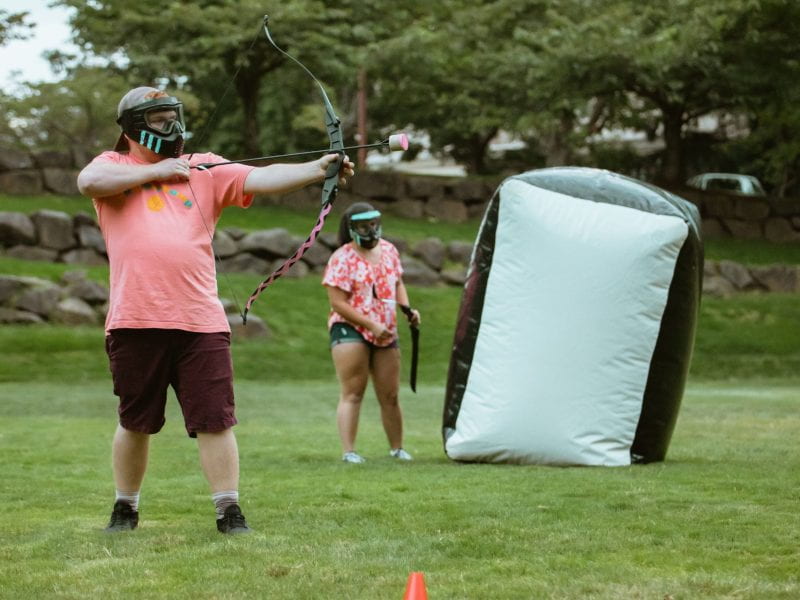 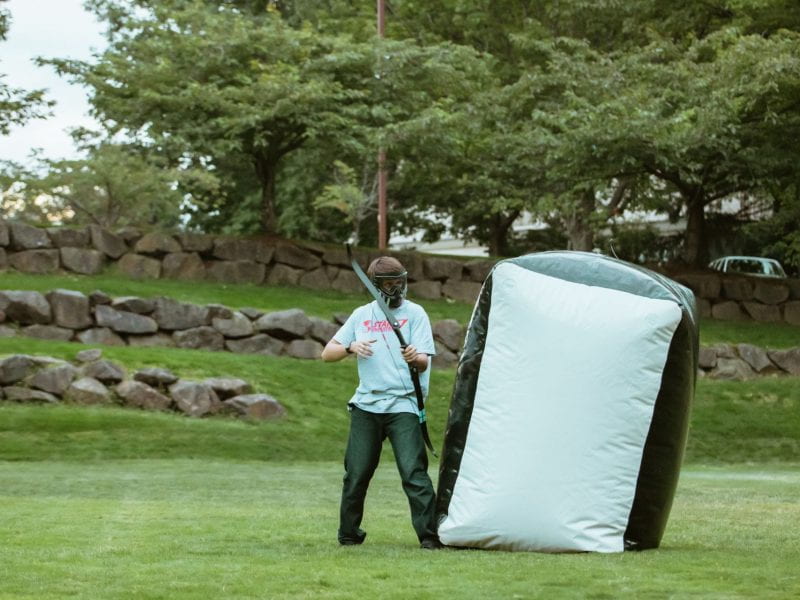 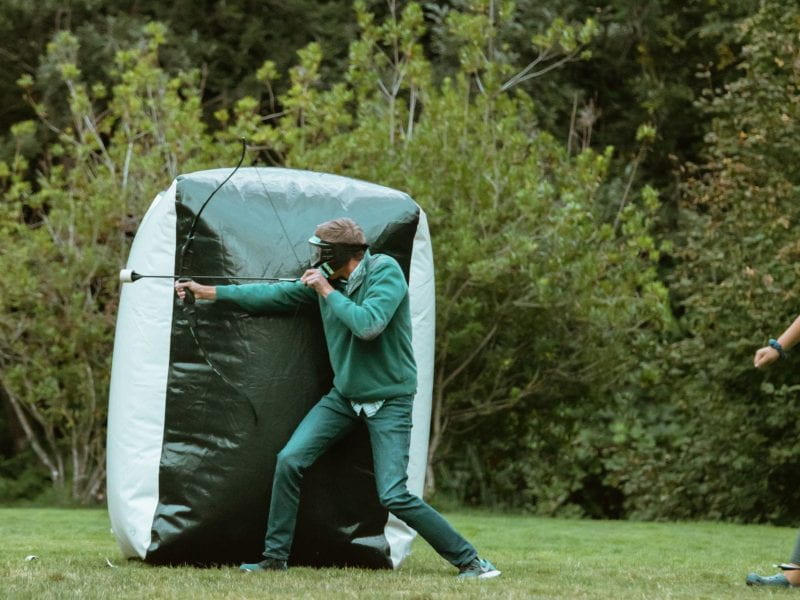 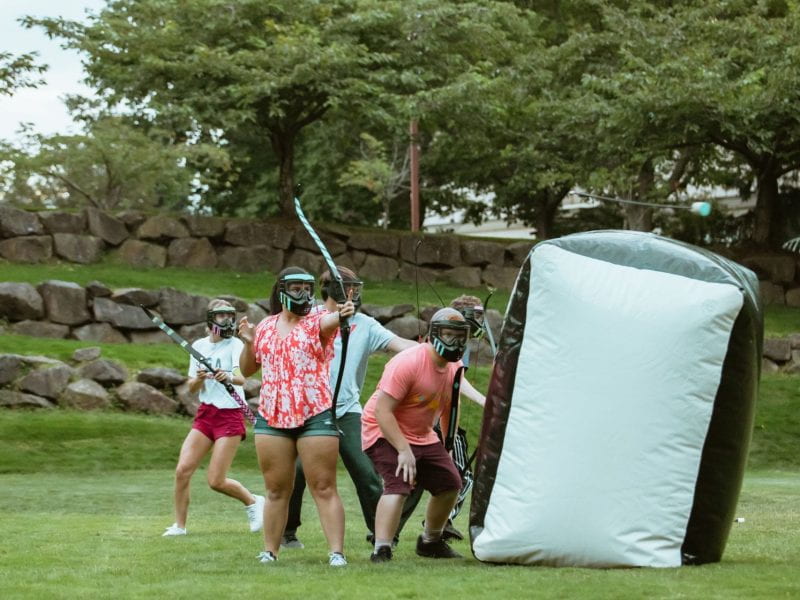 SAB hosted an arrow tag tournament on the Green on Thursday, Sept. 12. Students embraced their inner Hawkeye or Katniss Everdeen while competing for battlefield supremacy.

Arrow tag is essentially a mixture of archery and dodgeball. Players are split into teams where they compete to eliminate members of the other team. A player is eliminated when they are tagged by a foam arrow launched by the other team. Players are also given a variety of barriers to deflect or evade arrows. Eliminated players are given the chance to come back into the game if a member of their own team manages to catch a foam arrow from the opposing team before it hits the ground. A team will win the match once they have successfully eliminated all other players from the opposing team.