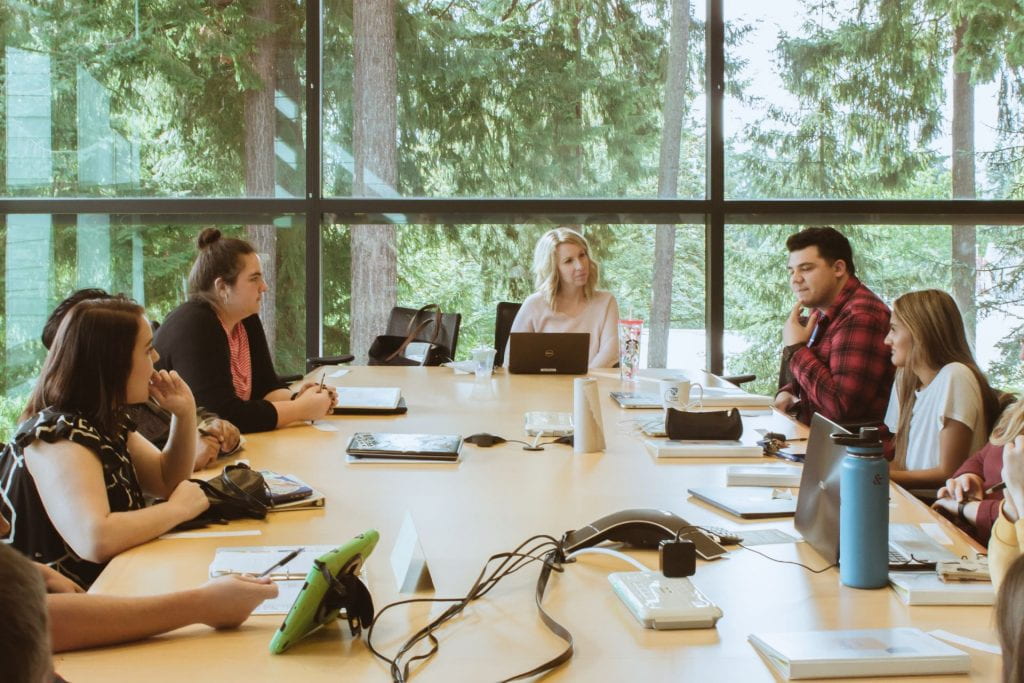 Editor’s Note: ASNU Chief-of-Staff Cody Hanford announced his resignation on Wednesday, Sept. 25. ASNU has announced that the position will be open to all students (instead of only current members of the Senate, like ASNU’s bylaws normally call for), with applications due Monday, Sept. 30. The Talon will continue to provide updates as this story develops.

Two weeks ago, the NU student body had the opportunity to vote for this year’s student government representatives in their respective living areas and on campus generally. Voting opened up at midnight on Friday, Sept. 13, and was open through Saturday, Sept.14 until 10 p.m. Each student was able to cast three votes: one for a senator to represent them in their living area, and two for the at-large senators who represent the entire student body.

The candidates were announced on Sept. 11, through an ASNU email, and there were a handful of candidates to choose from. In GPC, the candidates running were Spencer Herriott for The Sisterhood, James Brennan, Amanda Gaumer and Alex Montiel for The Jungle, and Gracie Robeson for The Wolfpack. In Gray-Beatty, the candidates that ran were Jonah Faitala for The Hive, Adiel Wenger for Ducks and Chicks and Niharika Phambota and David Nadler for The Pride. Off-campus candidates were Jay Choe and Kathryn Anderson. Initially, the FOA Neighborhood did not seem to have any candidates, but a later announcement indicated Tyler Perron, Julie Waruguru, and Elliot Faley were running. Finally, the candidates running for at-large senators were Andy Uptain and Jasmin Rodriquez. For each position, the candidate with the majority vote was elected for the position on the Senate.

After the voting time frame ended, residents on The Jungle had to revote because there was a runoff, which means the majority vote was split between two of the three candidates. Residents living in FOA Neighborhood also had to revote because of some technical difficulties with the online ballots.

ASNU’s Vice President, Brittany Wagner said “one of the candidates was left off the ballot at the start of the election, so that platform wasn’t on the ballots for the apartment residents.” ASNU allowed the residents from the FOA Neighborhood and The Jungle to revote, which postponed the release of the results.

Several senators expressed enthusiasm for their new roles and some ideas they have for improving campus life.

“I think it’s really cool that this leadership role allows me to represent my floor, and it allows me to get connected with not just the floor that I live on, but also Crowder and [Perks]” said Robeson, who will represent the Wolfpack. Some changes that she says she has been thinking about are upgrading the Guy Residence Hall showers, implementing a recycling bin closer to GPC, and installing lights where it is dark on campus.

Uptain, who will serve as one of the at-large Senators, said he is “excited to able to be in a leadership role where I can make real change happen.”

Some  ideas he has considered thus far for change on campus are more parking and implementing air conditioning in housing areas for the summer weeks.