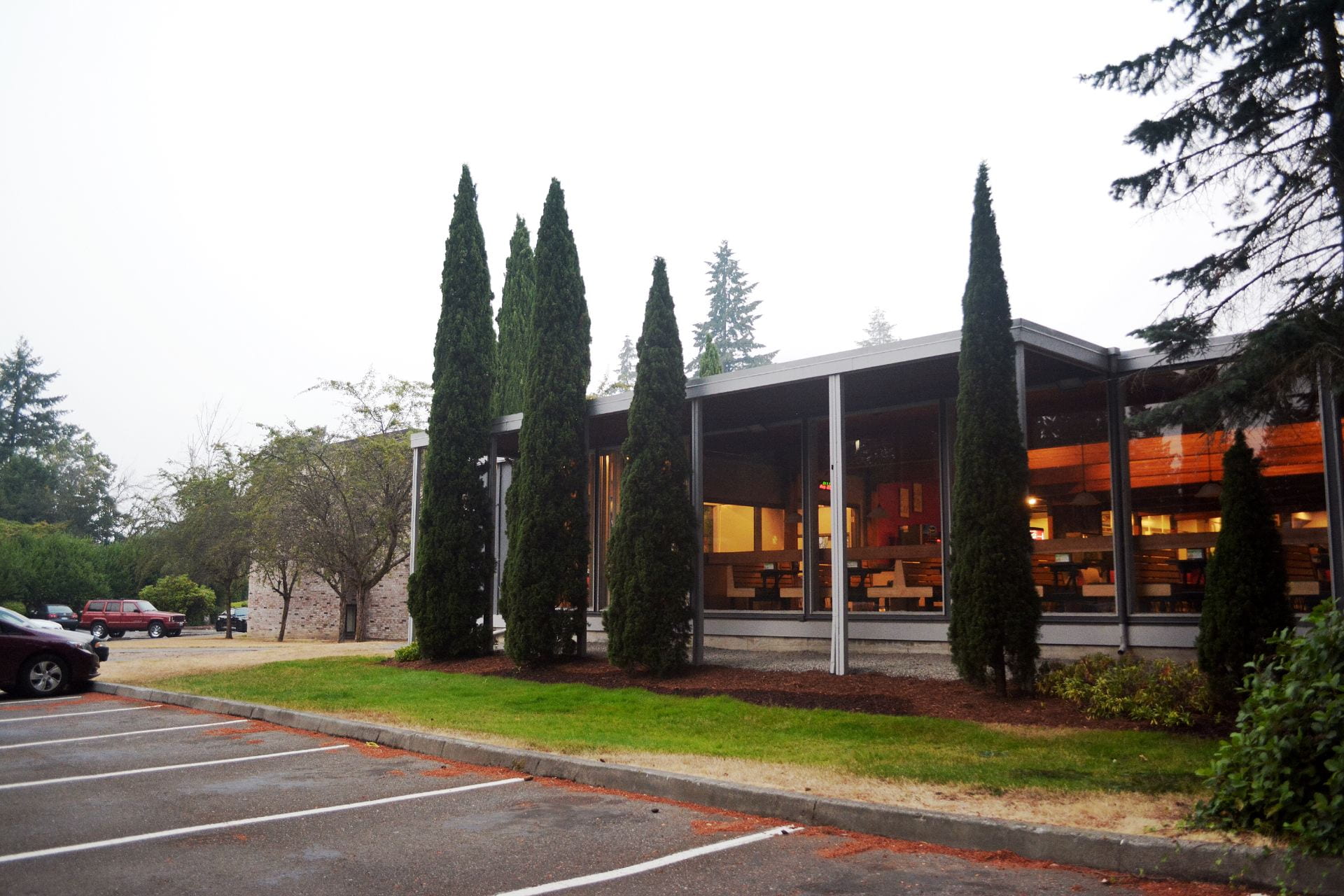 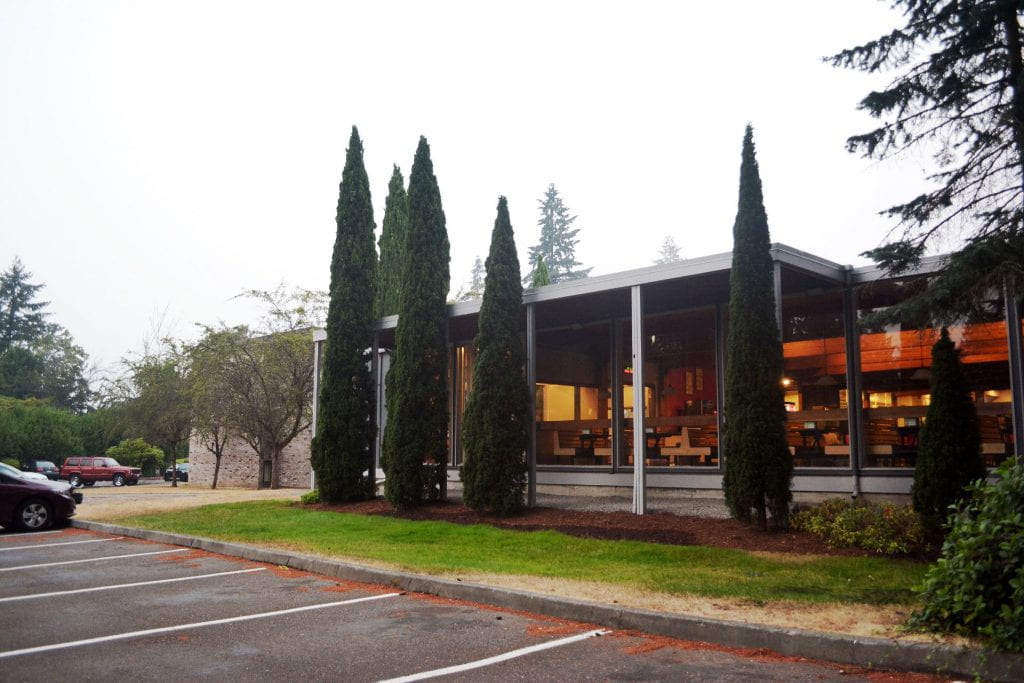 The Northwest University Master Plan received partial approval from the Kirkland City Council at an approval meeting on Aug. 15.

At the meeting, the Houghton Community Council (HCC) recommended approval of the plan with several conditions stemming from concerns about the proposed tennis center and athletic field improvements.

City of Kirkland Planning and Building Department Senior Planner Tony Leavitt said that NU has explored other options for the proposed tennis center to accommodate the needs of both the university and the city.

“The NU team has explored a number of options for reducing the bulk of the building, but it did not identify an option that would retain its functionality,” Leavitt said in an email. “As a result, NU decided it would be willing to convert the proposed Tennis Center to an academic building, if recommended by the HCC and/or [City] Examiner.”

In addition, concerns were expressed from the HCC about the brightness of the proposed athletic field lighting improvements, as well as how the field would be contracted out as a community use field. These proposals include the implementation of new AstroTurf, a new field house and bleachers.

The plan’s proposal to open the athletic fields up for public use brought concerns from HCC regarding noise impacts associated with the field, traffic and parking impacts associated with the public field use and ensuring community use of the fields. This proposed new amenity for the neighborhood would be executed in phase five of the plan. The concerns were addressed by NU’s willingness to accept a condition requiring construction of an acoustical barrier along the northern property line to prevent noise disturbances. Parking management strategies will also be put into place to avoid those concerns.

The 20-year plan, created in early 2016, includes replacement of the Pecota building, the proposed tennis center, and creating over 250 additional parking spaces. The plan is divided into eight phases, most notably the last phase which is subdivided into three parts. This eighth and final phase includes the replacements of Fee, Bronson, Rice, and Williams halls. These halls house the ministry, education, english, and communication departments and classrooms. The plan proposes that they will be replaced by the Ness Academic Center North, Central and South Sections.

Also in the plans are the creation of a new residence hall with 300 additional beds. This would expand the facilities necessary for the expansion of the student population as well as make more room for housing sports teams.

The proposed Welcome Center, replacing the Pecota building, will provide additional student and staff parking in a garage below the new building. Additional parking will be added below select buildings in a similar fashion.

The Houghton community has come forward over the years with a variety of concerns about the new facility plans, including traffic flow, field use, and overall impact on the neighborhood itself.

NU President Joseph Castleberry acknowledged these concerns and expressed appreciation for the relationship NU has with the surrounding community.

“We deeply appreciate the support for our University here in the Houghton neighborhood and understanding that to remain a vital institution we must continue to invest in our facilities,” Castleberry said.

NU will continue to work with the City of Kirkland on revising the plans to account for neighborhood concerns.

The next meeting of the Kirkland City Council to deliberate on the master plan is set for Nov. 6 at 7:00 p.m. at Kirkland City Hall.

To review the progress of the plan that took place at the May 14 hearing, click here.
More details on the master plan are available here.