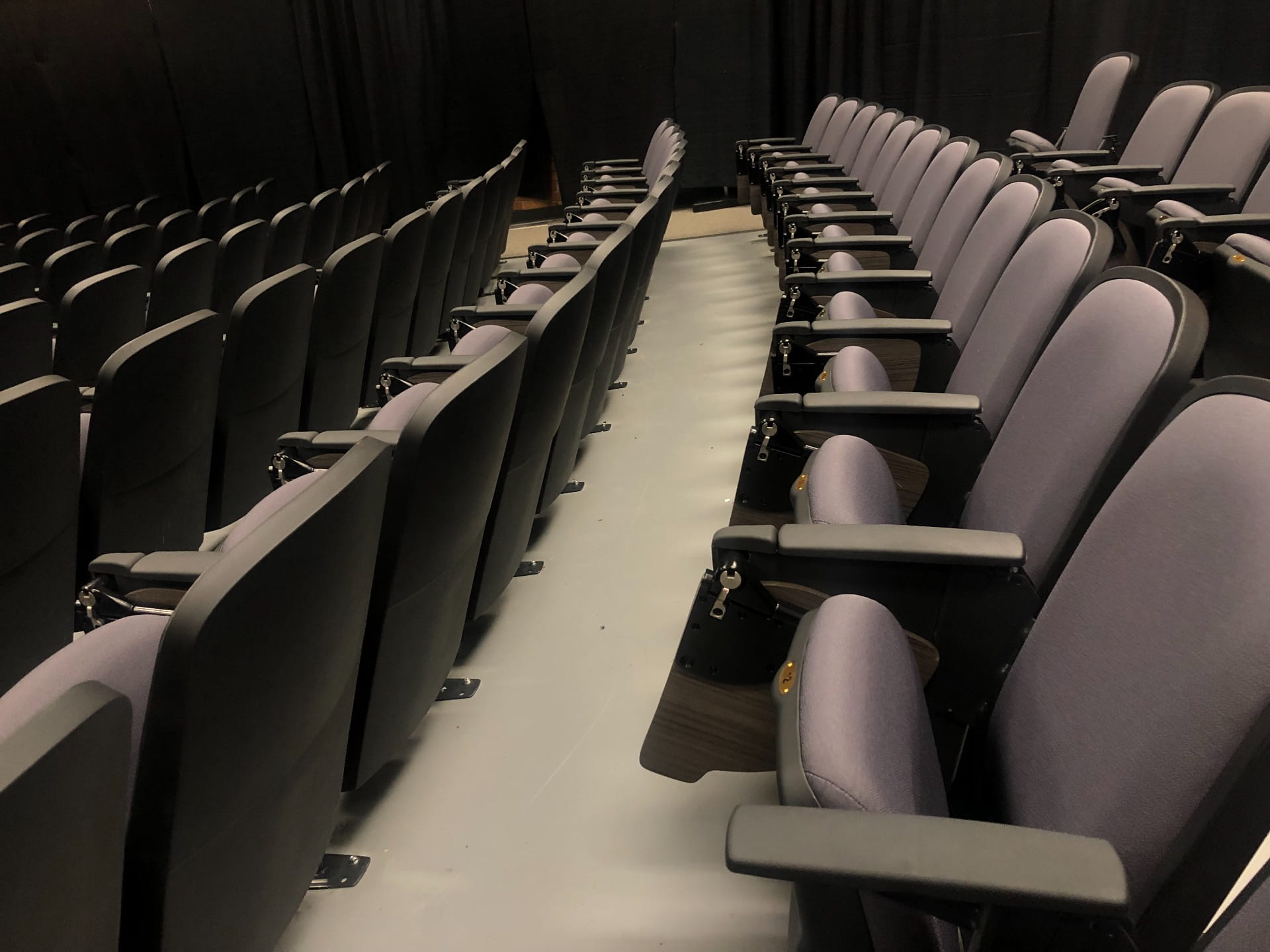 Christian circles include a variety of positions on the topic of R-rated films, as well as films in general. Above, you will find an interview with Dr. McQueen about this topic from a Christian perspective, particularly as it pertains to NU students.

The NU Community handbook discusses different policies regarding media and entertainment choices. These polices are in place to encourage students to be mindful of the content they choose to engage with and the impact of these choices on mental and spiritual well-being.

Our community strives to make life-enhancing choices in entertainment. Students are expected to be selective in their choices of entertainment and recreation. All entertainment choices (e.g. television, video, movies, Internet, computer games, music, publications, etc.) should be limited to those which contribute to healthy spiritual, intellectual and social development of community members. Activities and entertainment that are of questionable value or diminish a person’s moral sensitivity should be avoided including those that exhibit explicit violence and sexuality.

In the spirit of Romans 14:19-23 and 1 Corinthians 10:31-33, this community affirms that careful attention be given to not offend a fellow Christian by any action or behavior of its members, including decisions about entertainment. (10)

To make this conversation more relevant, consider not only that NU students are allowed to watch R-rated films on campus in an appropriate context, but also that our very own library has plenty of R-rated films that are available and free to rent at any time. Available titles include “Black Hawk Down,” “The Matrix,” “The Last of the Mohicans,” “The Passion of the Christ,” “Psycho,” “Saving Private Ryan,” “Schindler’s List,” “Shawshank Redemption,” “The Sunset Limited” and “Whiplash.” It is our job as NU students and as followers of Jesus to discern for ourselves what we should be feeding our souls with.

There are a couple ground rules most people should know before the discussion truly begins. First of all, there is no universal rule about R-rated movies. Just as many R-rated movies can be horrifically detrimental to purifying your heart and mind, so R-rated movies can occasionally be edifying and invoke deeply spiritual themes and ideas. Secondly, different people have different sensitivities and tolerances to different inputs, which must be respected. If someone cannot stand seeing blood, for example, even if a film has a deep theological or spiritual implication, such a viewer should refrain if that content disturbs them. The same applies to general violence, cruelty, language, nudity, etc. No two people are the same, and their different sensitivities to specific kinds of content must be respected before anything else.

Although nudity, violence, and foul language should be avoided, Christians are also called to be in the world while not of it. We cannot set ourselves apart from the world if we do not first engage with it on some level. This should not be an excuse to fill our minds with unedifying content; this is a call for Christians to be the light to a world that needs it. Just as Jesus is present with the people who were neglected by society, so we ought to bring people back from what is unedifying to what edifies God and brings glory to God.

Not only that, Christians ought to be careful of a double standard for what kind of content is permissible, specifically compared to Scripture. Anyone who has read the Old Testament understands the rampant violence and immorality not only of the foreign nations but also of God’s chosen leaders and people. The man after God’s own heart lusted after Bathsheba, for example. Thus, how can Christians justify an outright ban of all potentially inappropriate content while saying nothing about the presence of similarly inappropriate content and conduct in the pages of Scripture? Surely there needs to be a compromise that engages with the fallen-ness of our world without being overcome by it.

The questions surrounding this debate remain elusive and ambiguous and must be left to the discernment of believers seeking to balance their personal sensitivities, their call to holiness, and their call to involvement in and engagement with the world. Christians tend more so towards avoidance than engagement, which is not inherently bad, but perhaps we need a new Christian voice that calls us to engage and discuss more mature content. In our interview, Dr. McQueen mentions a quotation by Flannery O’Connor that says Christians are good at pointing out vulgarity in art because they are not good at pointing out much else. I find this to be remarkably true of Christian circles today and hope that more Christians engage more meaningfully with mature content.