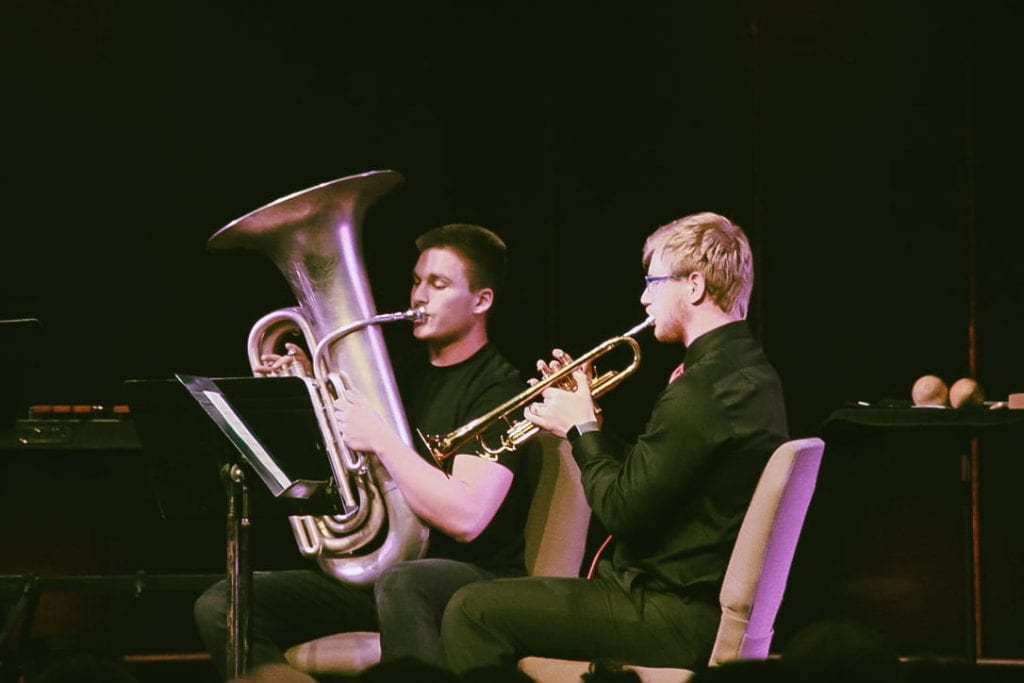 Photos and story by Sharon Shen

Northwest University hosted the Chamber Ensemble Recital on the evening of Oct. 11, at Butterfield Chapel. The recital, which included student performers from the NU Wind Ensemble and Orchestra, featured an assortment of classical, folk, and jazz music.

Chamber Orchestra and Wind Ensemble Director Prof. Naomi Fanshier said that the performance helped to prepare students for the concert that will be held at the end of the semester.

“This is like a skill-building exercise for students to perform their pieces of music and get ready for the big group performance at the end of the semester,” Fanshier said.

Although a lot of students in the group are not music majors, they all have a background in performing—most of them started playing in middle school. As a new program at NU, this is the first year for the small instrumental combo.

Students who joined the program say they have found it a fun activity that’s separate from the focus on their majors.  The program partners with the student production and recording team, allowing musical students to gain experience recording classical instruments. 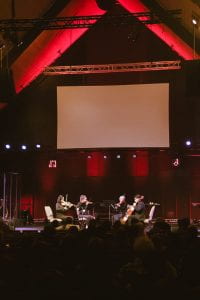 “We have one of our new string teachers that specializes in improv[isation] during worship for string players,”  she said. “Our string players now have the opportunity to learn from her how to participate as a classical instrument player in contemporary worship.”

“It’s awesome, because we get the first part of the year where we are really working together and we’re building community. We’re going towards that small unity in our sections to the larger unity in the band for the second half of the semester, it is going to be really cool to see the pieces come together,” Hawkins said.