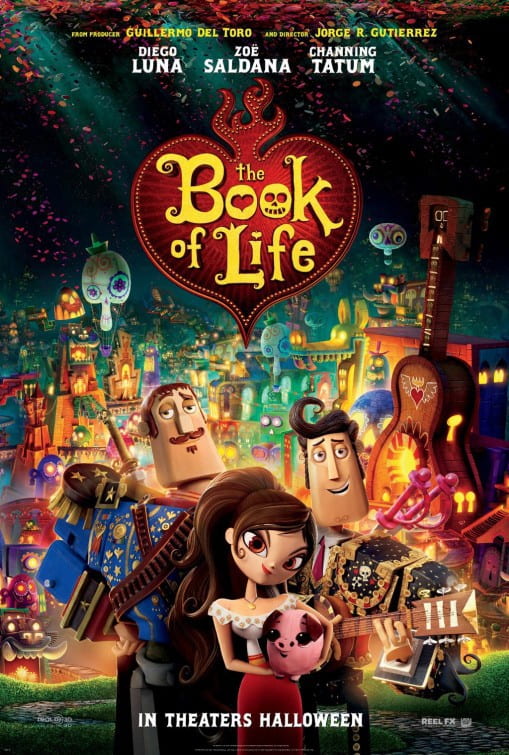 Reel Talk: “The Book of Life” 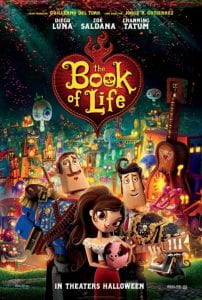 MOSAIC, a club dedicated to celebrating diversity through education and support, strives
towards its goal of unity in Christ with a variety of programs and events for students to attend. These include
Courageous Conversations, dinner discussions, and Reel Talk movie nights (complete with
popcorn and candy) for students to learn about different cultures and work through a wide
range of important issues together.

Northwest University’s Director of Multicultural Life, Blake Small, said that he believes opening up conversations about cultures that are different from ones own is a crucial part of the Christian faith.

“As Christians, we need to be genuinely curious about one another,” Small said. “We need to say yes to hard
conversations and practice a ministry of reconciliation.”

To foster such conversations, MOSAIC hosted its second Reel Talk of the semester on October 22 at in HSC 104. Partnering with Vida, NU’s Latino club, they chose the family-friendly cartoon
“The Book of Life” as the night’s feature film. The storyline takes place during Día de Muertos (Day
of the Dead), showcasing countless elements of Mexican culture, but also diving deep
into topics such as the importance of family, faith, and how easily power can corrupt.

“The purpose of MOSAIC is to open people’s eyes and start conversations so you can see
perspectives different from your own. I believe that one of the most powerful ways to do that is
through story,” Vederoff said. “We chose The Book
of Life to both learn more about Mexican culture, and to touch on themes, like family and
power, that are applicable to all of us.”

After the movie, students split into smaller groups to discuss what their takeaways and what they learned from
the movie. One student expressed appreciation amazement at the intricate cultural details in the film, such as
bullfighting, traditional music, and even subtleties such as including marigolds, which are
symbolically intended to guide spirits to their alters on the Day of the Dead.

Another student described what they saw as a common theme between U.S. culture and Mexican culture: the value of
sharing memories, whether it’s through displaying pictures, celebrations of life, or simply
lighting a candle in remembrance.

The element of power and corruption that the movie brought up was also discussed.

Freshman Alexa Ehde was respond to the question regarding what causes corruption.
“I believe that power itself does not corrupt, but the temptation of it can test our faith,” Ehde said.

MOSAIC will be hosting a third Reel Talk in November, screening “The Farewell” for the
opportunity delve into Chinese culture.