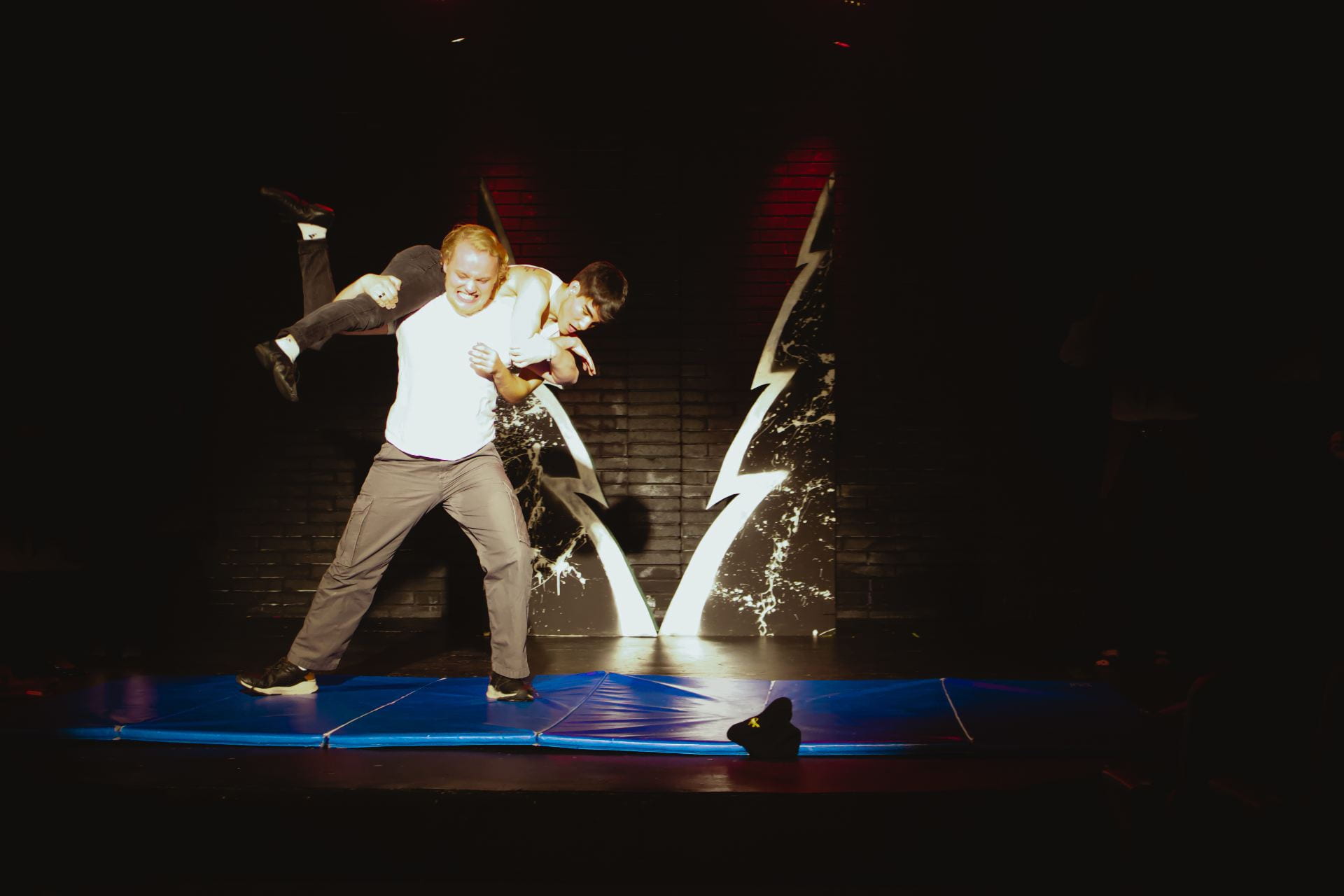 Fall Play: “As You Like It” brings Shakespeare to NU 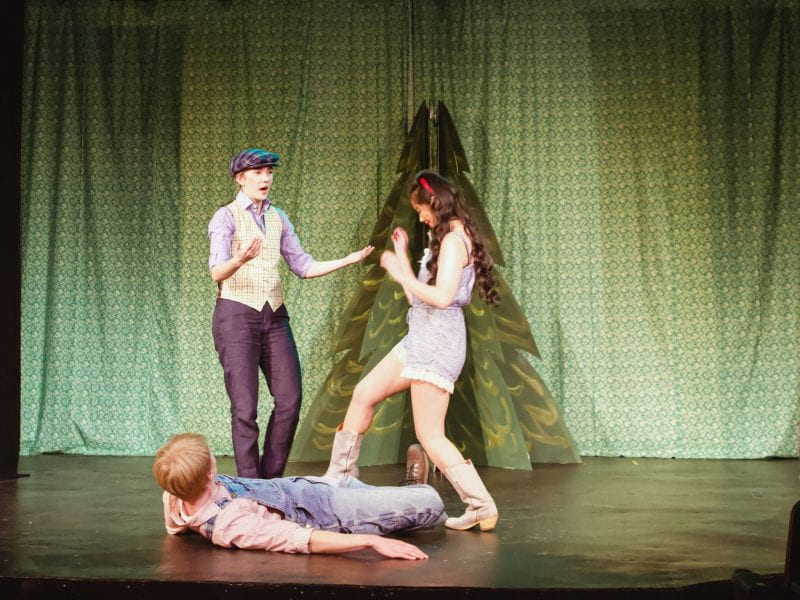 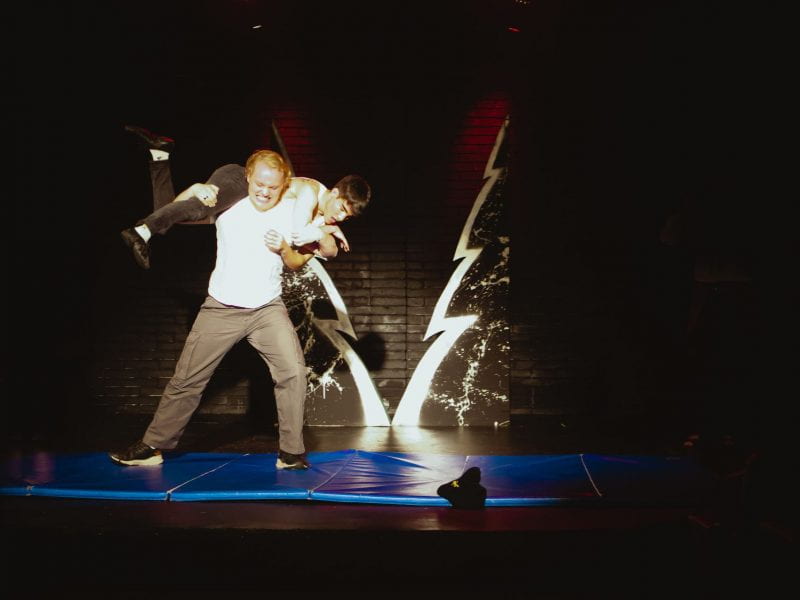 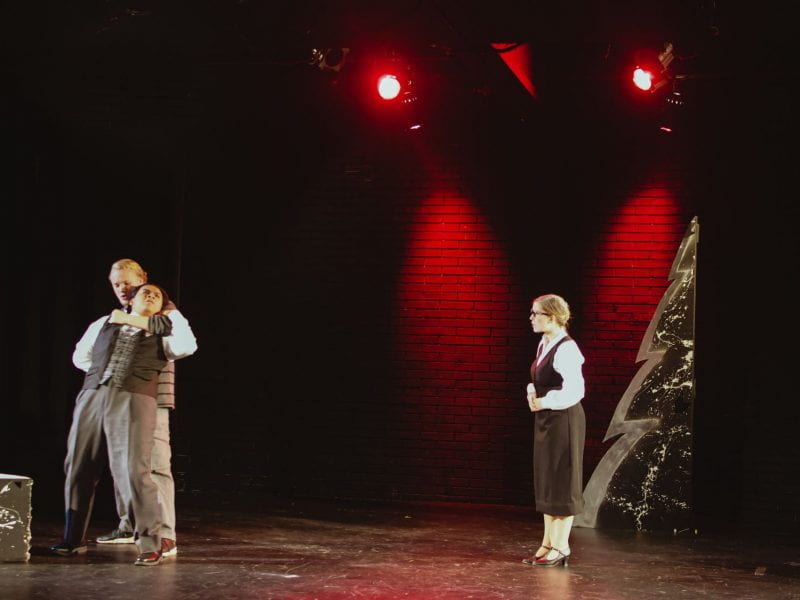 The NU Drama Department opens their first showing of “As You Like It” tonight at 7:30 p.m. in the Darrell Hobson Theatre (Millard Hall). Tickets are available at  Brown Paper Tickets or at the door, $10 for students/seniors with ID, $15 for general admission.

Talon contributing writer Kevin Izaguirre provides a behind-the-scenes look at one of the last dress rehearsals before opening night:

“Tech week” is known for the last chance for filtering out last minute bugs, glitches and refining the performance.

With the tech crew hustling behind the scenes, it’s convenient that English major Katie Freitas is on stage considering the Shakespearean nature of the production. It’s always a bonus when a crew that doesn’t necessarily have to be fans of classic literature does indeed have an affinity for the content, despite the dated chronological wardrobe of the play.

“We went with like modernized but also kind of old-fashioned,” Freitas said.

The coordination between props, lights and sound are all on point, along with the 22 actors who are committed to be onstage for 2 hours with an intermission.

Why go watch “As You Like It”? It’s William Shakespeare, so you can expect the original source of Shakespeare’s iconic vocabulary and style. The key themes and motifs of the play are identity and status, social climbing, falling in love in a world where being “No.1” isn’t as meaningful when compared to developing relationships in the “natural world” and discovering one’s true self.

Director Chrystal Helmcke says she hopes the main takeaways are laughter and the memory of falling in love (or at least the prospect).

At the direction of Helmcke, the costumes have been sourced from a contact who is a seamstress, but additional areas of resourcefulness include Value Village and the actors’ own closets. Being in costume gives that actor or actress that extra motivational energy that helps them believe they are that character and step into the role — a critical task as the actors seek to synchronize with the script and each other.

The show runs over the next two weekends, November 1-2 and 8-9, giving NU students and the Kirkland community four opportunities to see a classic work of Shakespeare brought to life once again.