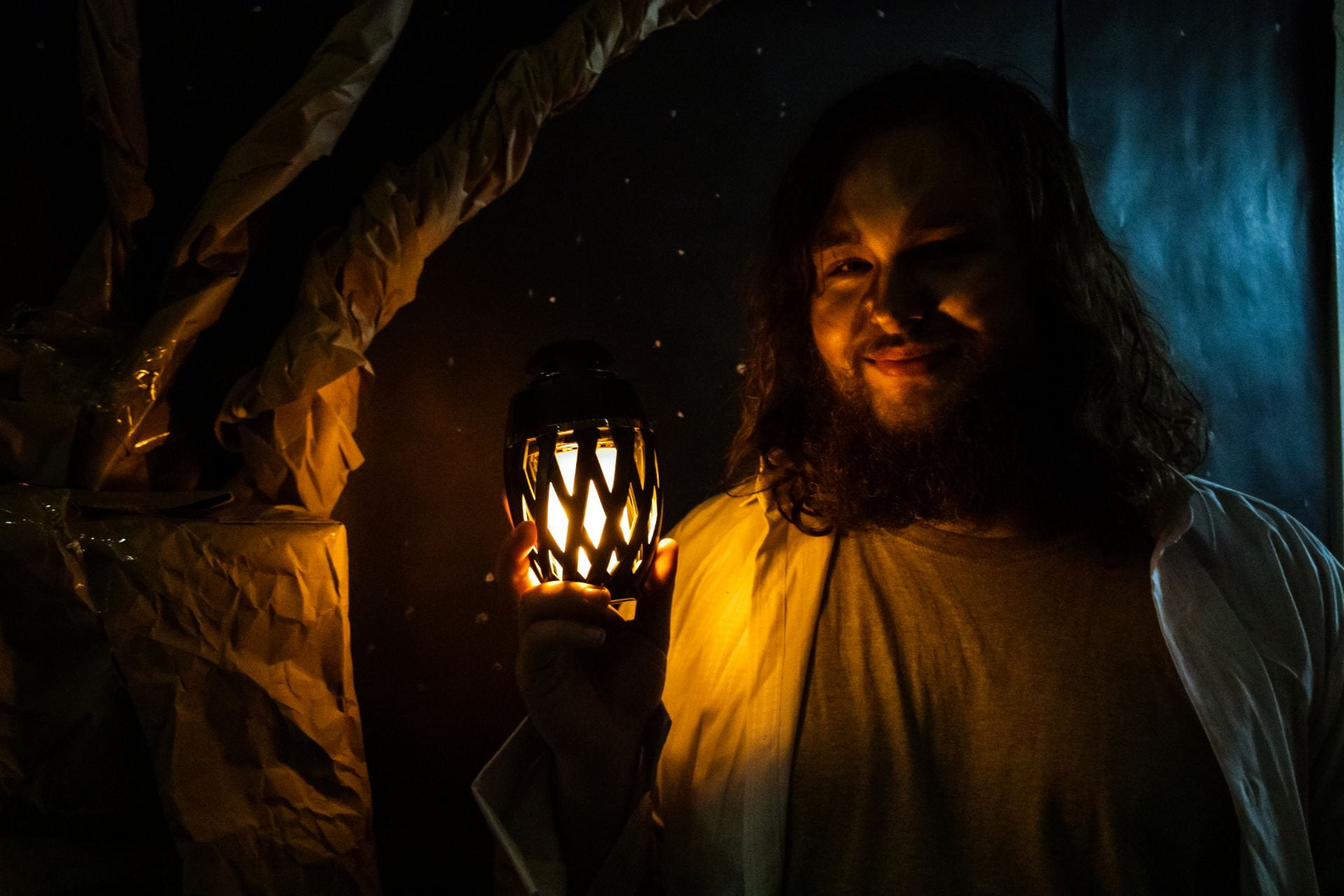 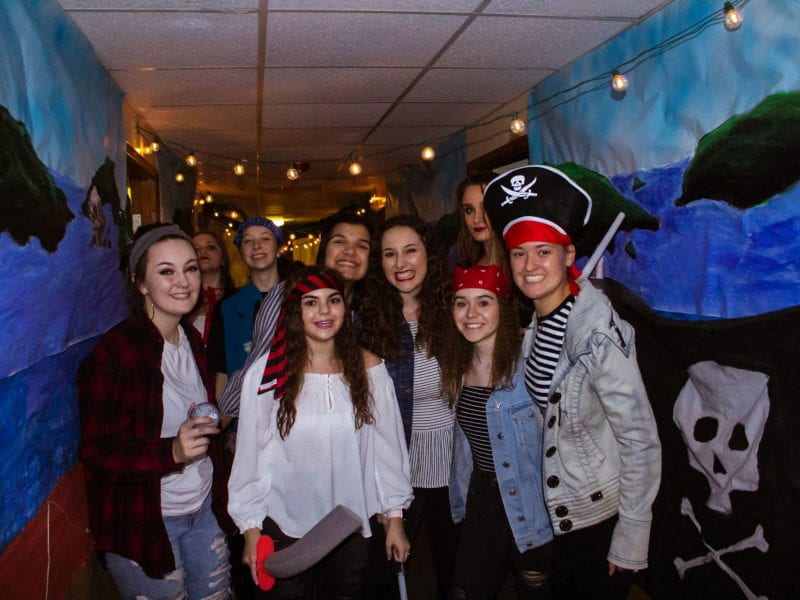 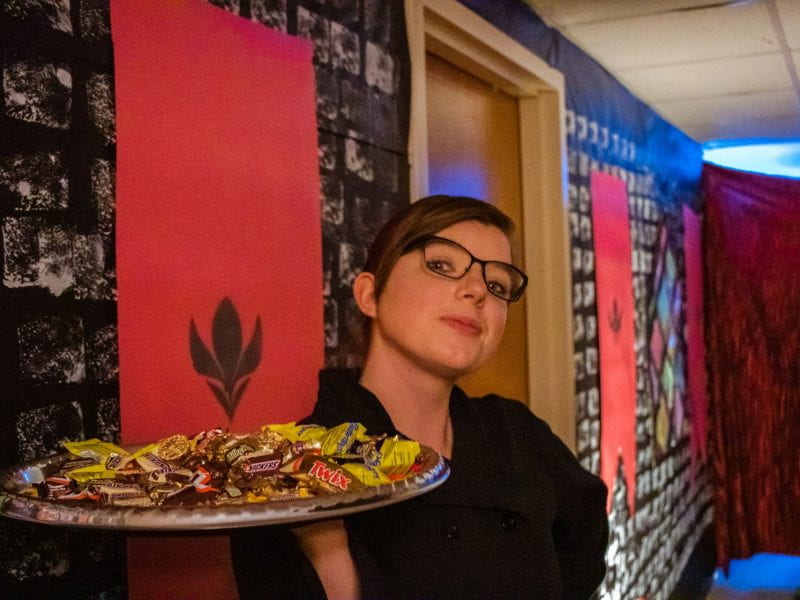 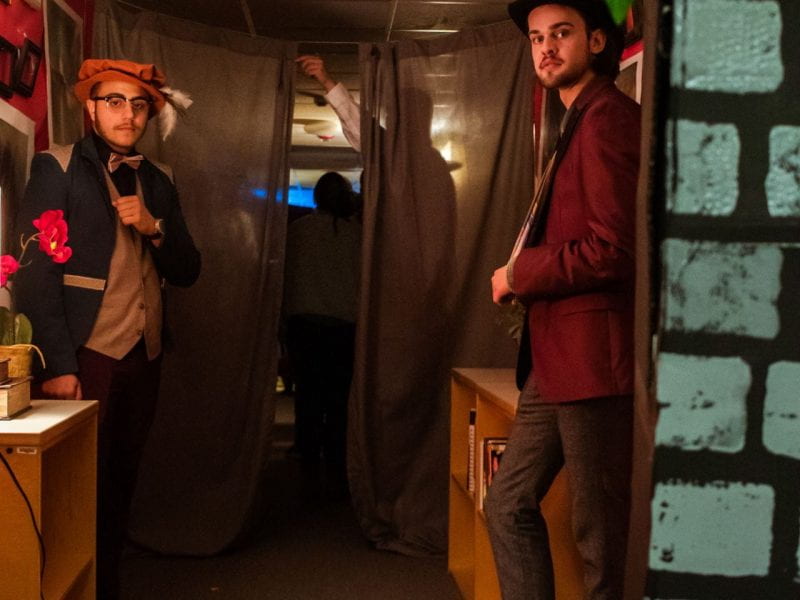 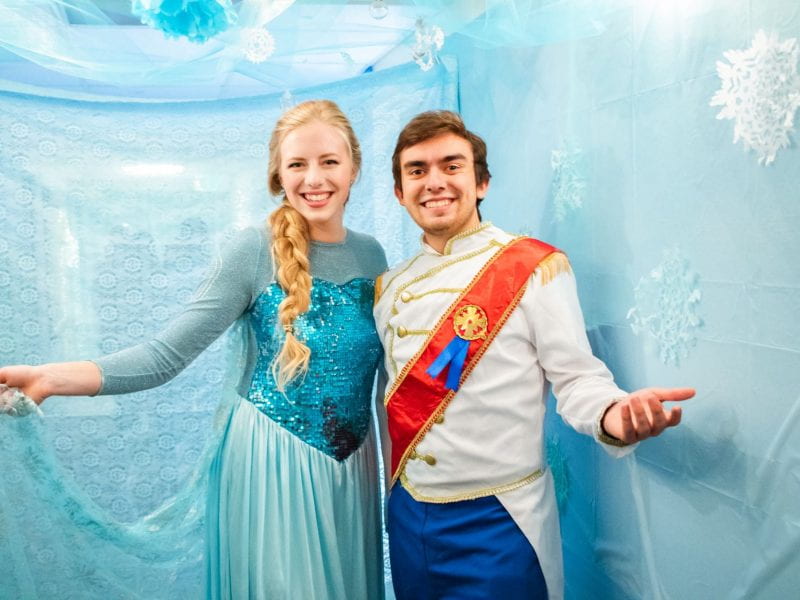 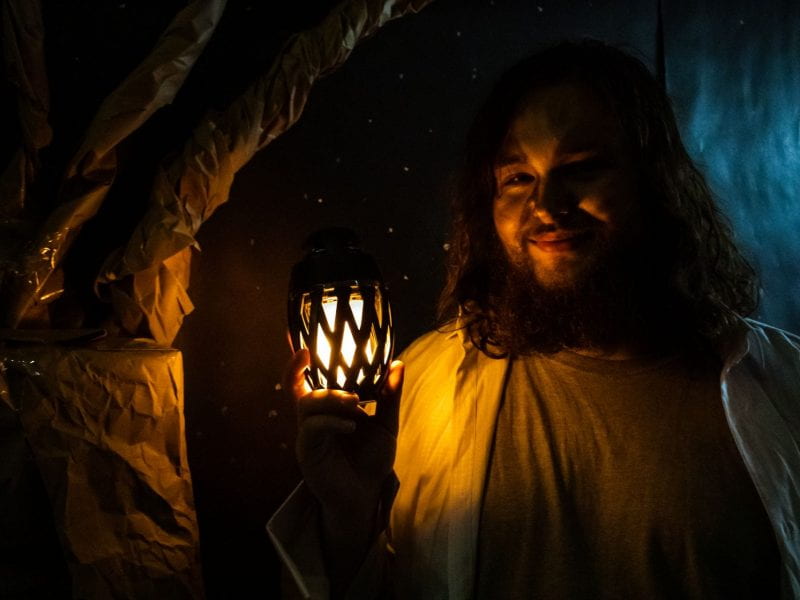 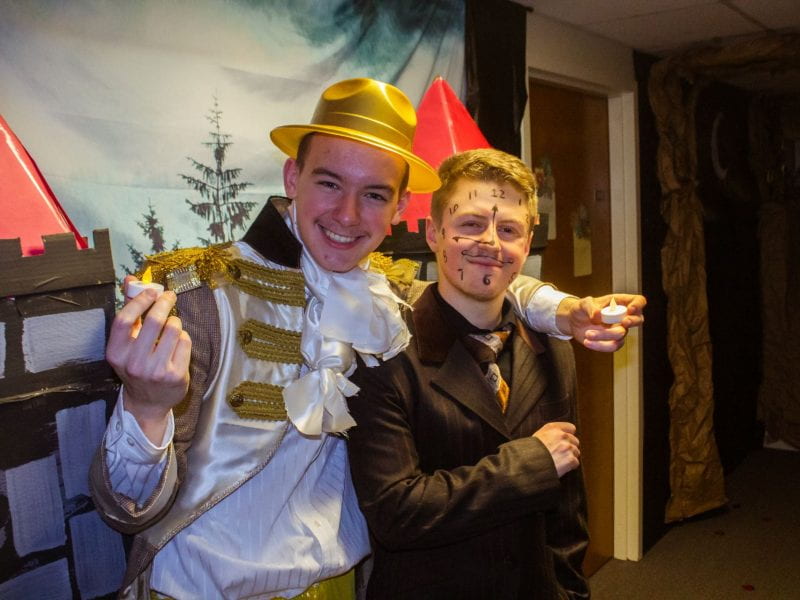 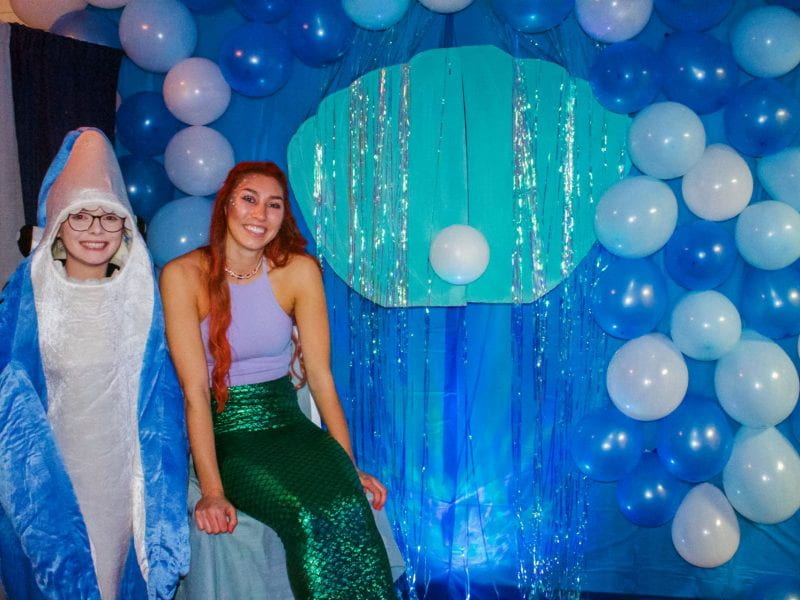 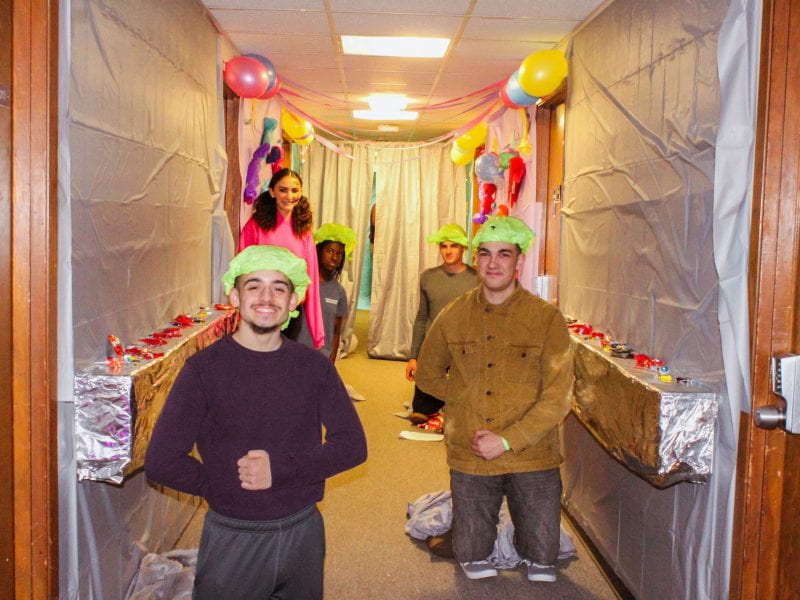 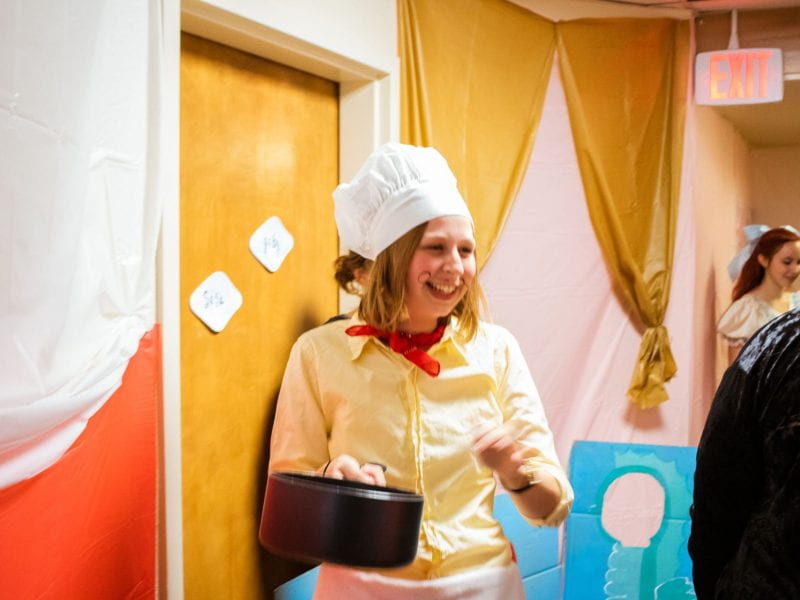 Northwest University hosted its fourth annual Halls-O-Ween event on Thursday, Oct. 31. The annual tradition brings NU students, faculty, and members of the surrounding neighborhoods together for a unique Halloween experience. This year’s theme was Children’s Sing-A-Longs.

The floors were opened to the public from 6 p.m. to 8 p.m. with many NU students lining the halls to act out various scenes from their floor’s sing-along films.

Beatty 200 Resident Assistant Amanda Anderson said that she appreciated the enthusiastic floor-wide engagement and dedication that brought the theme to life.

Although the event awards prizes to the winning floors and is an opportunity for student to bond with their living area neighbors, it also acts as an opportunity for NU to serve the Kirkland community by providing a family-friendly, interactive and safe place for kids to come for Halloween.

Brooke Wagner, the Area Coordinator of Gray-Beatty building said that she talked with a family who was new to the Kirkland area, and that they said Halls-O-Ween would be their family’s  new tradition.