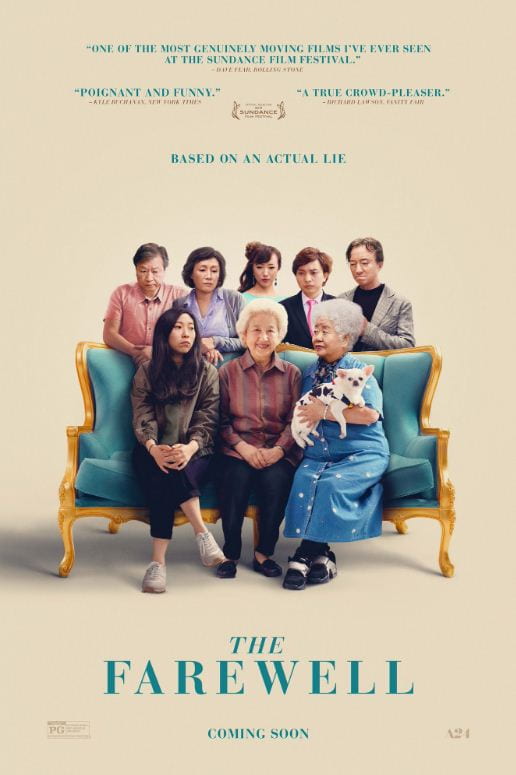 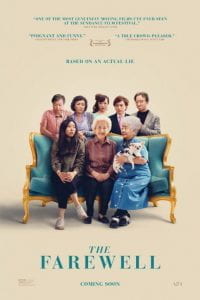 MOSAIC hosted another “Reel Talk” event on Tuesday, Nov. 5. Students met in HSC to watch “The Farewell,” a film that explores the difference between Western and Eastern cultures. The film follows a Chinese family as they deal with the fact that their matriarch, “Nai Nai” has been diagnosed with terminal cancer. The family decides to hide this fact from her.

MOSAIC Student Director Natasha Vederoff kicked off the night by introducing the film. She asked students to keep a few themes in mind as they watched: American versus Eastern culture, individualism versus collectivism, alienation, and grief. She then prayed for the night ahead and played the film.

Afterwards, students discussed several questions related to topics brought up in the film. Spiritual life credit was offered for this portion of the event. MOSAIC Student Coordinator Gillian Broughton led the post-film discussion.

First, students discussed the ending of the film.

“It was a weird plot twist,” freshman Destini Sigler said. “It wasn’t what the movie was set up for.”

Discussion then shifted to cultural values of Western and Eastern culture, and how they differed.

Nye explained how she noticed nonverbal cues in the film’s portrayal of conflict in Chinese culture.

“You can see how people don’t make eye contact, they sit apart, and they’re not casual with each other,” Nye said.

She also noted how collectivism played a role in how the family in the film dealt with the difficult news.

“They carry the burden of the secret rather than upset the grandma,” she said, explaining how the family’s reaction fit with the Chinese value of putting the needs of the group over individual needs.

Vederoff said that the family’s reaction was unexpected to her.

“That sense of ‘if we tell, she has to deal with it’ was something I never thought of,” Vederoff said.

Students then reflected on their own experiences with different cultures. Freshman Ximena Villalpando-Maillard shared about her experience moving from Mexico to the United States.

“Everything changed,” she said. “The food is different, the language is different. I didn’t realize what I would miss.”

She also reflected on her positive experiences, expressing her own culture and experiencing other cultures as well.

“It’s cool to meet people from all over the world, to make a new culture and embrace it,” Villalpando-Maillard said.

Freshman Brenda Holst brought up the difficulty of trying to meld with a different culture.

“People like to say ‘let’s all be equal, let’s love other cultures and get to know them!’ But expressing your culture is actually a lot harder when you’re from a different country,” Holst said.

MOSAIC is hosting several other events before the semester is over, including Table Talk, on Nov. 22, and another installment of the Courageous Conversation series on Dec. 4.

“We’re all a part of the diverse Kingdom of God,” Broughton said. “It’s important to bring awareness to everyone.”