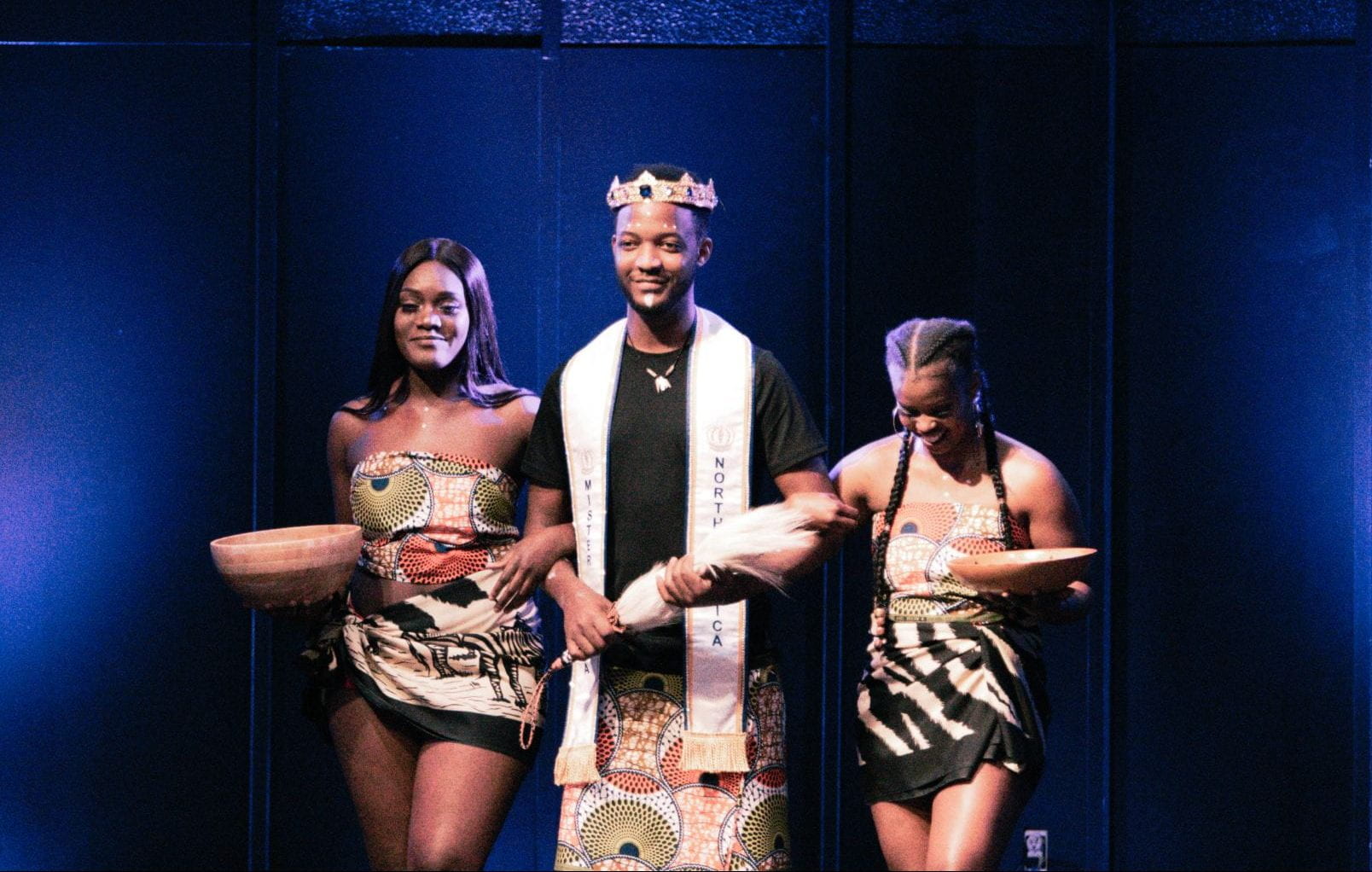 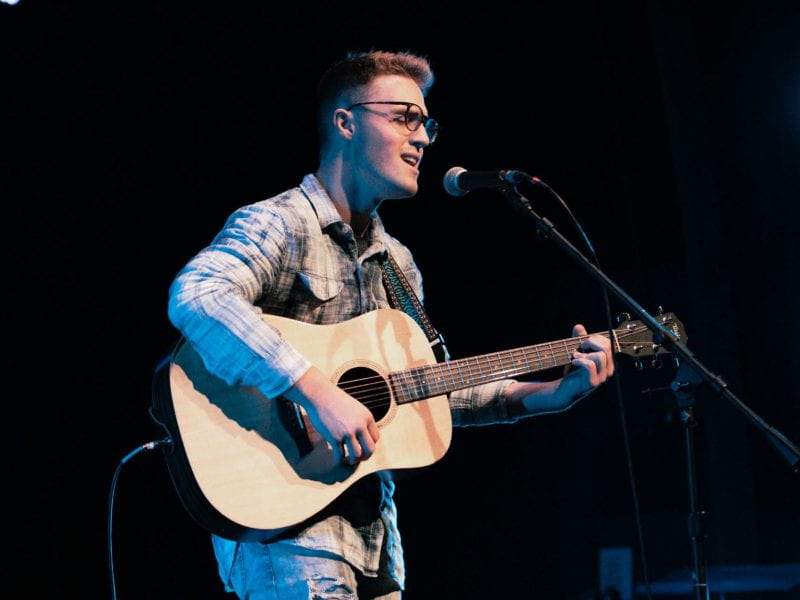 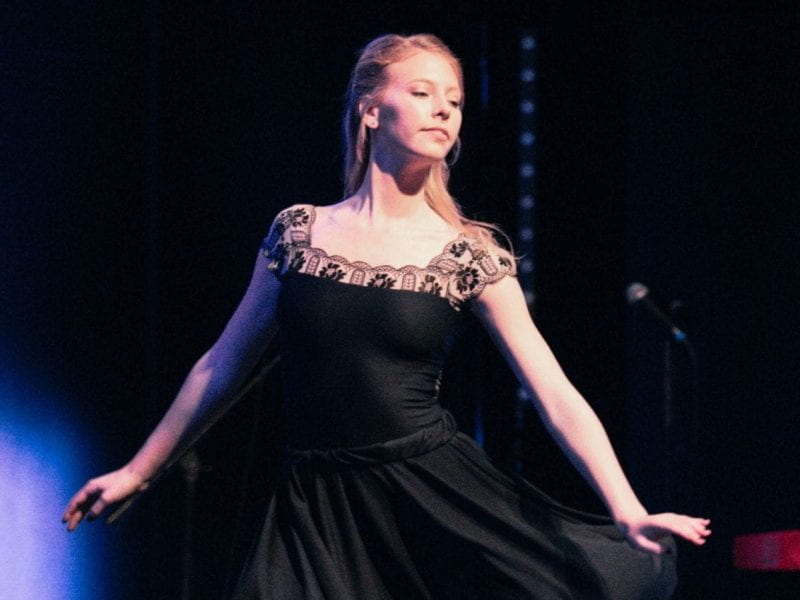 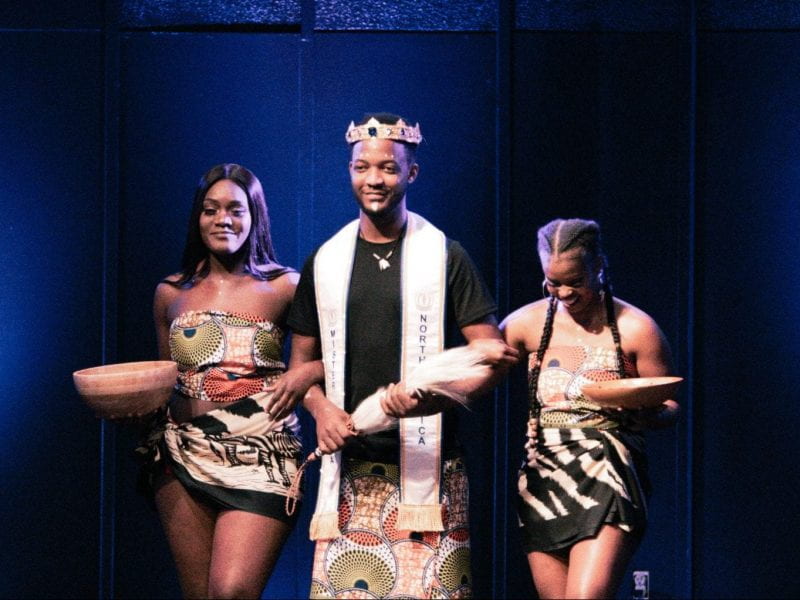 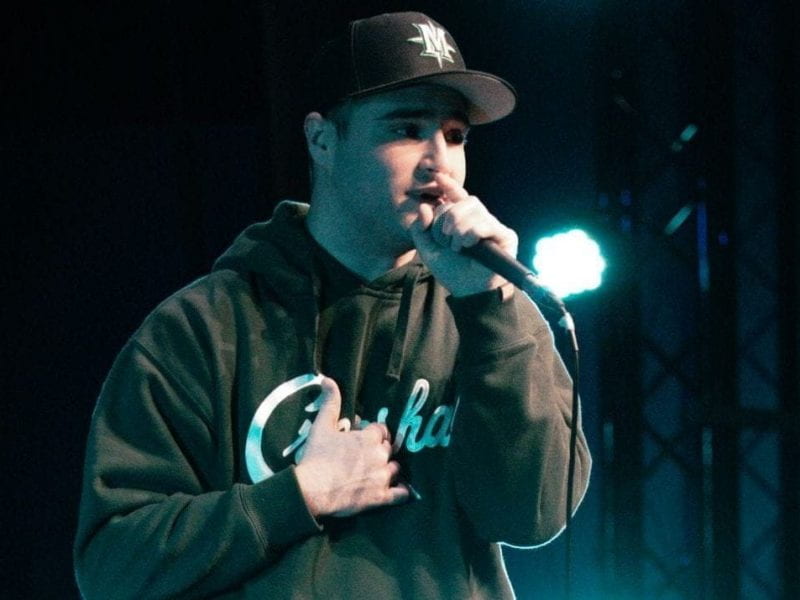 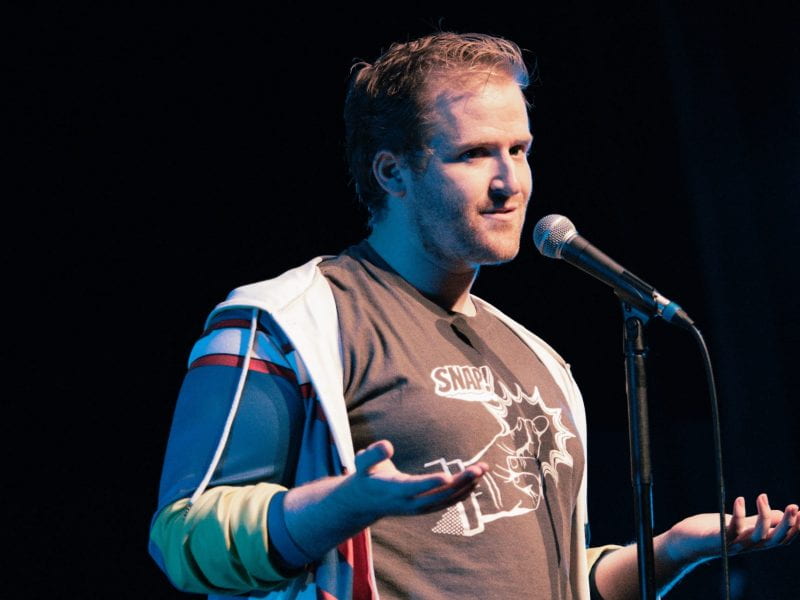 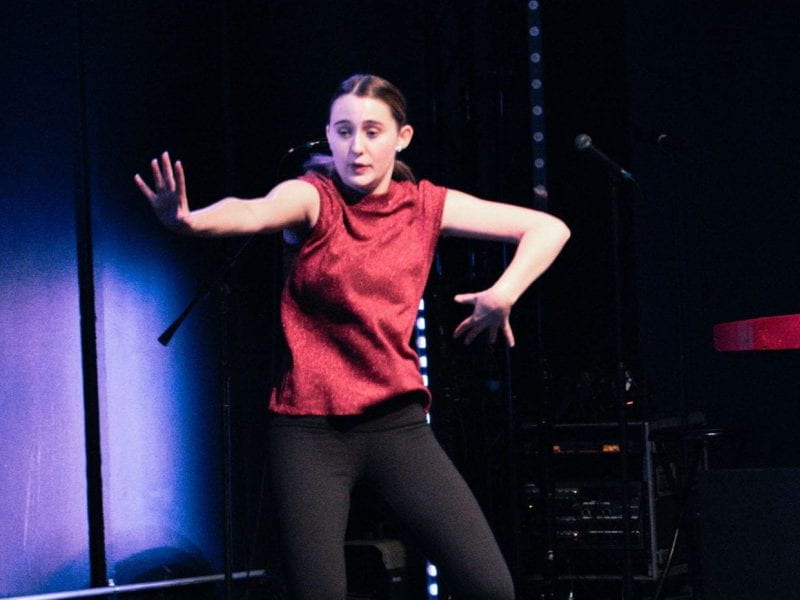 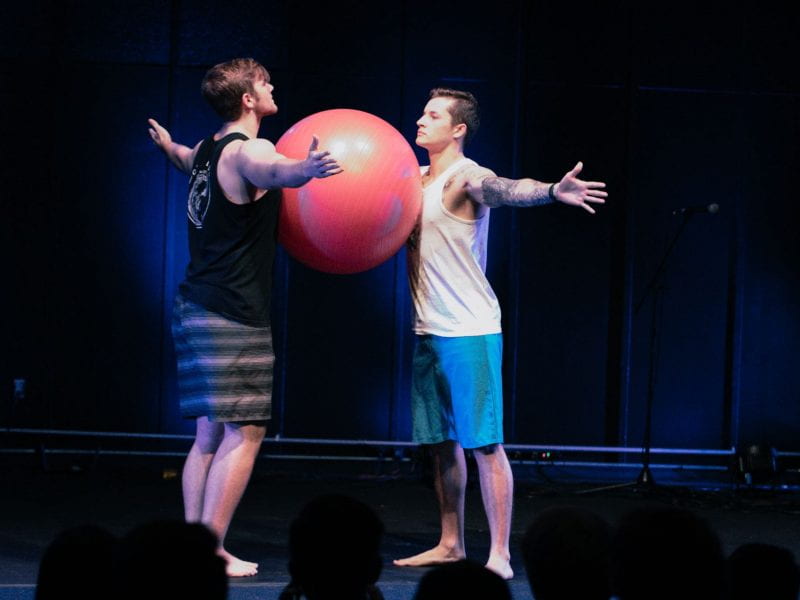 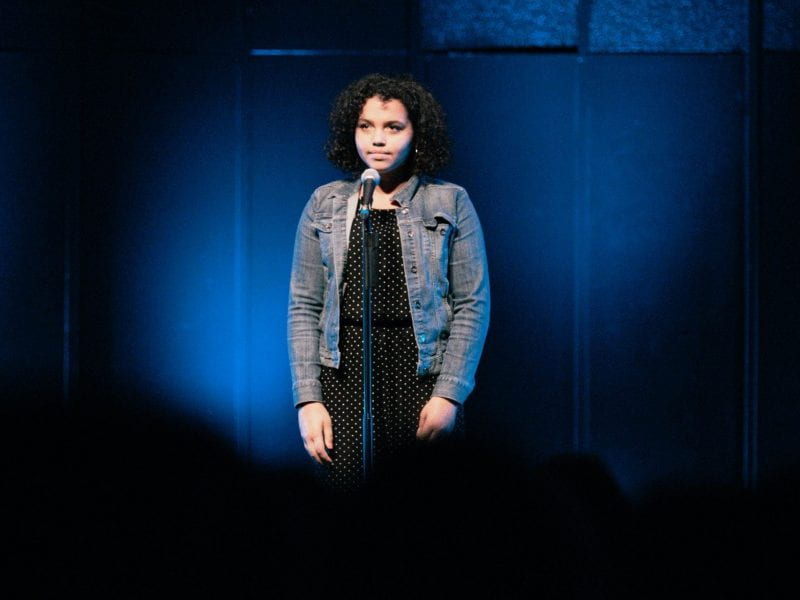 Northwest University’s annual Talent Show was hosted in Butterfield Chapel on Nov. 7 and featured eight acts. SAB hosts this every year to showcase students’ skills. Performance Events Coordinator Shelbie Knowles said she hoped this event will help to bring the school together.

Students Brittany Westerfield and Danny Lopez were the two emcees for the night, introducing each act and providing information about the performers.

The first student to perform was Jackson Russell. Russell has been playing guitar since he was 12, and he performed an original song for the audience.

Up next was Delaney Johnston who has been dancing for 14 years and performed in competitive gymnastics for 5 years. She performed a contemporary ballet for the audience. After her was Stephano Musa, a stylist for his own clothing brand called Freedom Fashion, who showed off some of his newest works of art.

Markell Barnes, who has been working on hip-hop music since 2010, performed one of his original songs. Following that was Jarod Wright who performed a standup comedy act.

Afterwards, Madison Eader, who has danced for 15 years, performed a contemporary dance routine that solicited awes from the crowd. Up next were Braden Garland and Carter Cunningham. Their act was quite unique. They performed a “ball ballet” routine, holding three different sizes of balls in-between their bodies, each one getting smaller than the one before. Their performance drew a number of laughs from the audience.

For the first time, SAB gave out two awards; the traditional first place award, and then the crowd favorite. There were three judges: Abby Stovall from Student Development, Bryan Chud from NU Athletics, and John Mabbott from IT.

The crowd favorite award went to Garland and Cunningham, and the first-place prize went to Sigler and Bennett. Sigler and Bennett said they felt so blessed to have won. They said they worked extremely hard and were happy to have this honor. Sigler called Bennett a “godsend” of a roommate. According to Bennett, they had only emailed twice before meeting on the first day of orientation, and couldn’t be happier they ended up together.