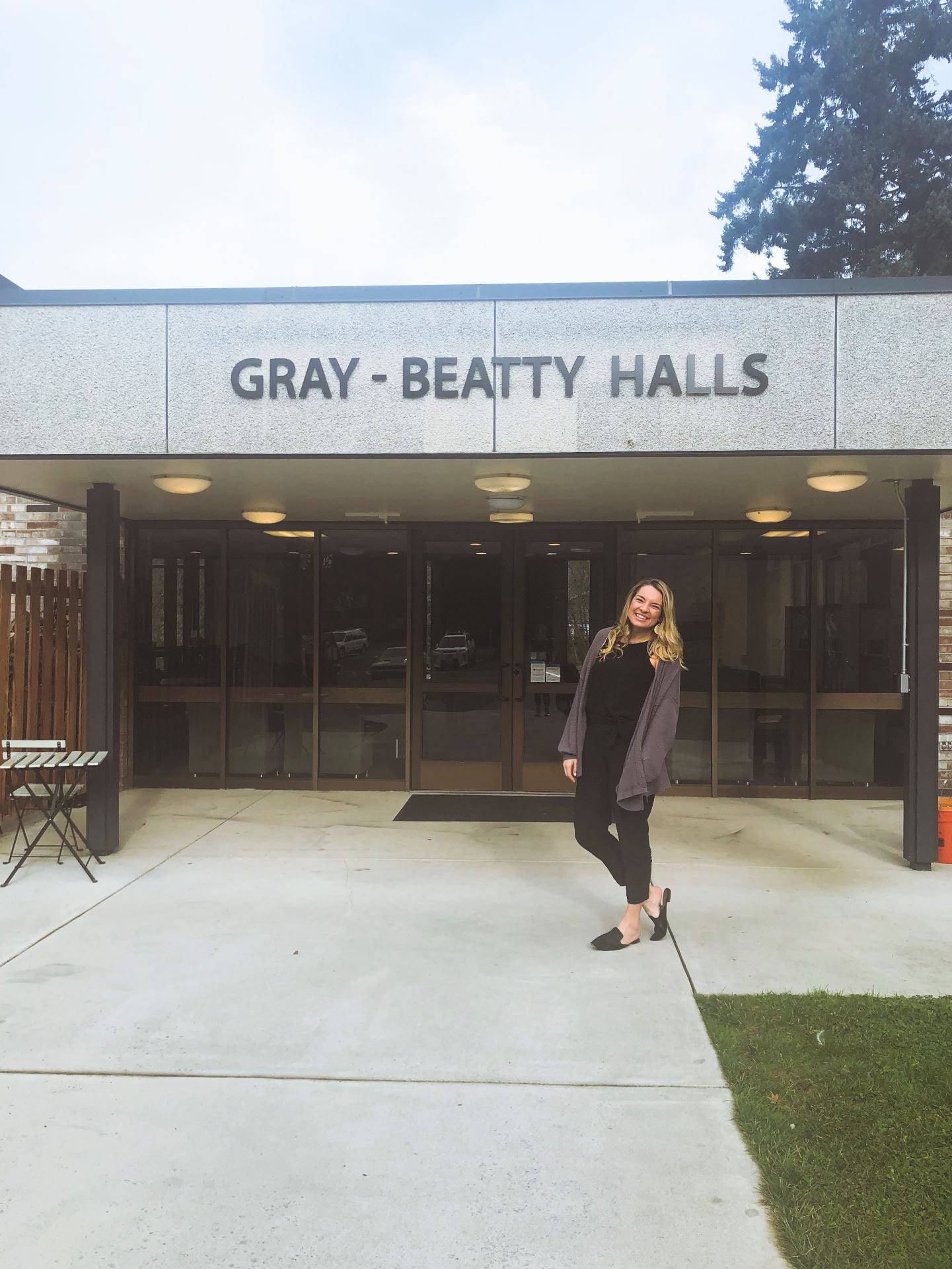 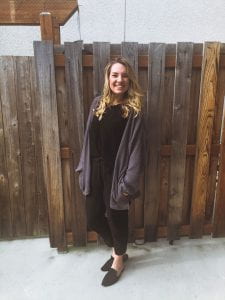 Wagner’s vision is for every student to be cared for and have a place to belong.

“For Gray-Beatty, our vision, my team and I, have wanted to make Home a place for every student who walks in: a place to belong,” Wagner said.

She says she wants Gray-Beatty to be a safe and welcoming space for all students, regardless of their background.

“For some people, home or family doesn’t have a positive connotation, and we want to redefine that,” Wagner said, “and for others who have a wonderful one, we want this to be their new family, and a place to belong.”

Throughout this semester, Wagner has led many activities to encourage unity among the Gray-Beatty residents, including a worship night, a mental health wall, a nacho drive-thru past her apartment window, and leaving her office door open to students.

Wagner earned her bachelor’s degree in Intercultural Studies with an emphasis in Pastoral Counseling from Southwestern Assemblies of God University. She served in Residence Life during most of her time as a student. After graduation, she became a staff member at an international church in Barcelona, Spain, where she helped young adults with their academics, finances, and spiritual life. Wagner says working holistically with a diverse group of students prepared herfor what she is doing now.

“I think the 20s are a decade of decisions that determine the trajectory of where we go,” she said. “So being able to walk with people, students specifically, in their decision making process is a huge passion of mine.”

When an AC position opened at NU, Wagner’s younger siblings, Brittany and Blake Wagner, encouraged her to apply.

Wagner’s job as AC includes meeting with Resident Assistants (RAs) individually, meeting with the Residence Life staff, and meeting with her Gray-Beatty team. She also cares for the building by filing maintenance requests, creating culture in the dorm, and helping with any judicial proceedings.

“We have, thankfully, at a Christian university, a very healing and hopeful judicial process, if we lean into it,” Wagner said.

Both students and staff describe Wagner as someone who is energetic and cares deeply for students.

“Brooke has a lot of heart in everything she does,” said Holly Hollopeter, the female RA of The Pride. “She has this phrase, ‘I love you, I mean it!’ She screams it at every student who walks past, and she genuinely does mean it.”

“We knew Brooke would be able to show significant care for students, while also contributing a lot to the professional work of the Area Coordinator team!” Stovall said.

Wagner’s genuine love for her building, coworkers, and student leaders shows the true belonging she intends to bring to NU.