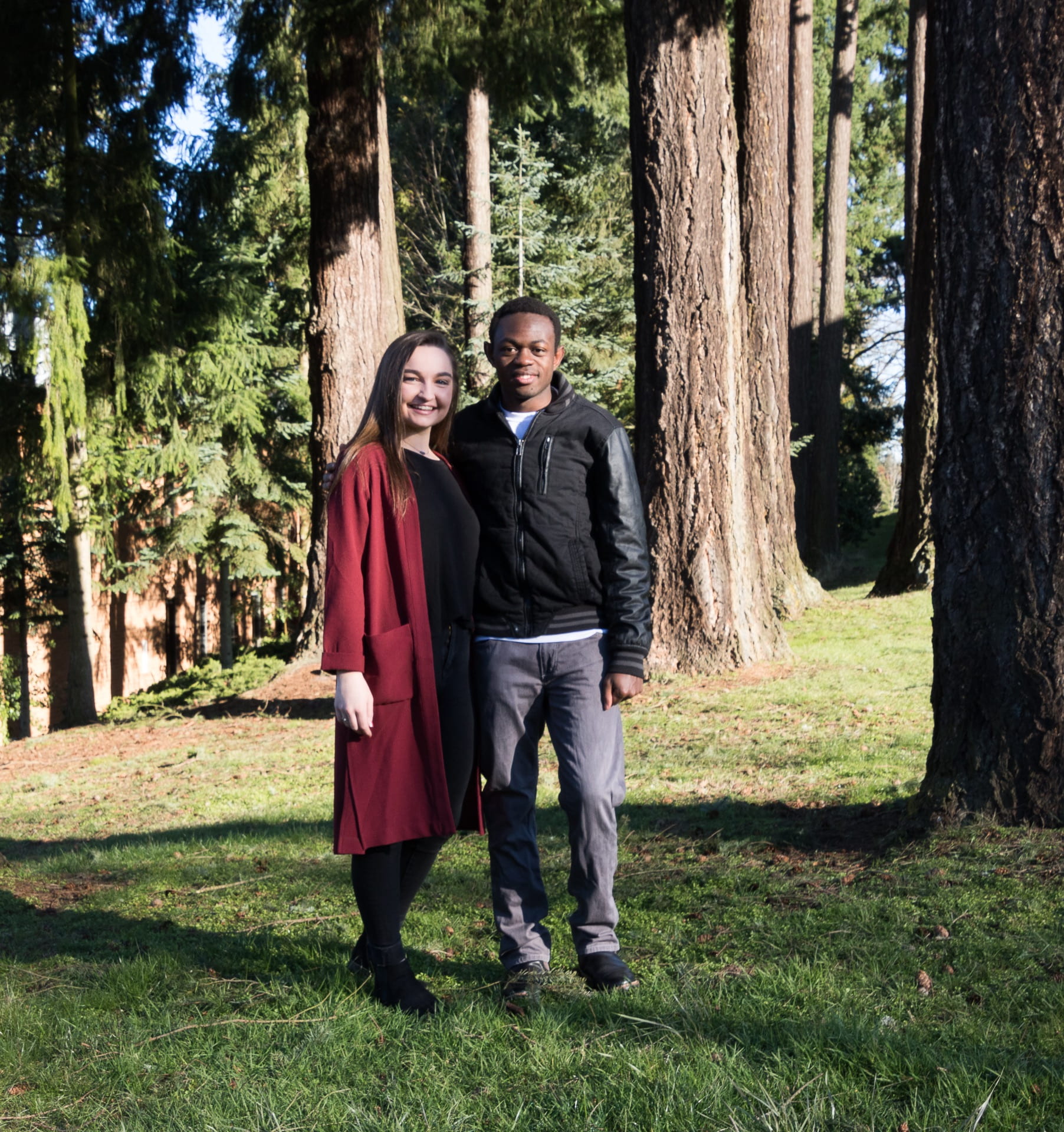 ASNU senate voted to amend the current executive office bylaws at the Nov. 19 senate meeting. The amendments, which adjust the responsibilities associated with both the ASNU president and vice president, were approved by the senate to go into effect during the 2020-2021 academic year.

The new job descriptions would create a more hands-on role for the ASNU president in the senate meetings. Currently, the president serves as “an ex officio member of ASNU Senate and periodically present[s] information that concerns student interests and recommend for consideration measures as he or she deems necessary” (Article I, Section 2, Subsection A of current  ASNU Executive Offices By-Laws). The recent amendments, however, would shift the responsibilities of the executive team so the senate will fall under the direct leadership of the president. This responsibility would also be in addition to the president’s current role leading the executive team.

As a result of these changes, the vice president, would take on additional responsibilities in project management for ASNU. According to the meeting minutes from the Nov. 19 senate meeting, the vice president, who is currently tasked with leading the senate (Article I, Section 2, Subsection B of current ASNU Executive Office By-laws), “would be more focused on project management and the overview of what all the senators would be working on.”

Larissa Lilly, the Director of Community Life, provided the rationale for these changes in that senate meeting: When SAB and ASNU were spit into separate entities, “the President’s role lost a lot of their tangible responsibilities . . . They want to make the President more of a leader in both the Senate and Executive Team and change more into the face of the ASNU,” Lilly said.

According to the most recently published meeting minutes, which cover the Nov. 19 senate meeting, the amendments are still awaiting approval by Rick Engstrom, Dean of Student Development, for final ratification.