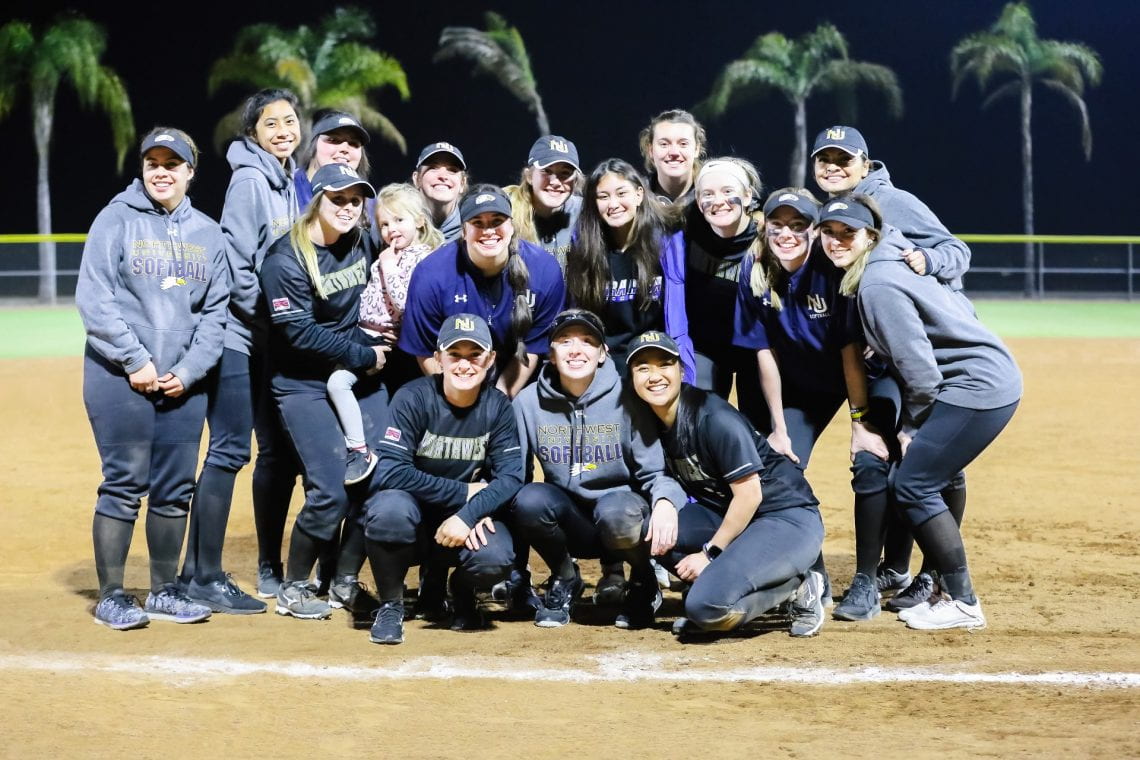 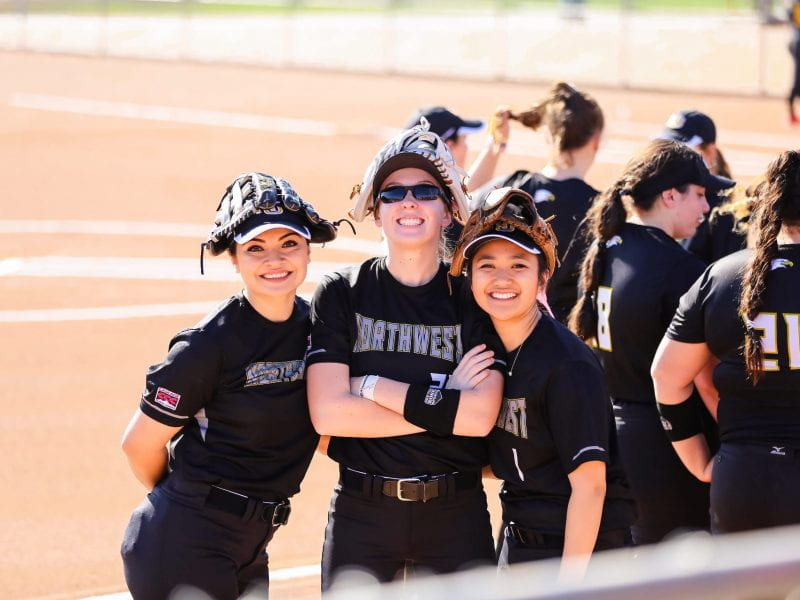 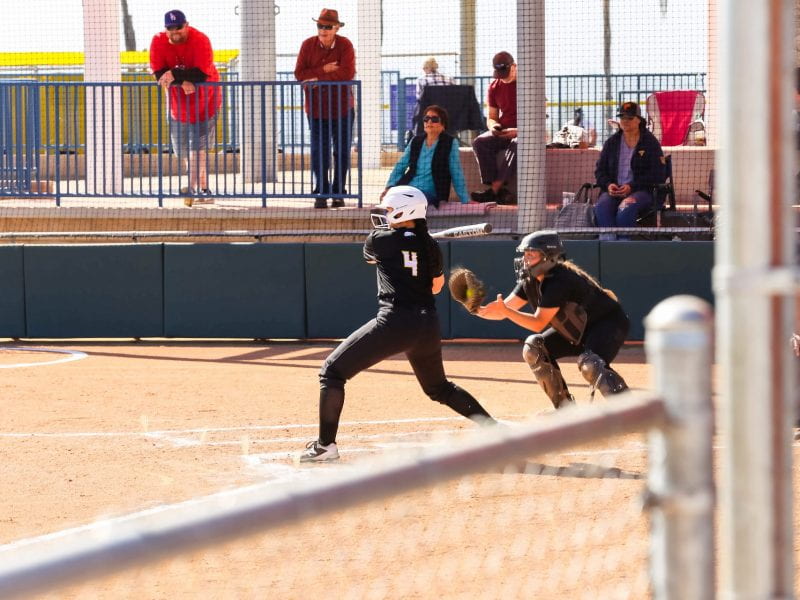 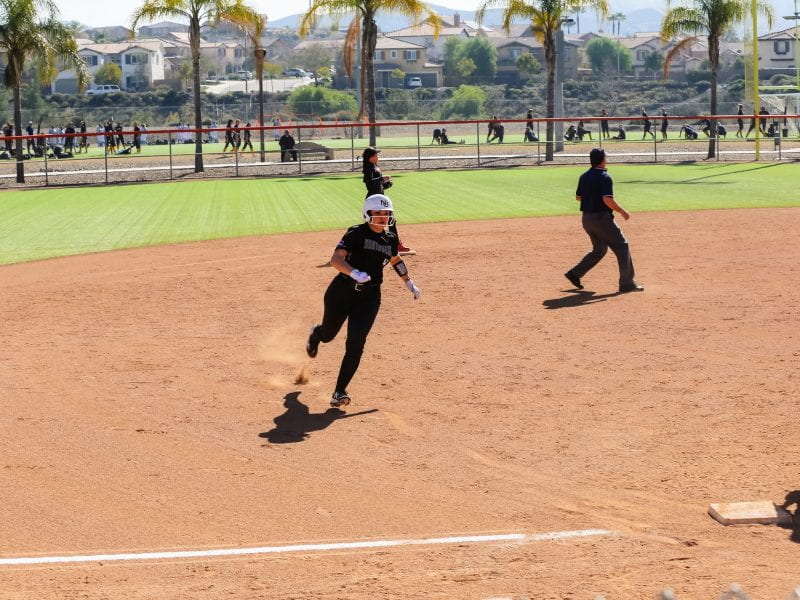 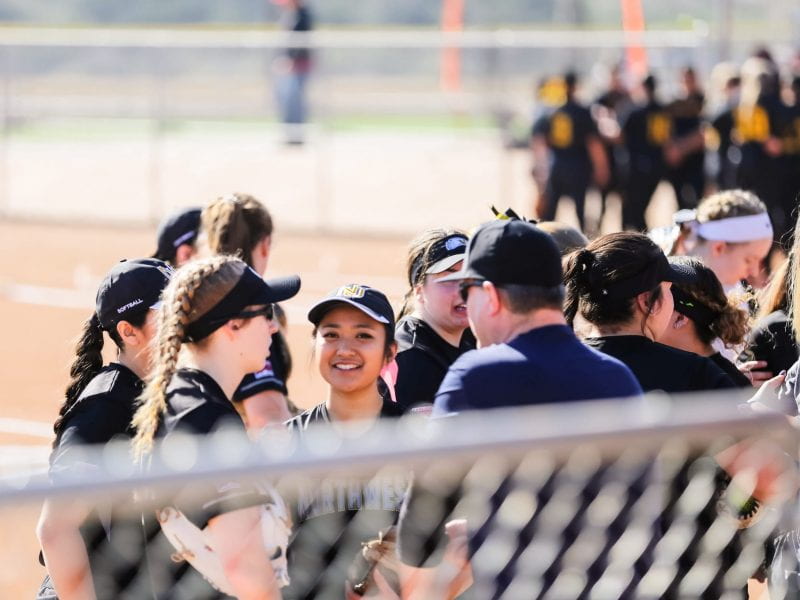 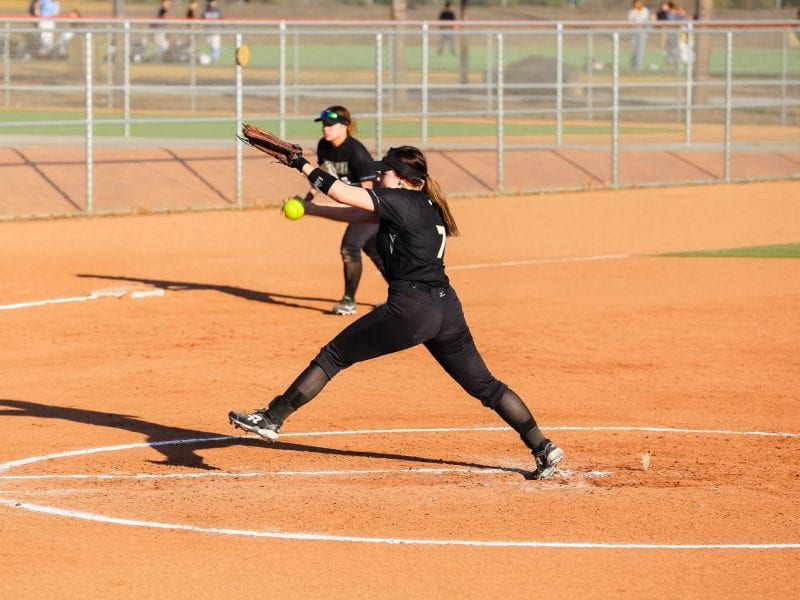 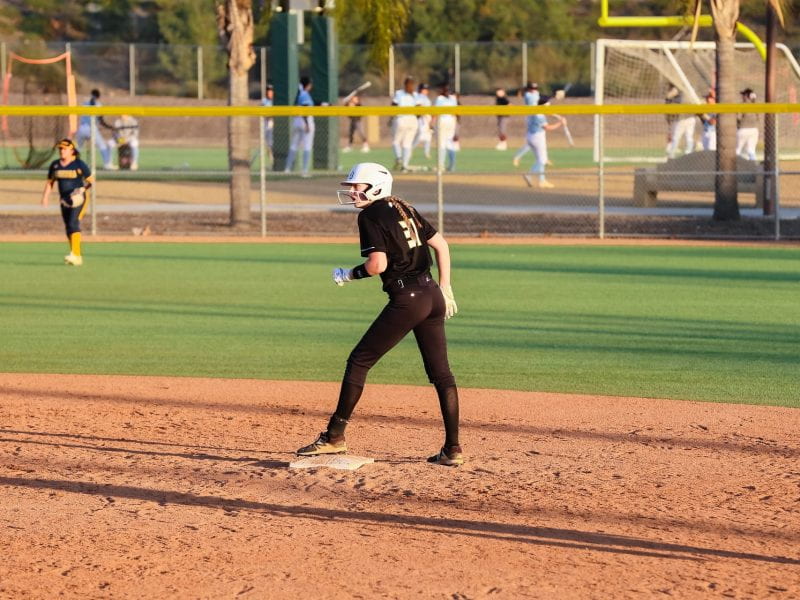 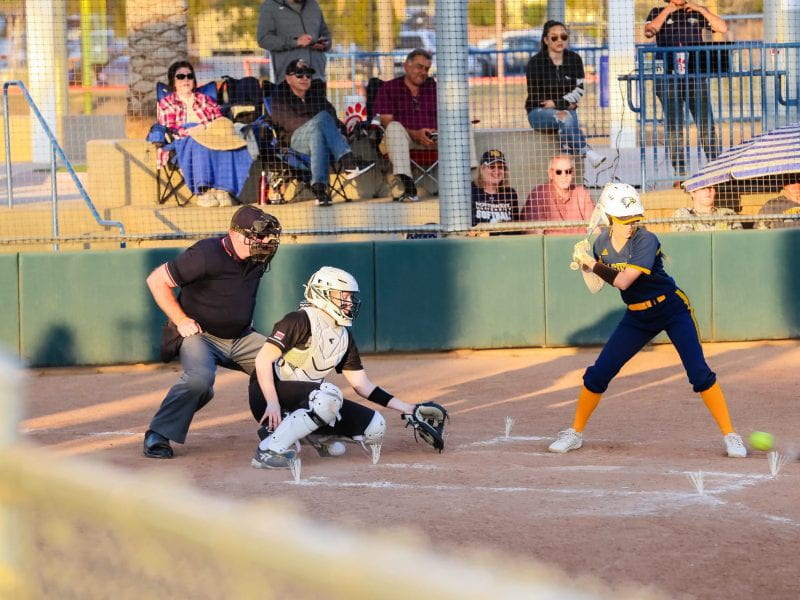 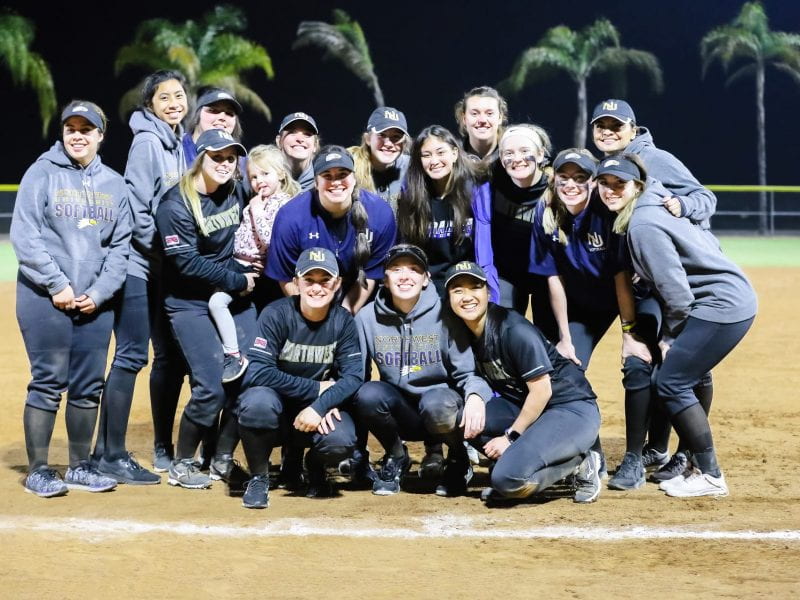 The NU softball team kicked of their season playing five games in Lake Elsinore, California at the SoCal NAIA Classic on the weekend of Feb. 7. The Eagles were scheduled to play Arizona Christian University, La Sierra University and San Diego Christian University, on Friday. The weekend continued with two more games on Saturday against Menlo College and University of Antelope Valley. The team experienced challenges in the season start due to a couple of players with pre-season injuries, but they look forward to areas of improvement as the season continues.

“It was a good start to our season and showed us what we need to work on as a team,” junior catcher Sammi Caron said.

Results for that weekend’s games were as follows:

Additional information about the season start and game coverage throughout the season is available through the NU Athletics webpage here. The Eagles, now 2-9 on the season after a grueling six-game trip to Arizona last weekend, return to action today and tomorrow with a pair of double-headers against Warner Pacific University in Portland.