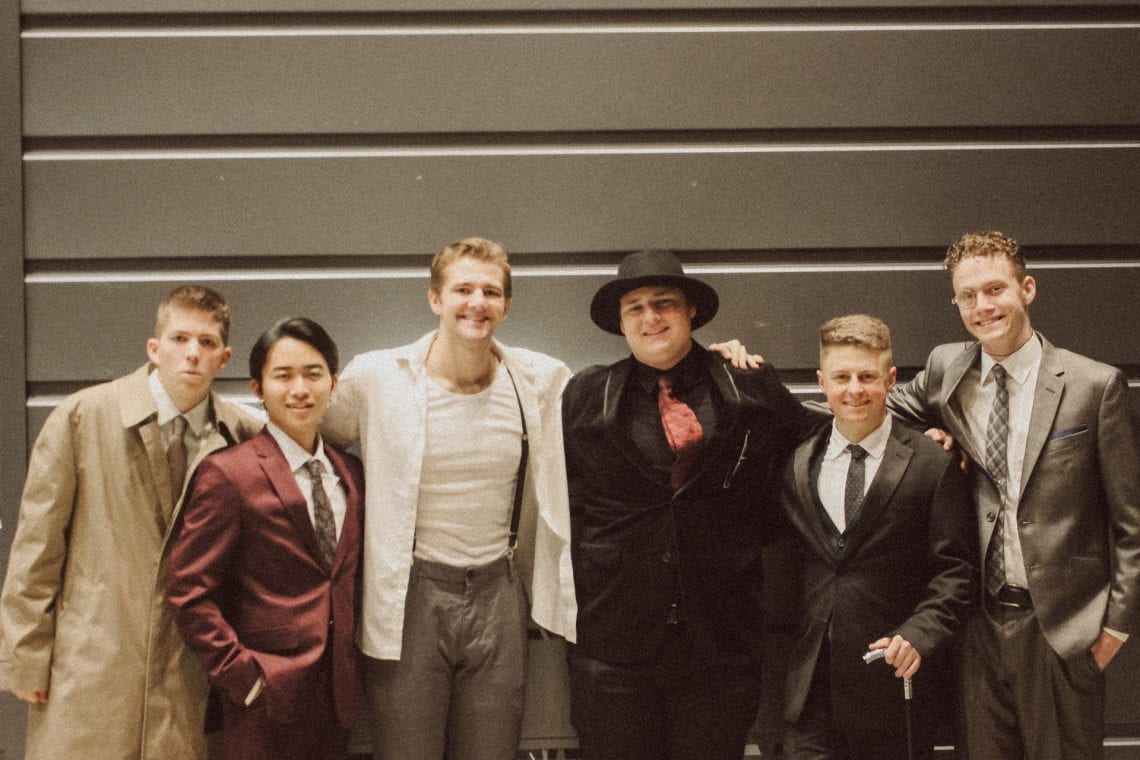 Mr. Northwest is Back for a Night of the Roaring 20’s 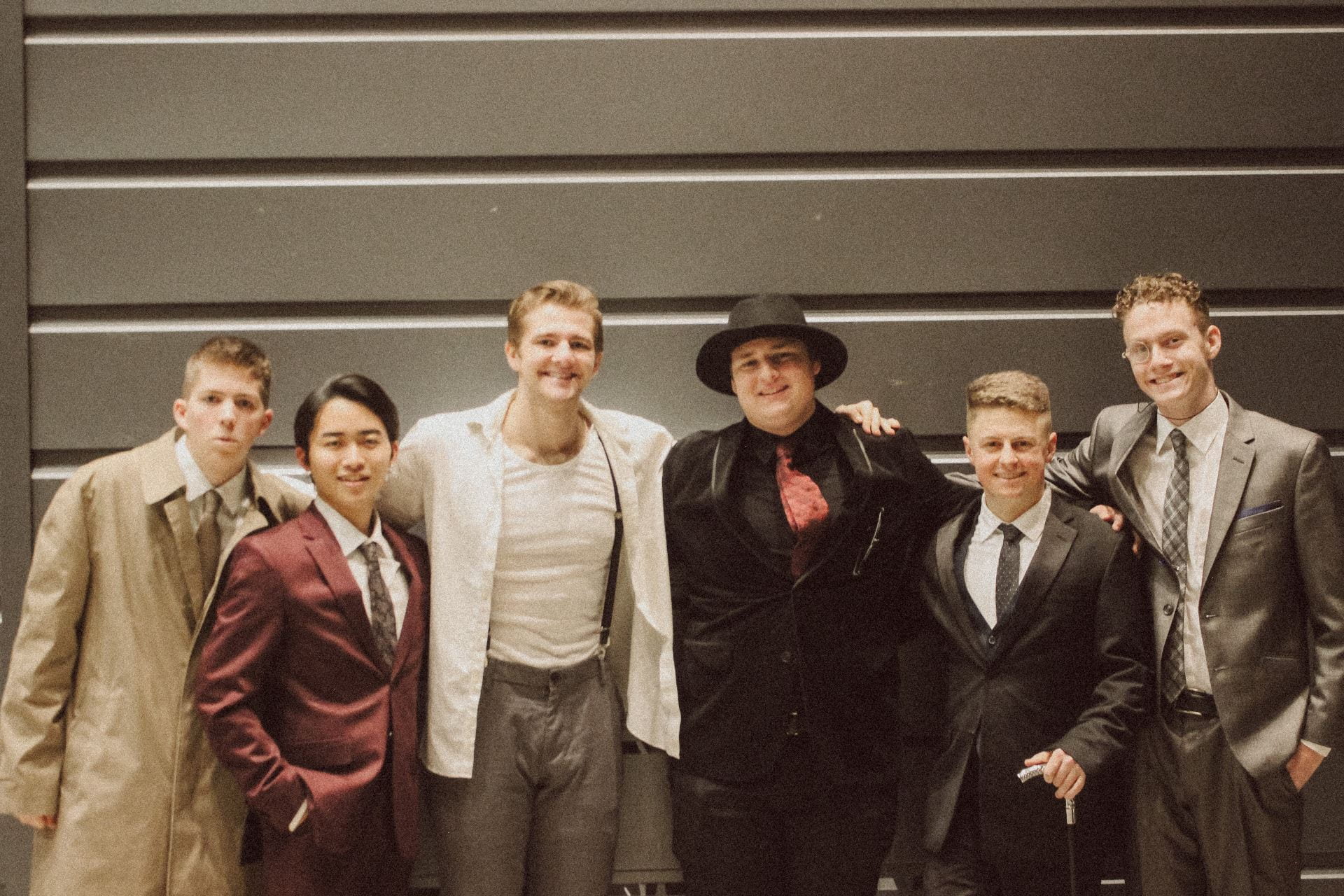 The 2020 Mr. Northwest competition returns on February 27 at 8 p.m. in the Butterfield Chapel. The theme will be “A Night to Remember,” giving a nod to the turn of the decade and the “Roaring 20’s” era of American history. One contestant from each of the campus living areas will duke it out for the right to be crowned this year’s Mr. NU.

What inspired or led you to become a contestant?

Cunningham: I’ve seen Mr. Northwest all 3 years in the past and now I thought it was my time to represent my floor or F.O.A.

Nicholson: That is an excellent question, and if I’m being totally honest I actually had no desire to do this whatsoever, but neither did anybody else on my floor and I could tell my RA and my sister RA were very desperate to get someone and I could just see it in their eyes and I was like “Man I gotta do somethin’,” and so I stood up when no one else would.

McCullough: What inspired me was the people on my floor. I was nominated by them and they give me great inspiration every day.

Guerr: Well, a bunch of the guys pressured [me] a little bit, but after we talked about it… I wanted to represent the Wolfpack and I thought I was the man to do it.

Watanabe: My RA Zach and the people who live in Jungle recommend me so I was submitted by them

Wilson: Last year I was on the Wolfpack and I saw Carson Wise win, it was a lot of fun just seeing how that played out so I was always open to the idea, I wasn’t going to be the first one to jump out and say “Yeah I’ll do it.” But my RA Billy Ransome came up to me and out of the blue asked me, and I was like “Sure why not?”

What does winning Mr. Northwest mean to you?

Cunningham: [dripping with sarcasm] It means everything I would risk all I have, my house, my family, my friends. Nothing else matters except for this.

McCullough: Winning Mr. Northwest for me gives me an opportunity to thank the people in my life who have made me the man and the student that I am and being at Northwest has been so transformational for my life, so being Mr. Northwest is my way of saying thanks, and just having fun with all these amazing guys here.

Guerr: I mean this is my first year here so, it’s just my way to be involved in the school and just to get to show people that maybe a freshman who’s coming in can win something and can provide some insight to the other guys.

Watanabe: Winning Mr. Northwest for me can prove this is [possible for someone from] Japan.

Wilson: We’re at a small school so people already know you pretty well, but this obviously puts your name out there more. I just want to use it as a positive influence whether it’s just to encourage people… or just checking in and seeing how they’re doing.

Why should you be Mr. Northwest rather than everybody else?

Cunningham: I think Nathan should be Mr. Northwest.

Nicholson: If I’m being totally honest, I would be just as happy if any of these other fine men won… I’m just mainly doing this for the experience and I want to look back on this and say wow that was quite the time. Actually, if I am being totally honest, this is the last year the Hive is going to be a male and female floor and I figured hey, got to take one for the team.

McCullough: Well, that’s hard to say, the Lord tells us to be humble, but I feel like I should be Mr. Northwest because I’m a cool cat, and I’m a Duck, and the Ducks & Chicks are the best.

Guerr: I mean I am the freshman, coming in I’m kinda the underdog and maybe I should get it because, you know, I might bring a little bit of talent and you’ll just have to see later on.

Catch all the action tomorrow night in the Chapel, and keep your eyes out for photos and coverage of Mr. Northwest from The Talon!